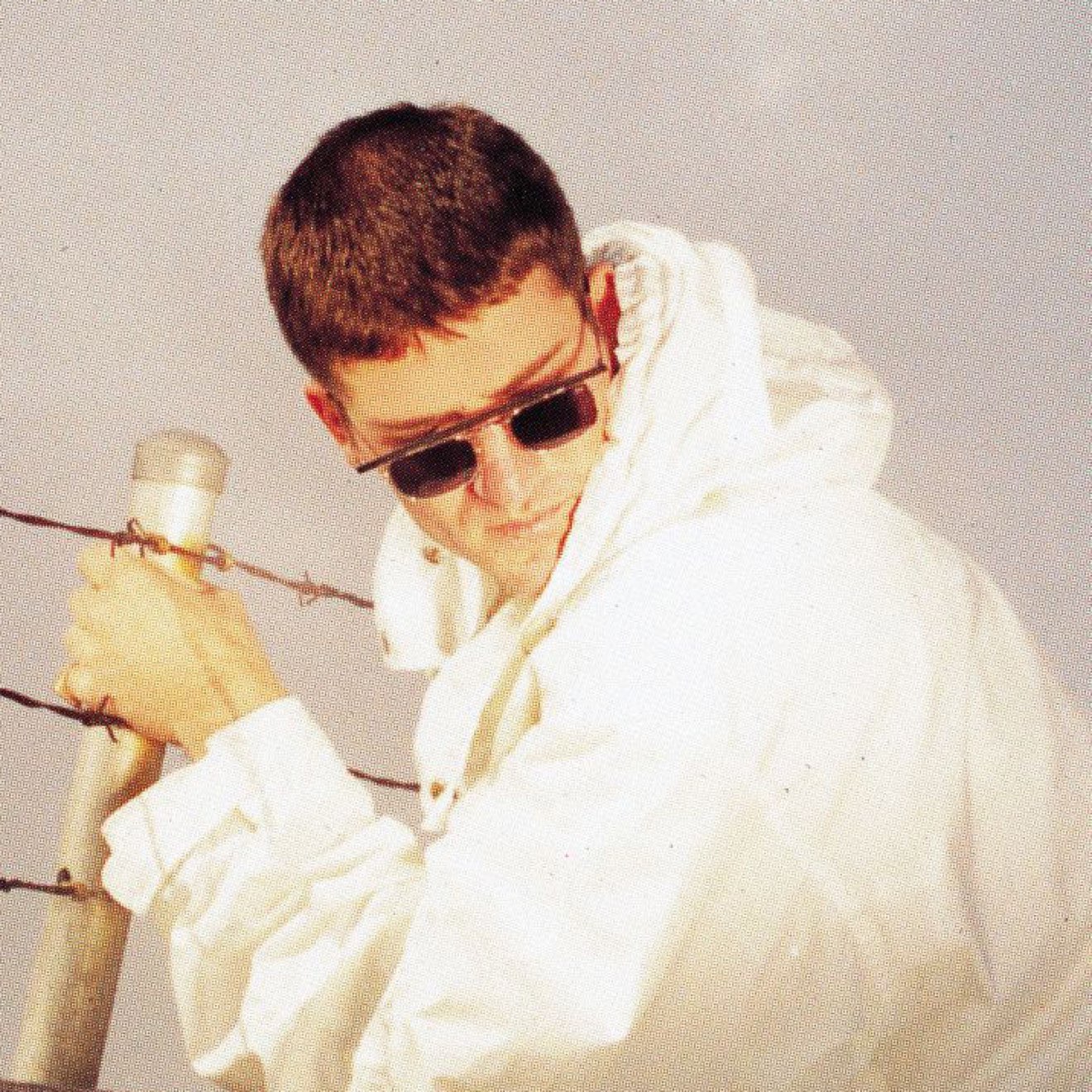 Snow, stage name for Darrin Kenneth O'Brien ⋆ 30 Oct 1969 in born and raised in the North York district of Toronto, is a Canadian reggae artist. One of his neighboring Jamaican families introduced him as a teenager to reggae and began calling him "Snow" and "Snow White". In 1988, Jamaican-born DJ Marvin Prince witnessed O'Brien deejaying at a party in Toronto and the two quickly became friends. His most well-known song is 'Informer' on his His debut studio-album 12 Inches of Snow (1993). The 1993 single 'Informer' reached No. 1 on the US Billboard Hot 100. His music is an interplay between reggae, dancehal