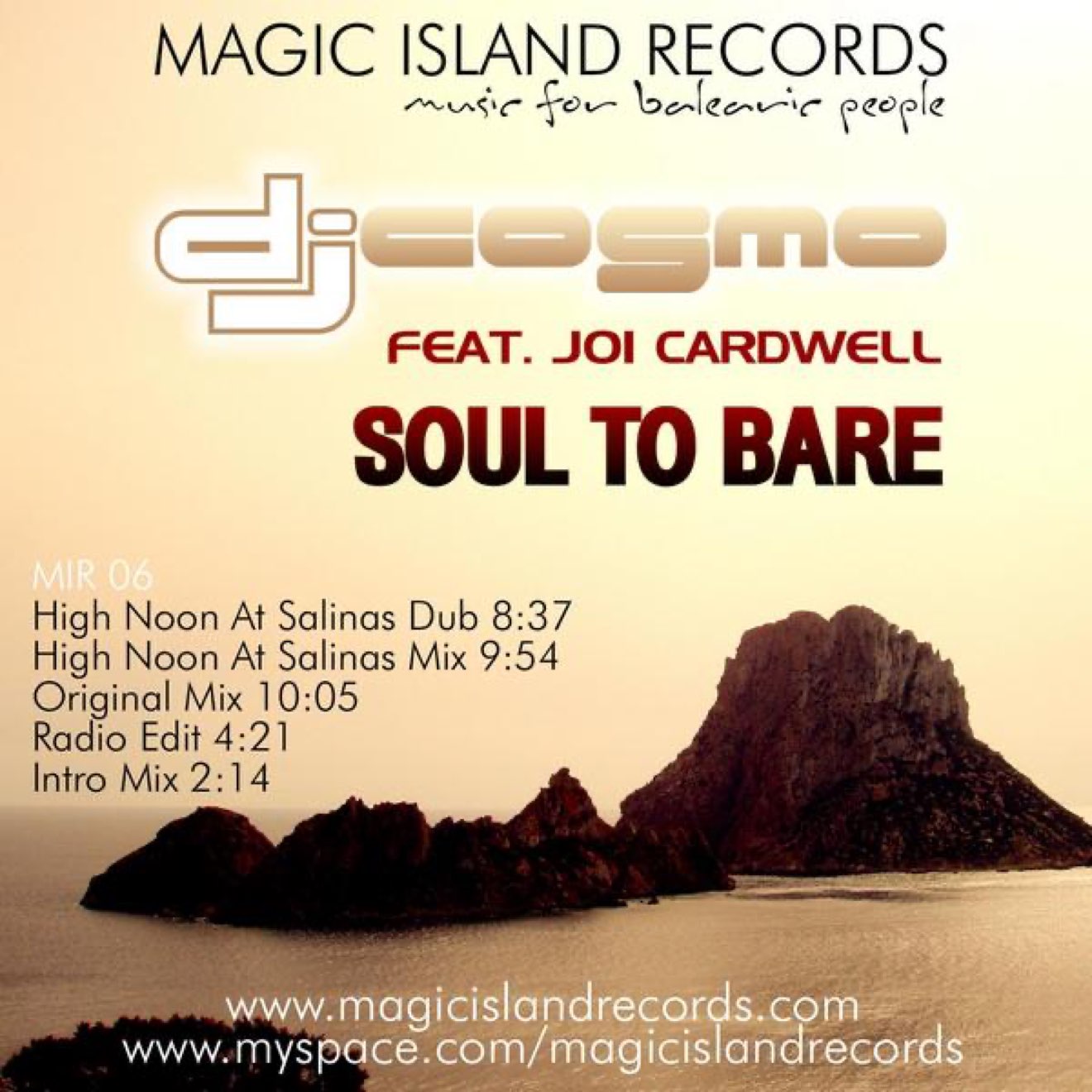 DJ Cosmo has been around the dance scene and the music industry since the 80’s. He has exceedingly done well to be known all over the world!
Starting out in Southern Germany, he has been popular from Europe to Asia & United States. The multi-platinum and gold awarded Top 50 DJ, Producer, Remixer and Label owner sold more than 2 million singles in the last 20 years.
Cosmo performed at stadiums, festivals and in famous clubs all around the globe. His radio show "Cosmology" is being played in 16 countries. Many of his hits have been played and supported worldwide on the playlists of artists like Tiesto, Armin Van Buuren, Paul Van Dyk, Above & Beyond and many other 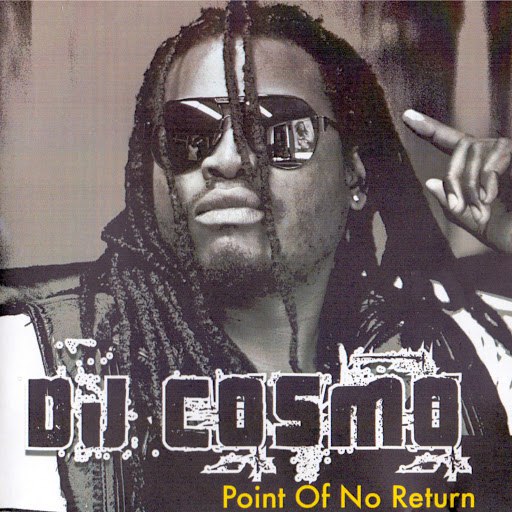 Point of No Return
DJ Cosmo 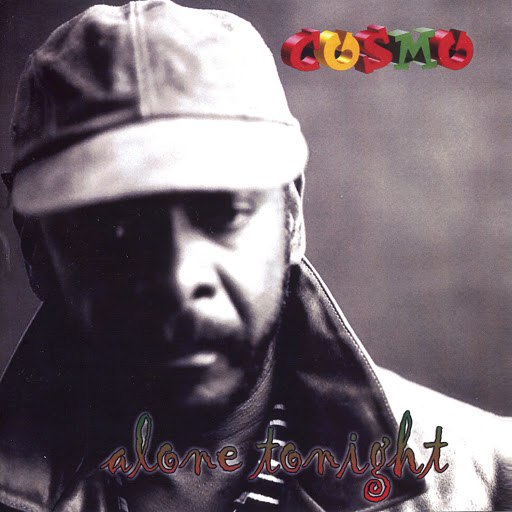 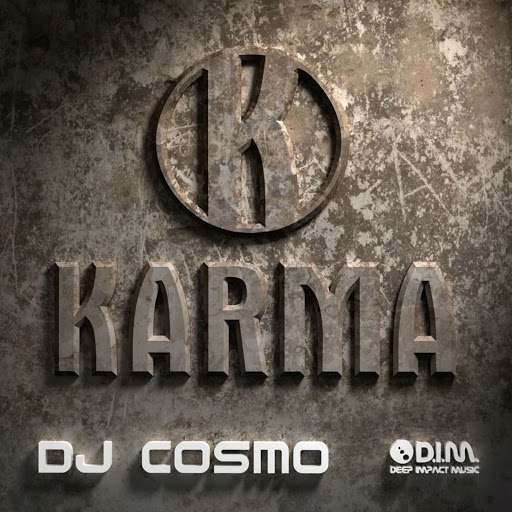 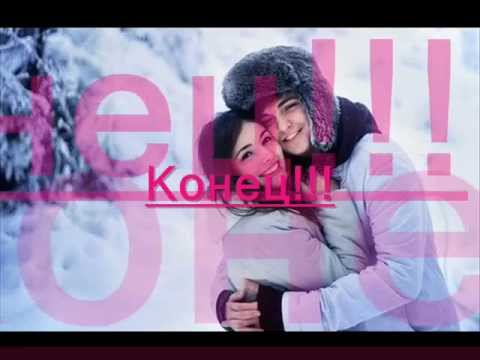 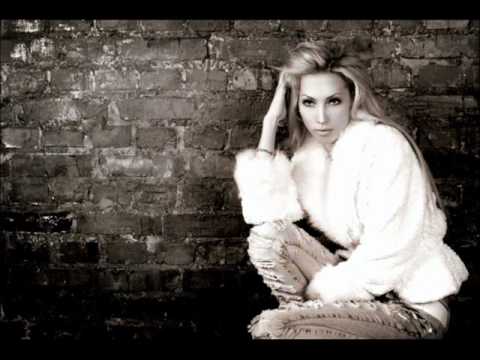 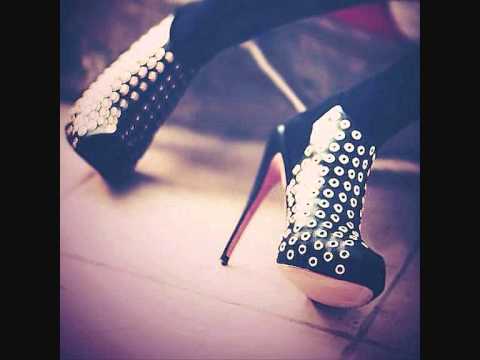 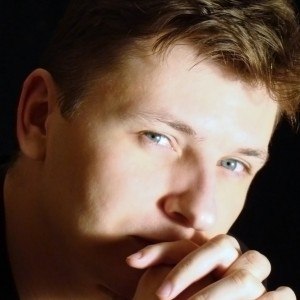 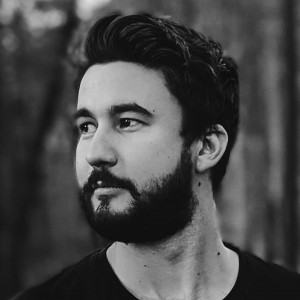 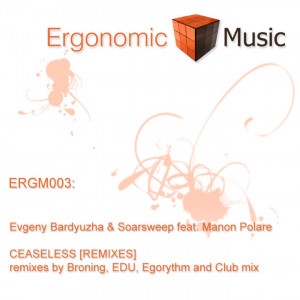