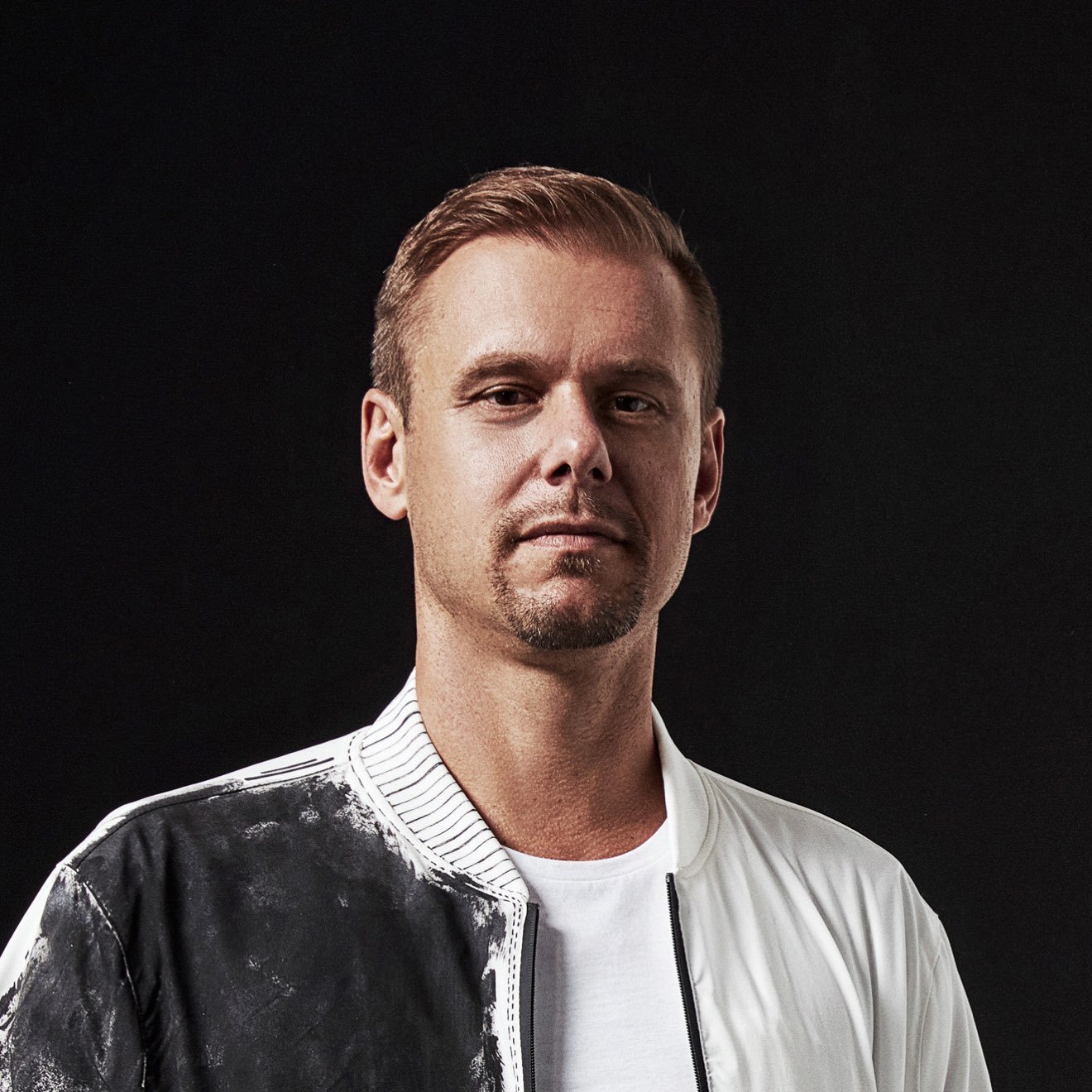 Armin van Buuren is a trance (mostly progressive trance and uplifting trance) music producer and DJ from Netherlands. His musical career started in 1995.

He has been named number one in the prestigious DJ MAG Top 100 poll four times in a row, from 2007 till 2010 and for the 5th time in 2012. He's the first DJ in the history of the DJ Magazine to achieve that and an indication of his prolific output over more than 14 years he’s been dj’ing and producing. Being the official World’s Most Popular DJ is just one of his many achievements, but the driving force behind his success is an overriding passion for electronic dance music.

2008 began with the success that the number one