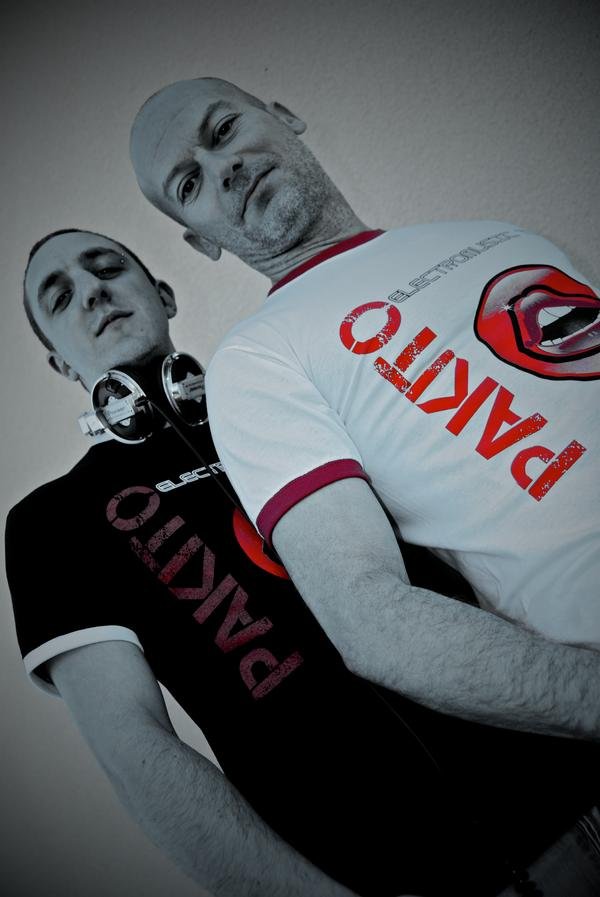 Pakito is the alias of French Eurodance artist, Julien Ranouil. He became known thanks to his bootleg of the drill record with a musical line of Living on Video by Trans-X. Later hits are "Moving on Stereo" and "Are U ready". So far his music style can be best determined as Euro House. His name is from Paquito chocolatero, a famous pasodoble (dance and music style) from Spain. 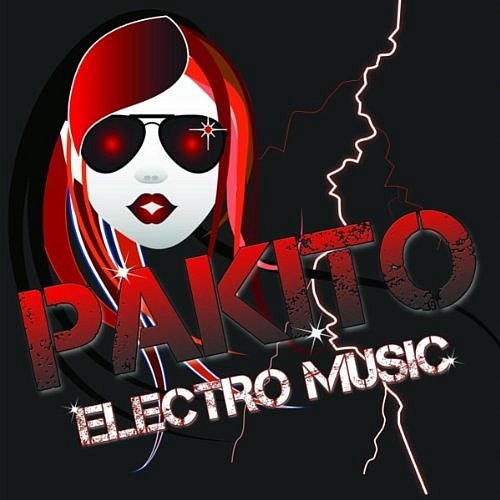 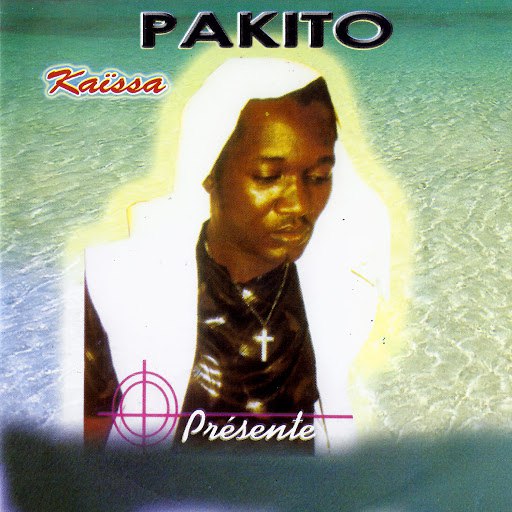 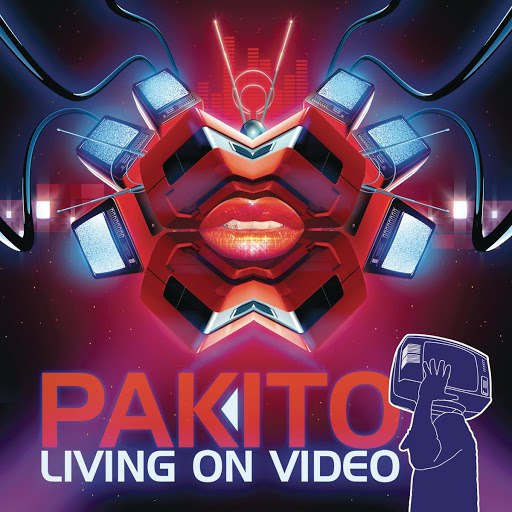 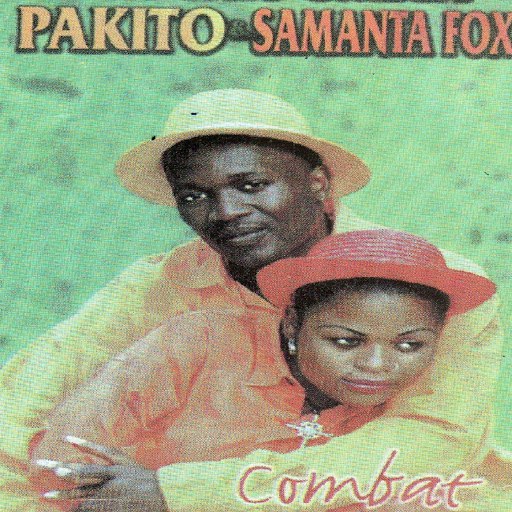 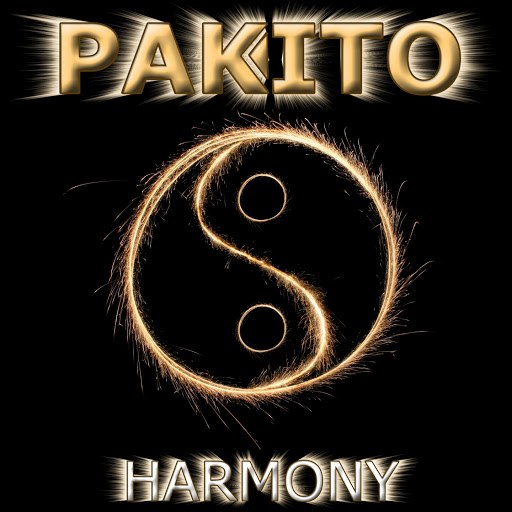 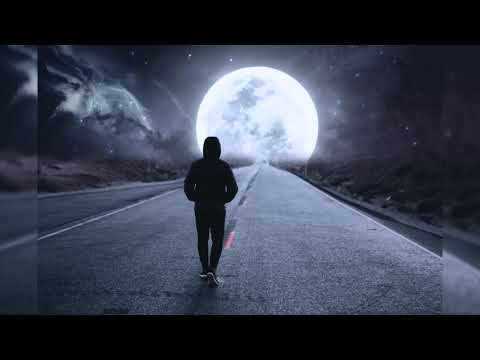 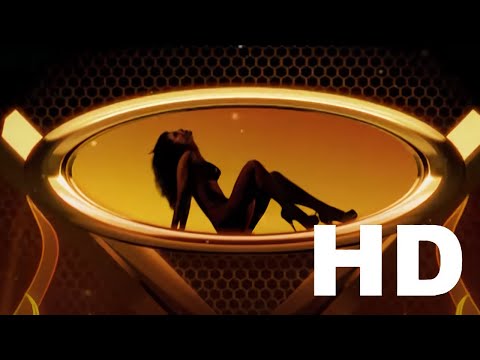 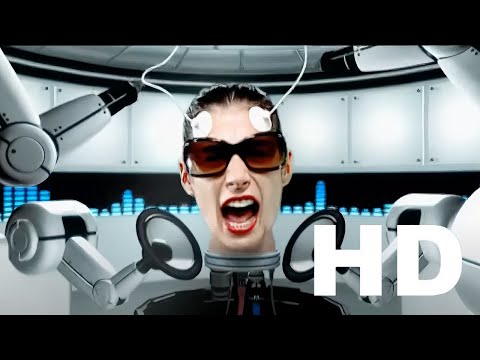 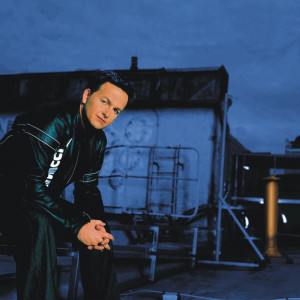 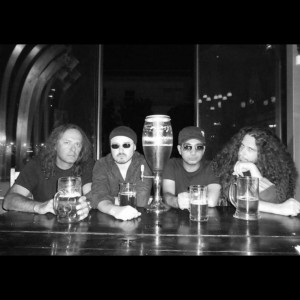 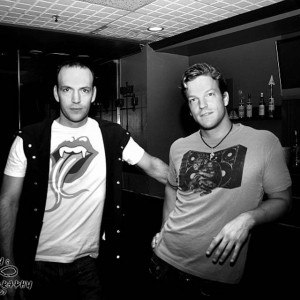 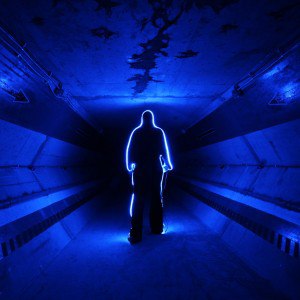