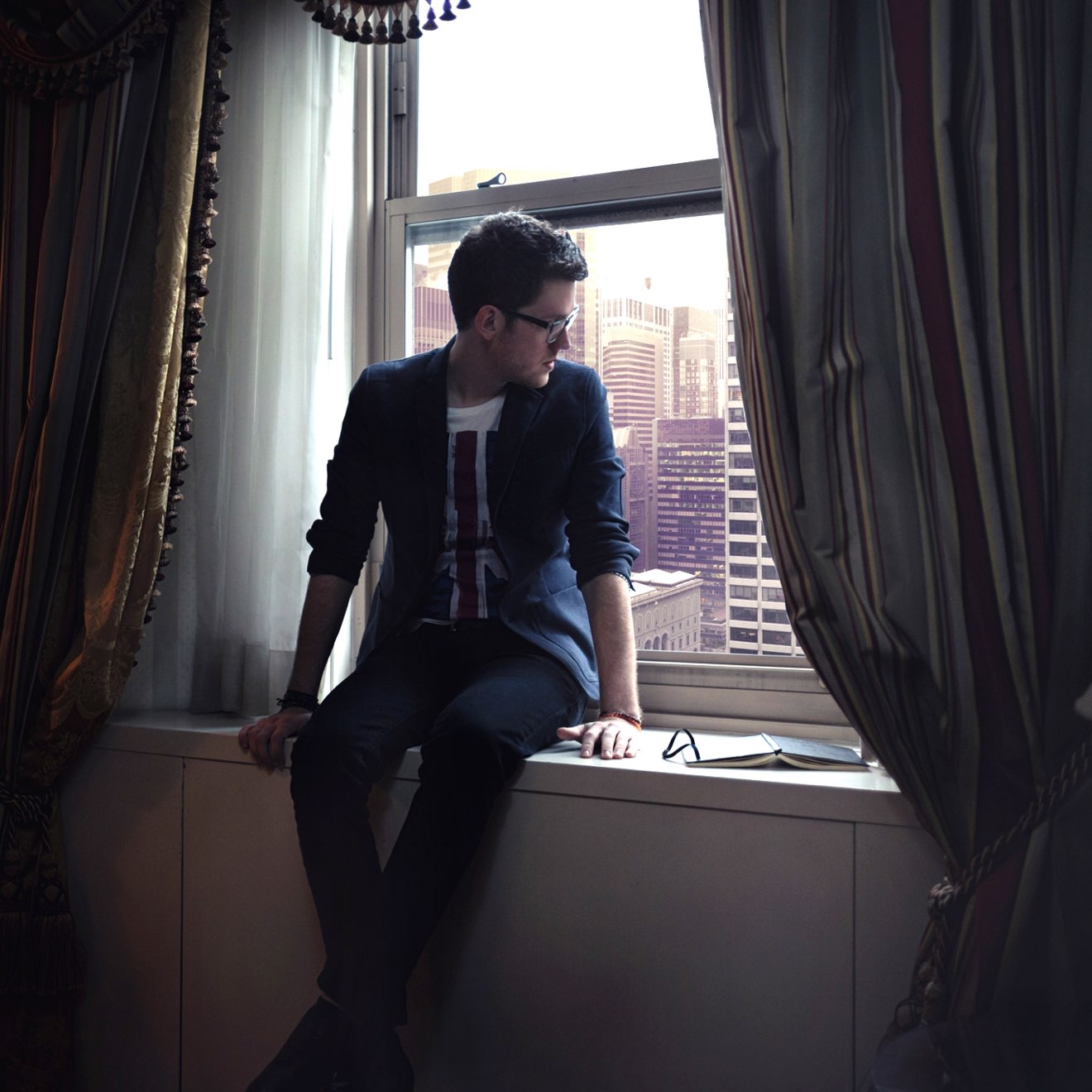 Alex Goot (sometimes known just as 'Goot') is a one man pop rock / power pop and acoustic band from Poughkeepsie, New York. He provides the vocals, drums, guitars, keyboards & programming for all his songs, some of which are his own written work and others are covers of classic and modern pop songs.

He began recording music in 2004 at the age of 16 and since then has gained popularity from his profiles on websites such as Purevolume and Myspace, on which he distributes some of his music and provides news and regular updates to his increasing fanbase on his progress. Goot also maintains one to one contact with his fans via such websites and loves to hear from those who