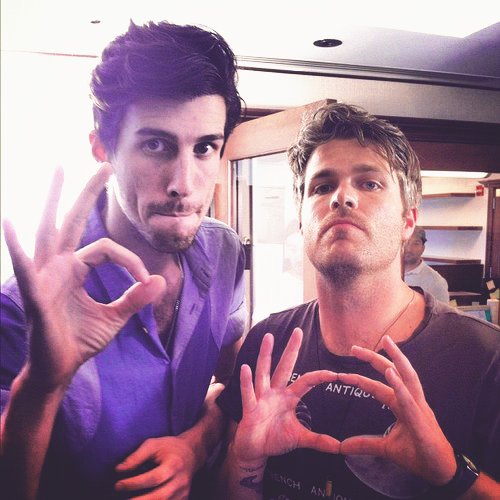 3OH!3 is an American electronica group from Boulder, Colorado, named after the 303 area code which covers Boulder, Aurora and the Denver metropolitan area. Formed in 2004, Sean Foreman and Nathaniel Motte were inspired by the hip-hop electronic scene and Foreman invited Motte to mix some beats and hang out with him. They released their self-titled debut album in 2007, but it was not a commercial success. Their second album, Want, was released in July 2008 and features the highly successful singles Don't Trust Me and Starstrukk (the deluxe edition has a re-recording which features Katy Perry).

After playing the first show in Florida of Warped Tour 2007, 3OH!3 signed on for all v 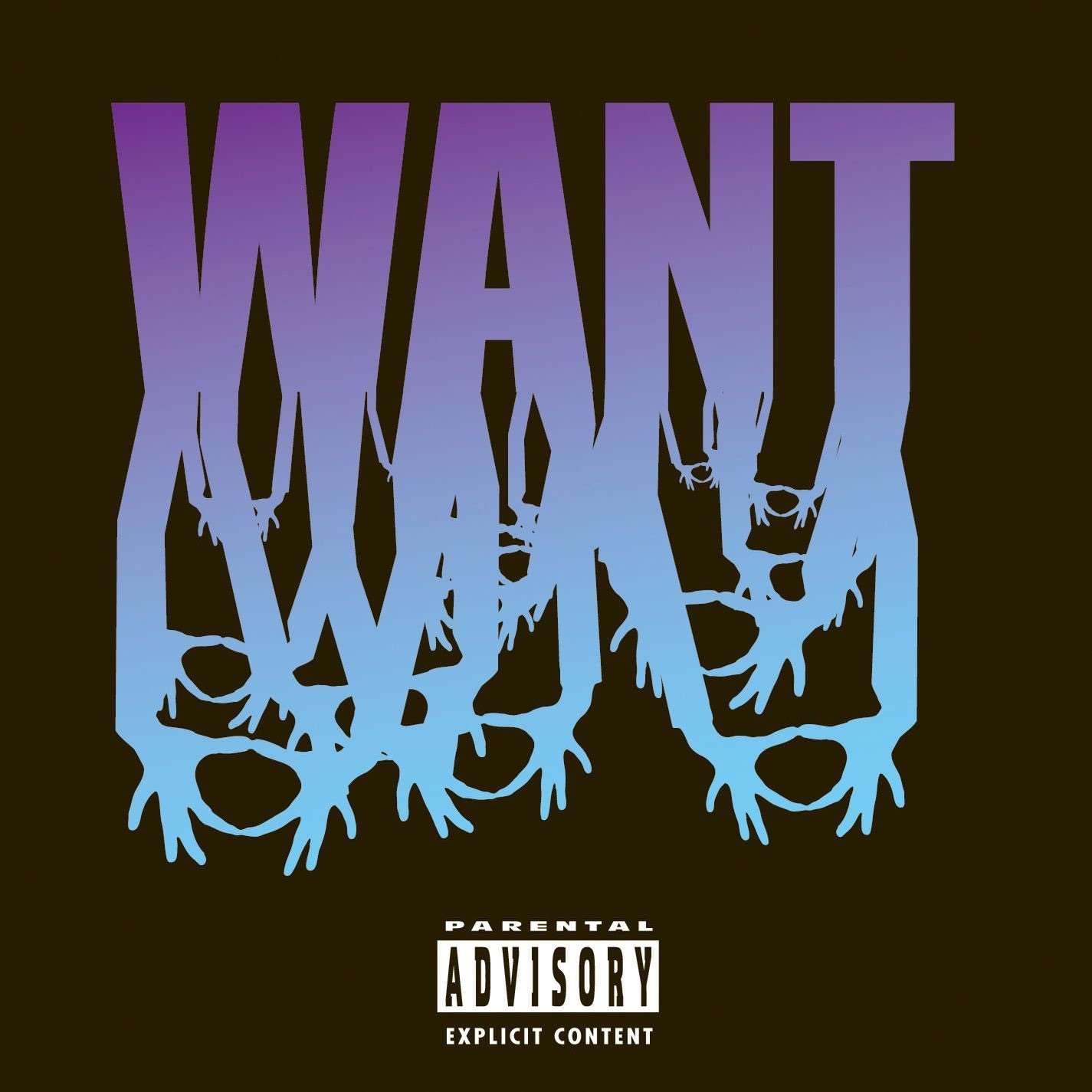 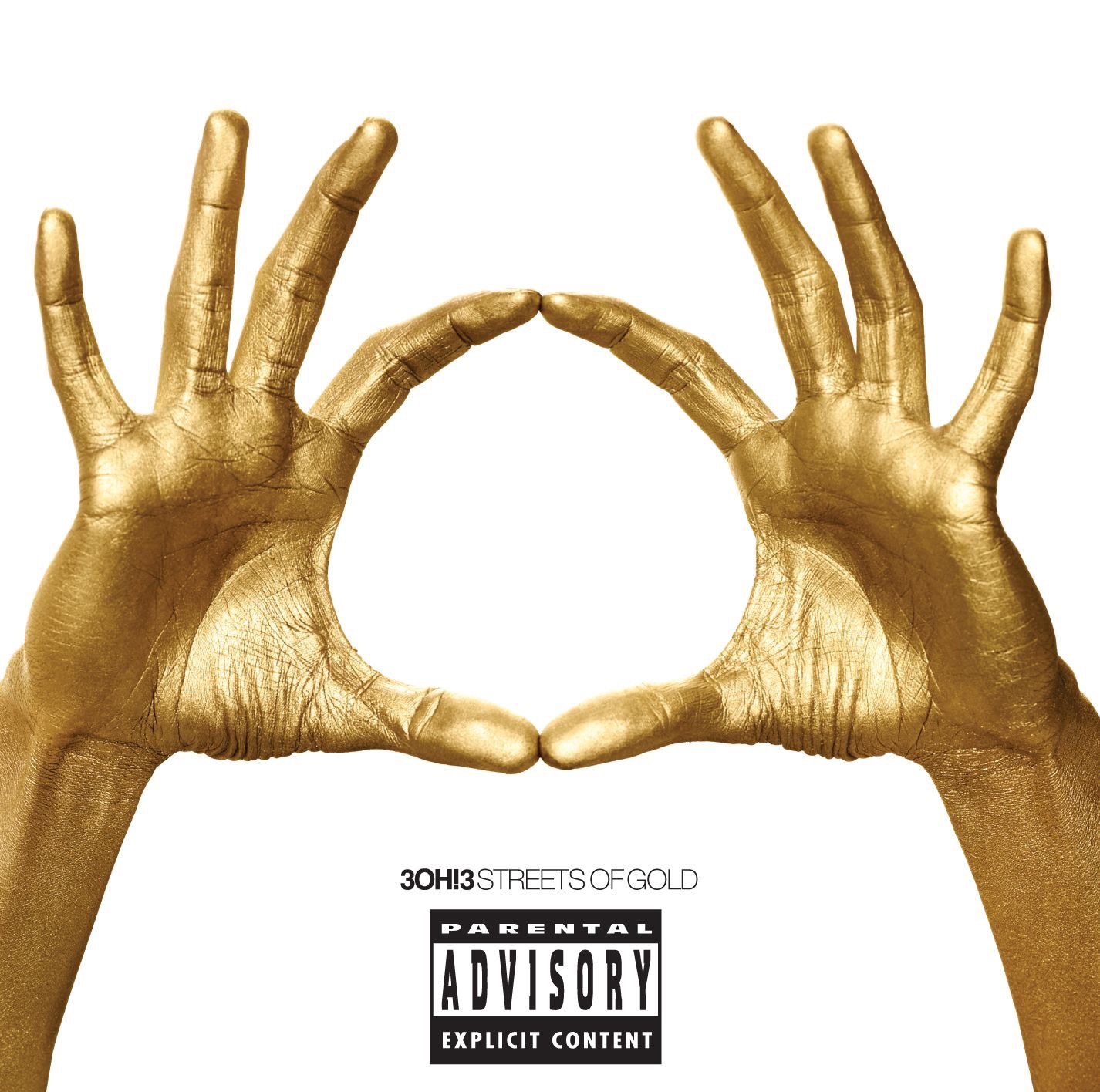 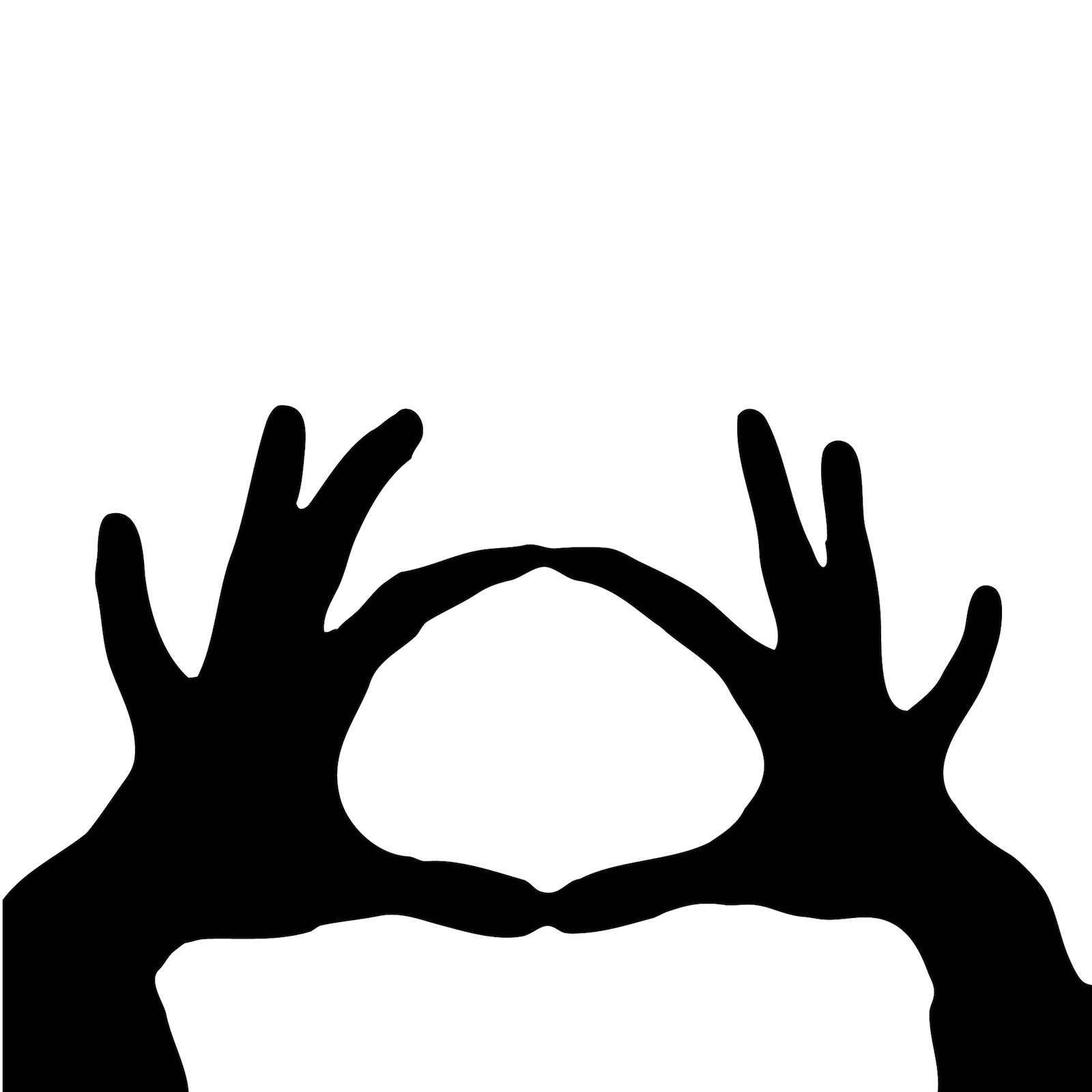 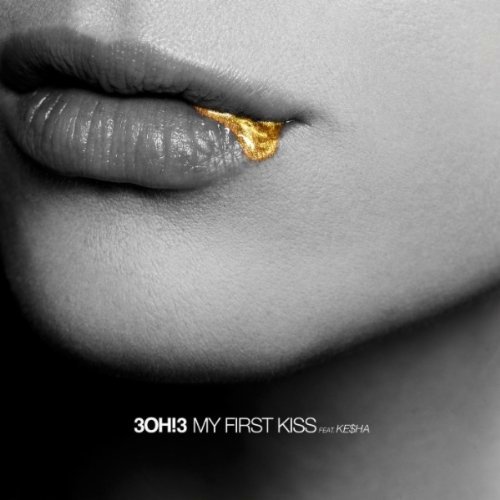 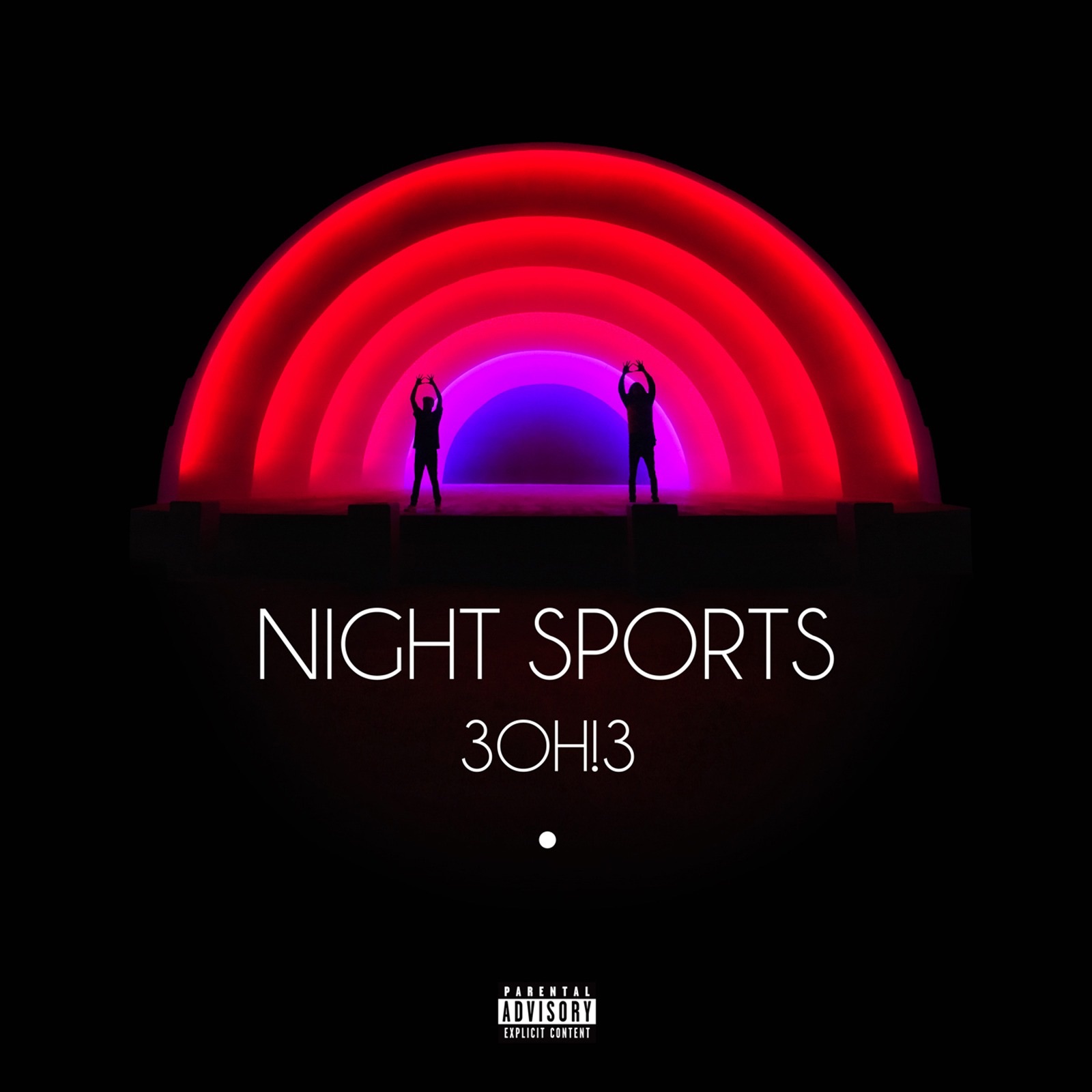 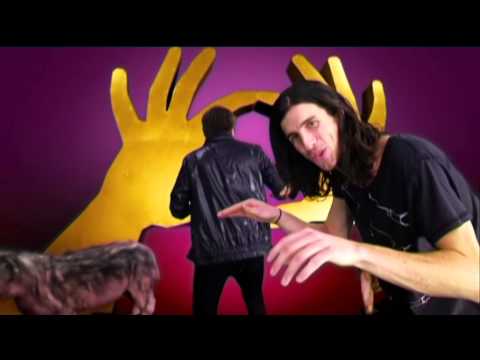 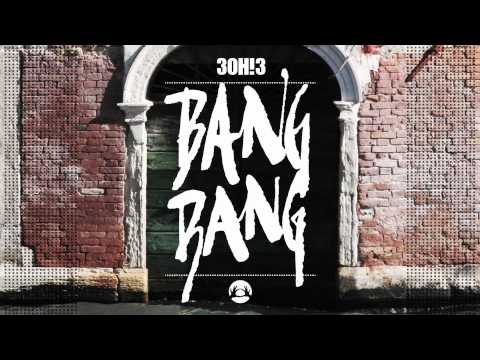 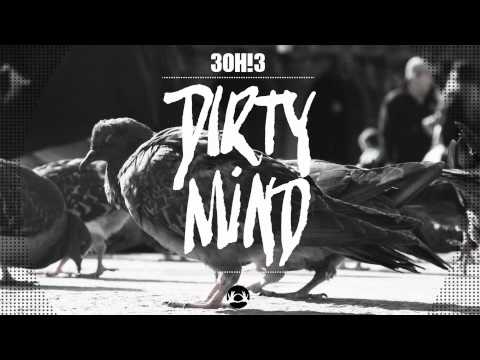 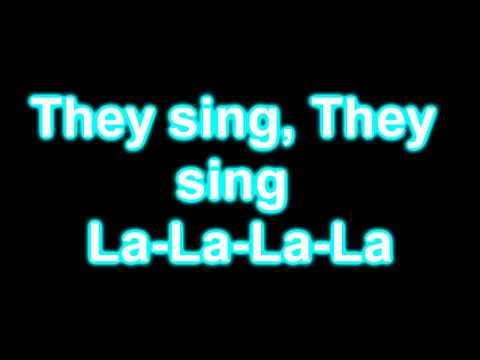 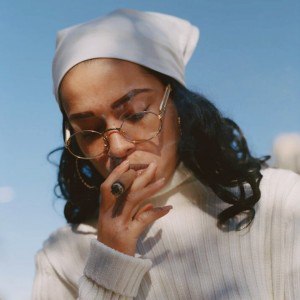 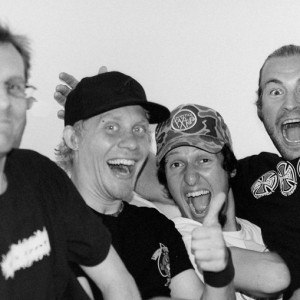