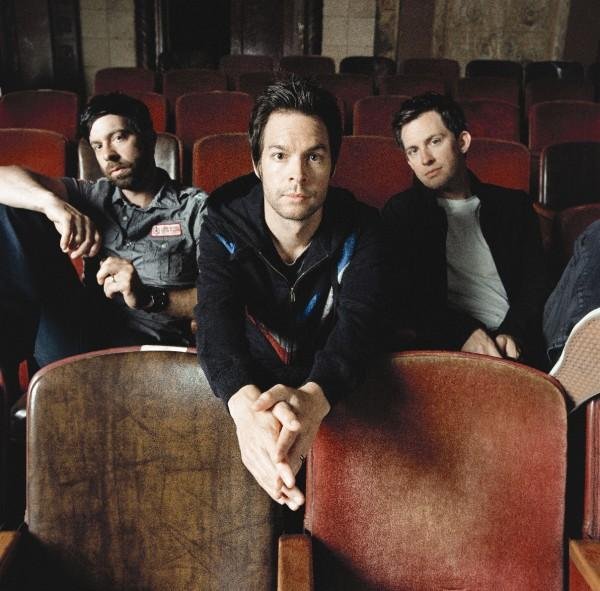 Chevelle is an alternative metal band from Grayslake, IL. They formed in 1994 with the members of Sam Loeffler, Pete Loeffler (brothers) and Matt Scott. Matt was later replaced in 1996 by Joe Loeffler as bass player. On July 10, 2005 Joe was fired because of "irreconcilable differences". Geno Lenardo (Filter) filled in until August 2005, when Dean Bernardini (brother-in-law to the Loefflers) became the new bass player of Chevelle.

Inspired by the lurching riffs of Helmet and the soft/loud vocal styling of Tool, Chicago-based trio Chevelle's aggressive, heavy sound is all about mounting tension exploding into raw guitar bursts. They started out play 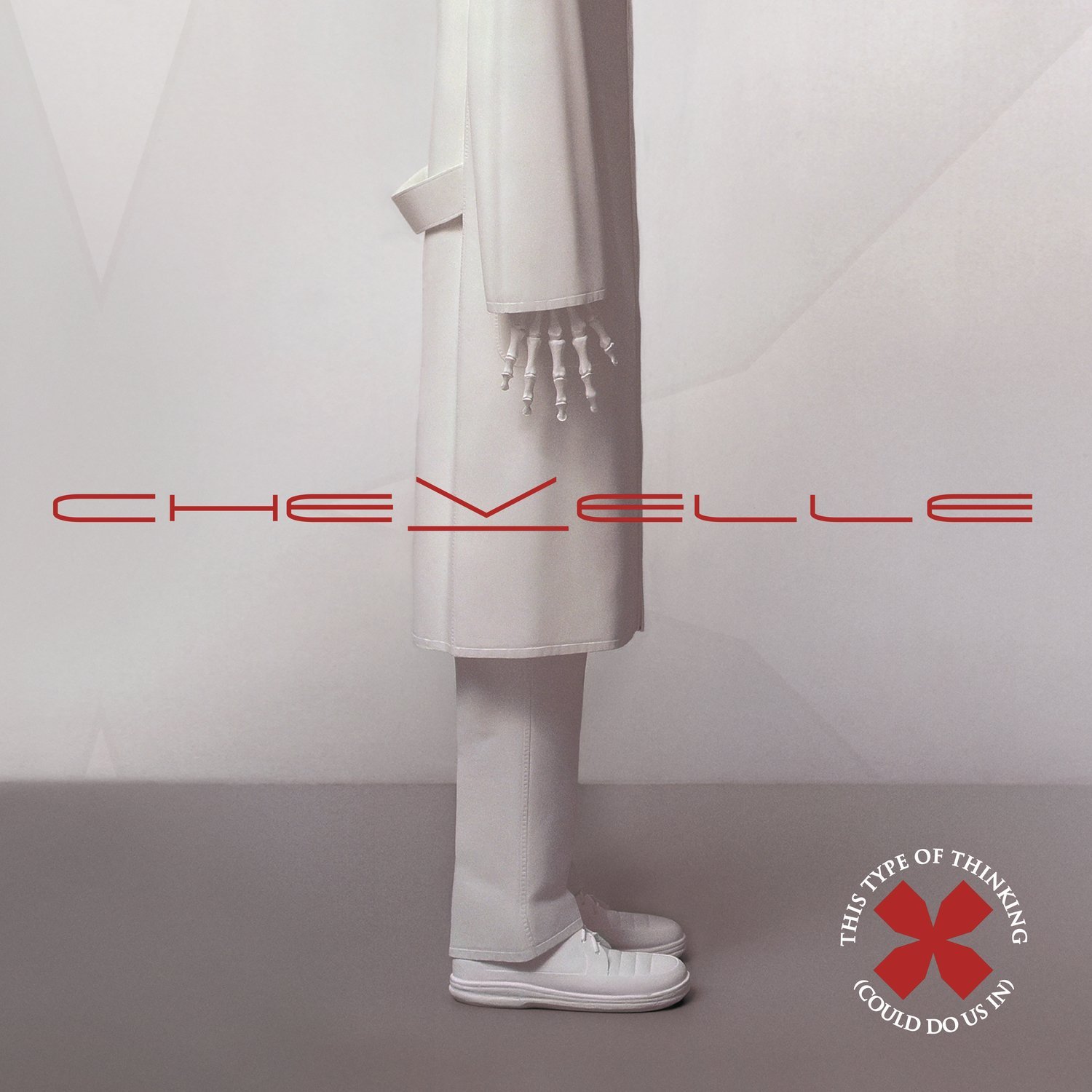 This Type Of Thinking Could Do Us In
Chevelle 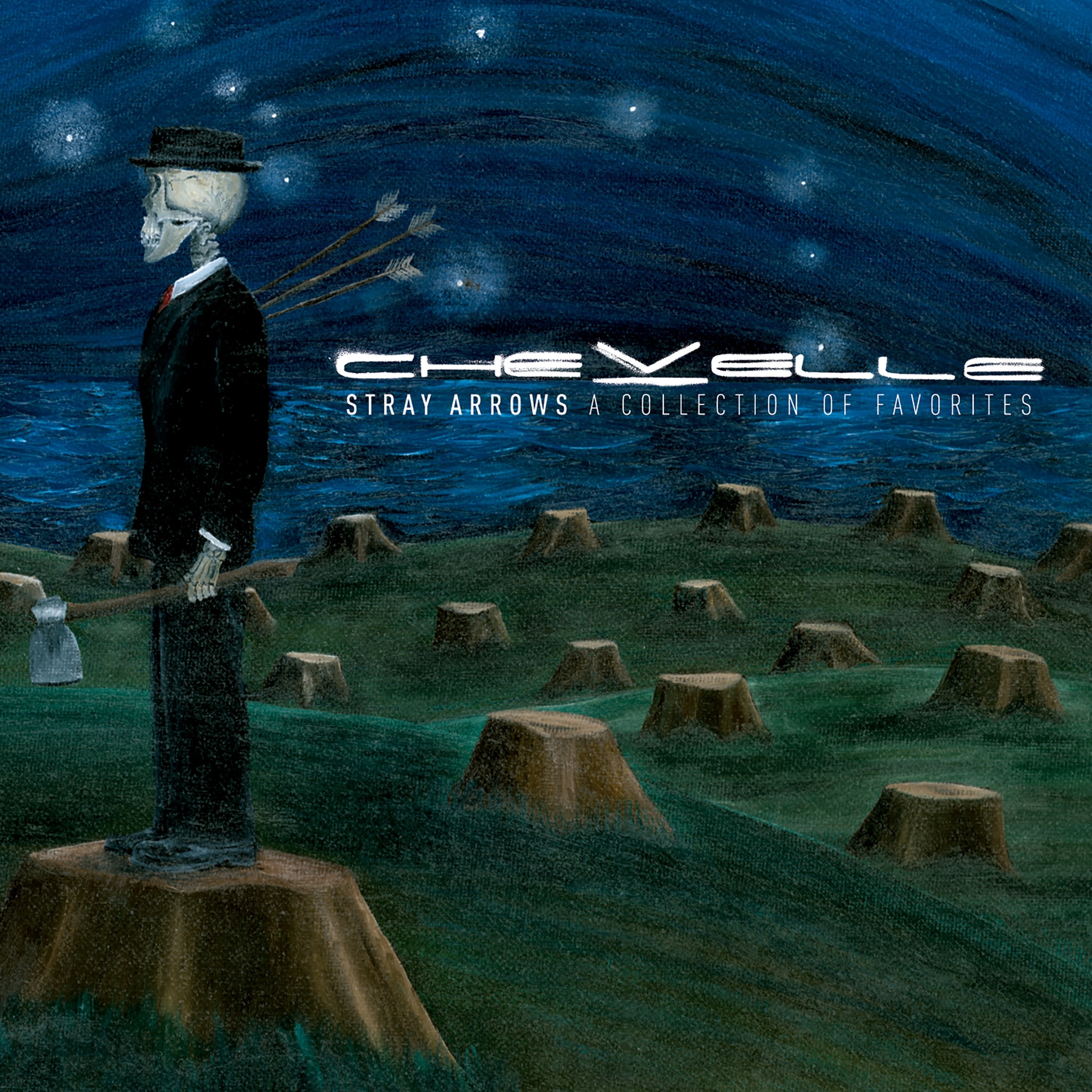 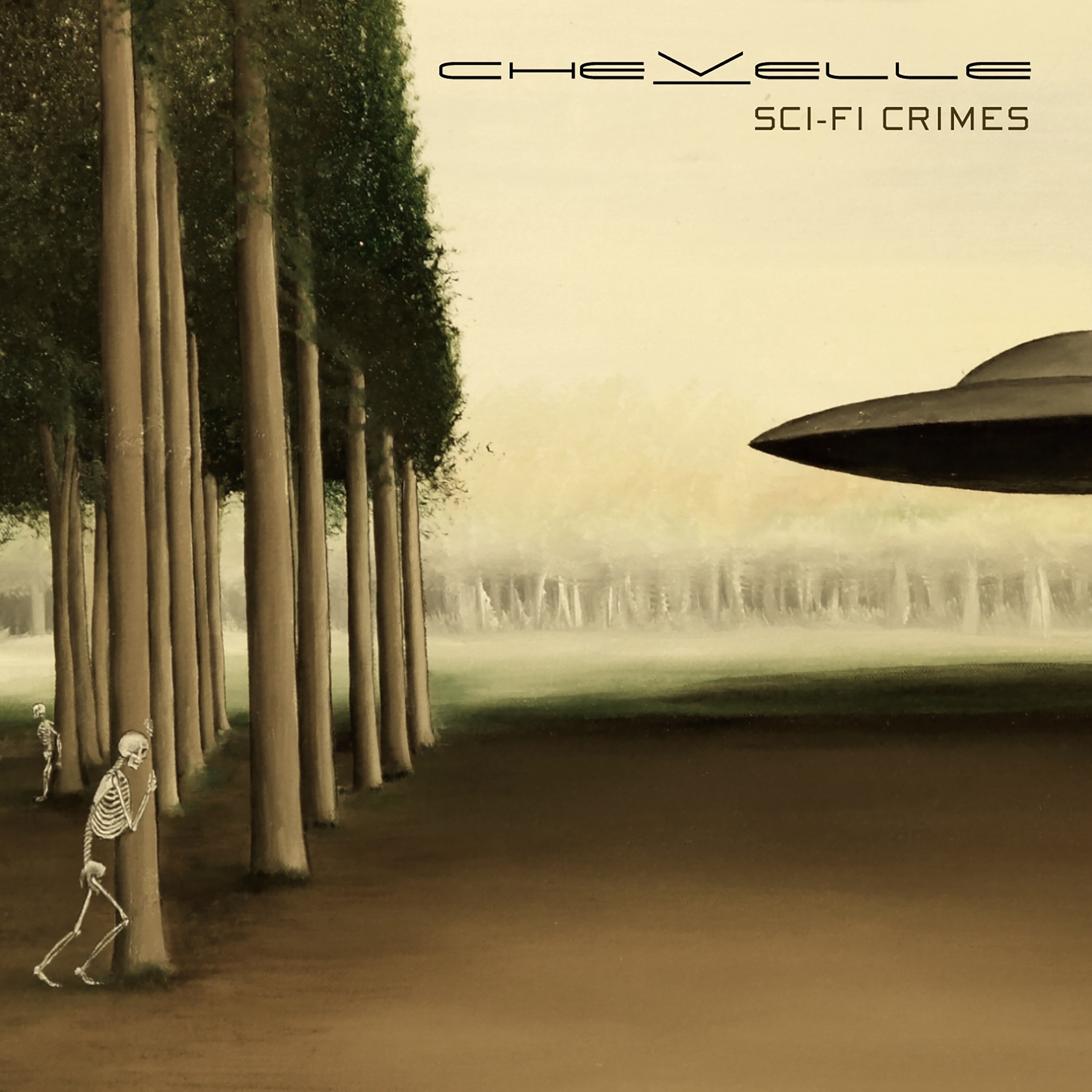 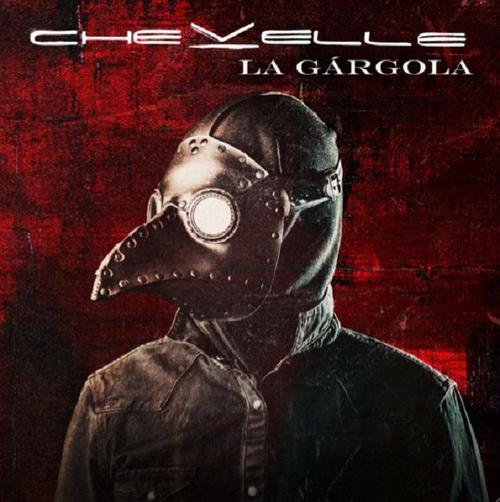 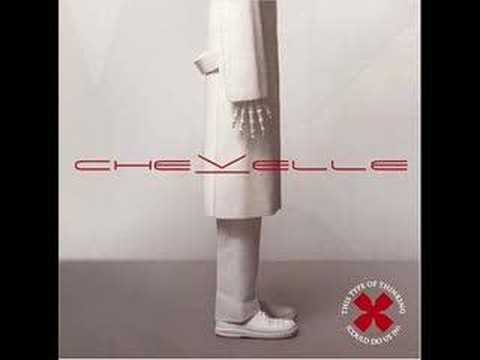 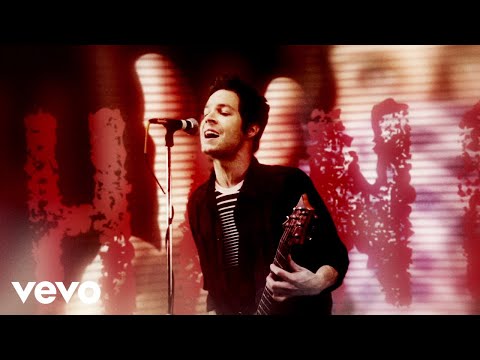 Face To The Floor
Chevelle 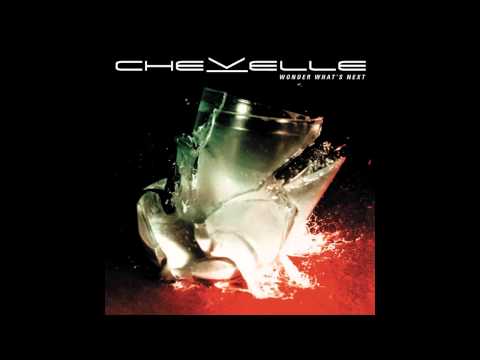 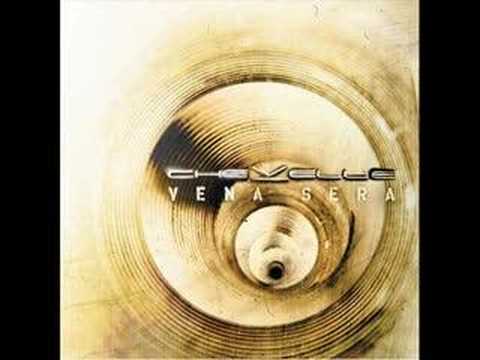 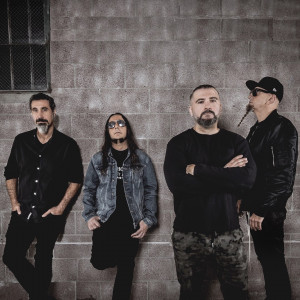 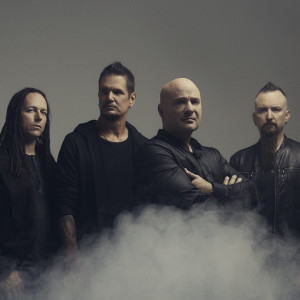 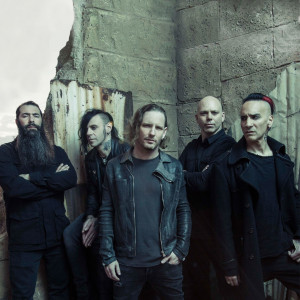 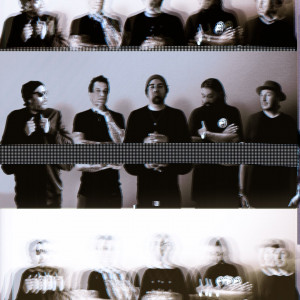