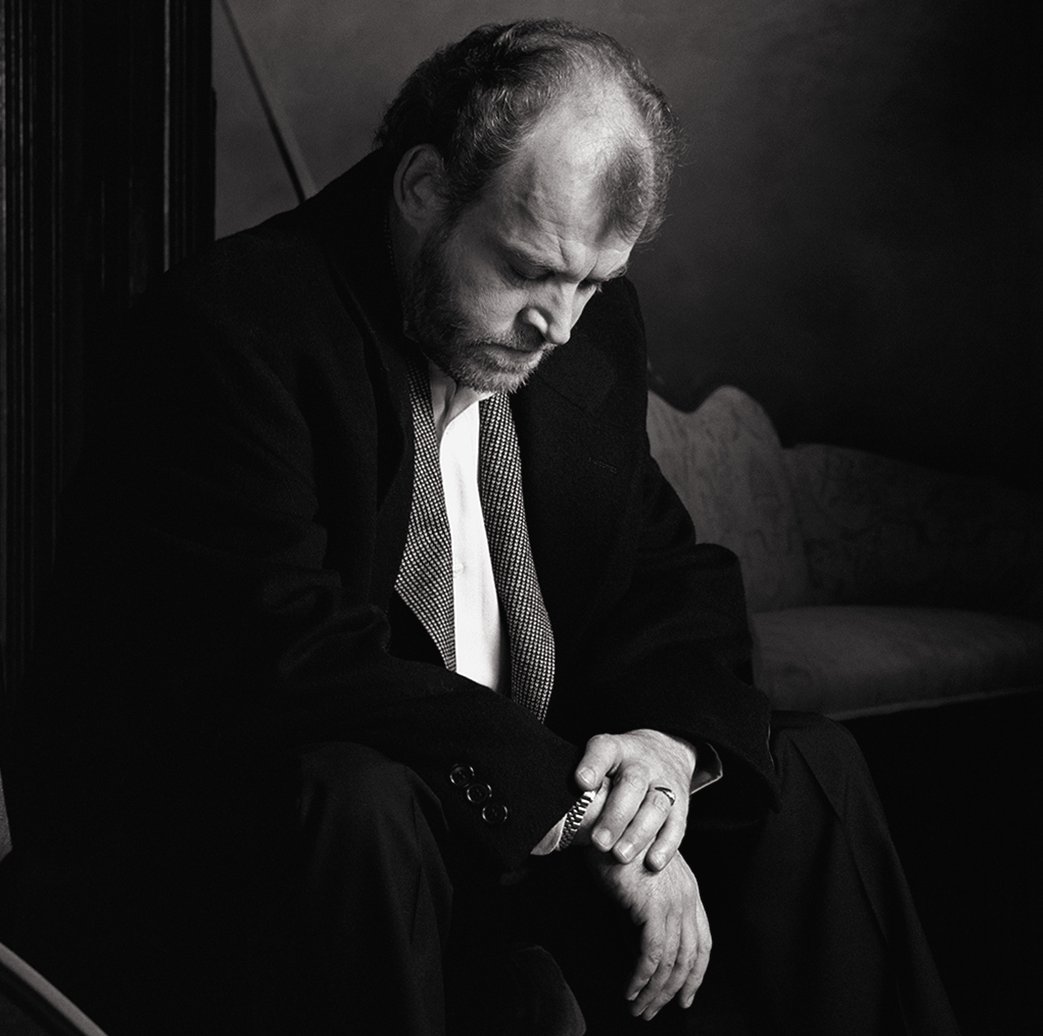 John Robert "Joe" Cocker OBE (20 May 1944 – 22 December 2014) was an English rock/blues singer who came to popularity in the 1960s, most known for his gritty voice and his cover versions of popular songs, particularly those of The Beatles.

Joe Cocker was the youngest son of a civil servant. From 1961 Cocker was by day an apprentice gas fitter and by night, in dark suit and bow tie, he became Vance Arnold singing with The Avengers in rough Sheffield pubs. The set included songs by mentor Ray Charles "What'd I Say" and "Georgia on My Mind." Vance Arnold and the Avengers biggest moment came in 1963 when they supported The Rolling Stones at Sheffield C