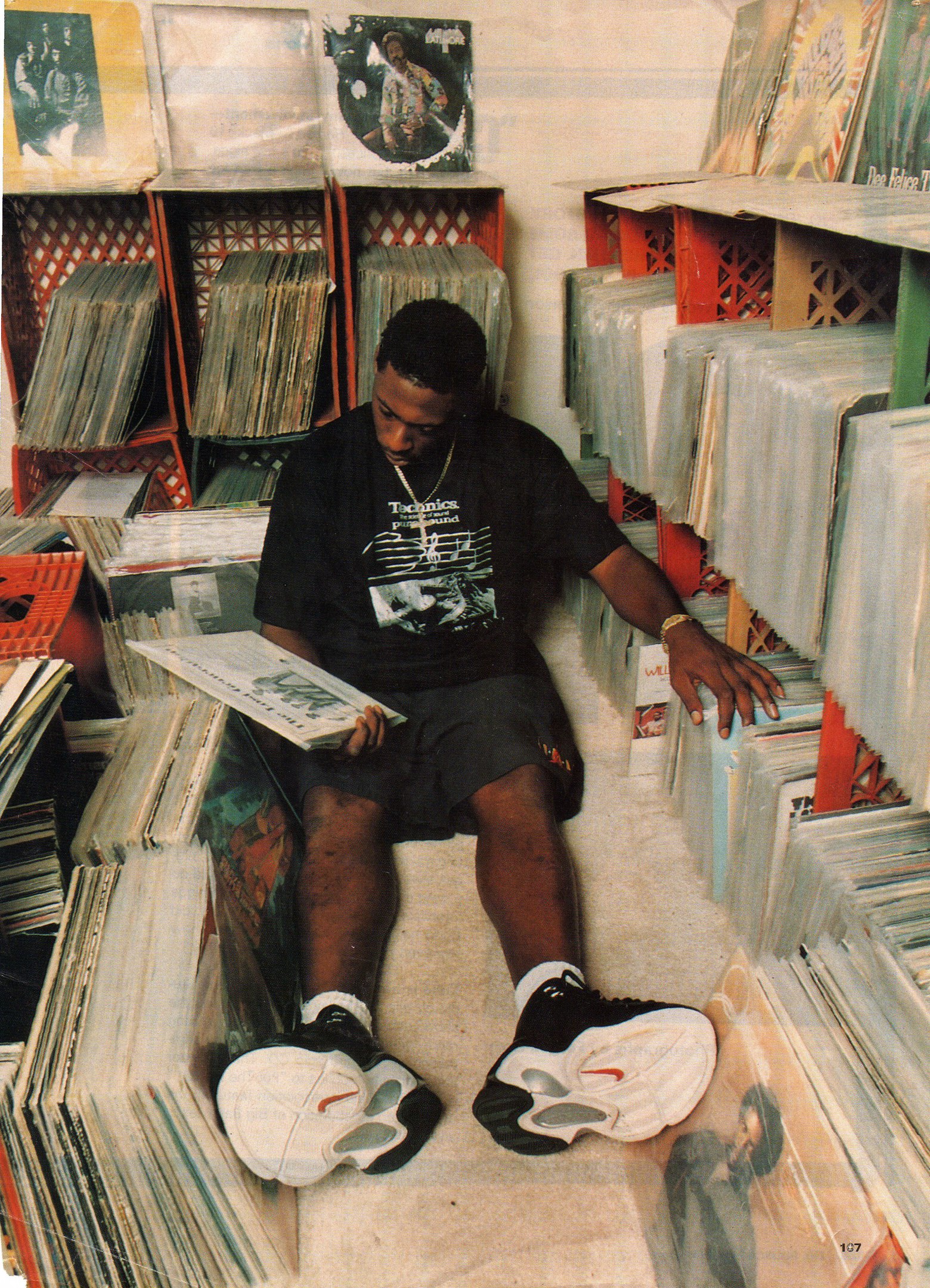 Rapper, DJ, and producer Pete Rock first emerged in 1991 as one half of a duo with C.L. Smooth, debuting with the All Souled Out EP. A hit LP, Mecca and the Soul Brother, followed before the two went their separate ways in the wake of 1994's The Main Ingredient, with Rock remaining a prolific studio presence prior to the release of his solo debut, Soul Survivor, on Loud/RCA four years later. Dropped from the label, he continued his career as an independent producer, and later signed to Rapster/BBE in 2001 for PeteStrumentals. Two years later, the label released a two-part compilation of mid-'90s LPs with Lost and Found. In 2004, Rock produced the sequel to his debut, Soul Surviv