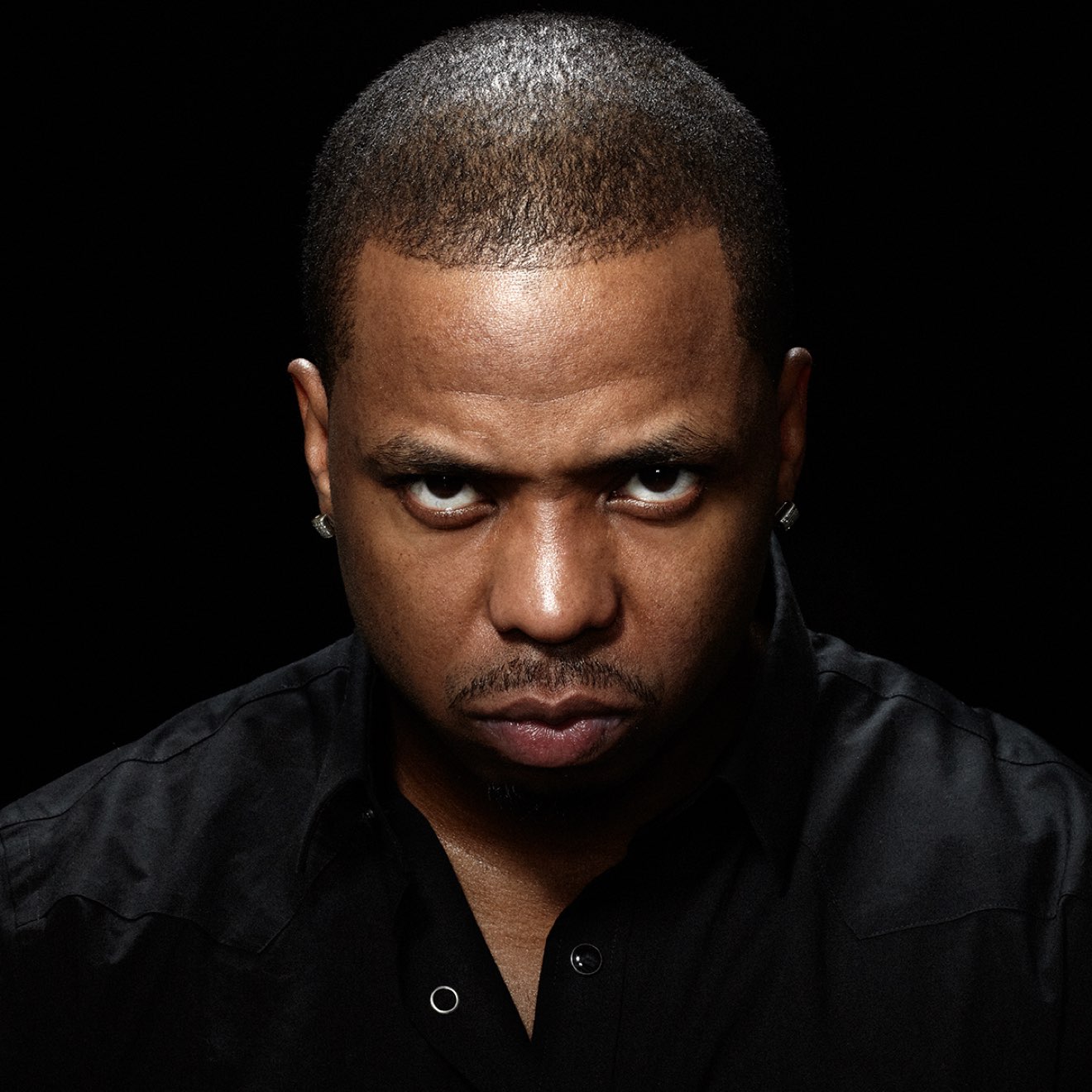 There are at least six artists with this name:

1) An American Rapper
2) A Post-Punk band from Leamington Spa. Alternative page: S​aigon
3) A Swedish heavy metal band
4) A punk band from Orange County, California
5) A Finnish poprock group from the 80s
6) A Swedish group formed in Berlin in 2010 but, at the time of writing, based in Stockholm.

1) Saigon (born Brian Carenard, 1978) is an African-American rapper. Born in Newburgh, New York, He spent his upbringing moving between immediate and extended family members in Spring Valley, New York and Brooklyn as well as parts of New Jersey and Virginia. He cites his mother's inattention towards him due t