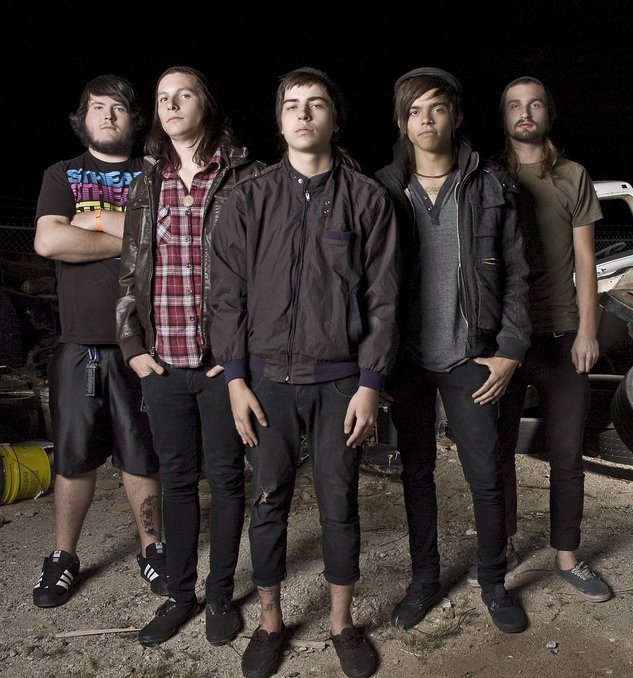 At least two artists use the name Oceana:

1. Oceana is (as of November 3rd, 2009) a 4-piece band from St. Petersburg, Tampa, Florida that released two full length albums and an EP, entitled The Tide, BIRTH EATER and Clean Head respectively. They announced they were disbanding 6/19/09, however as of November 3rd, 2009 they are back together with a changed line-up. They are currently unsigned.

The original members of Oceana had previously been in other local bands in the Tampa - St. Petersburg area, before final 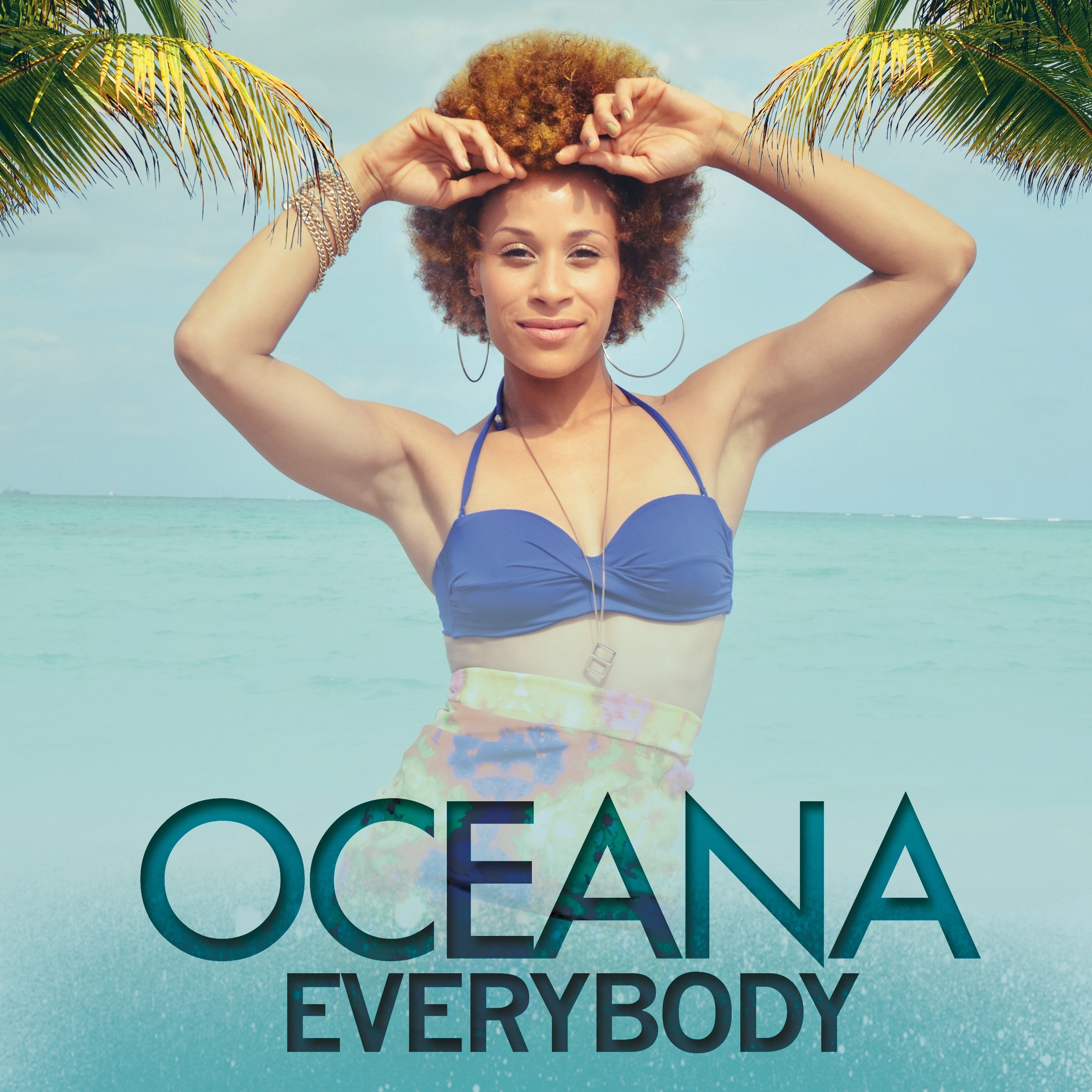 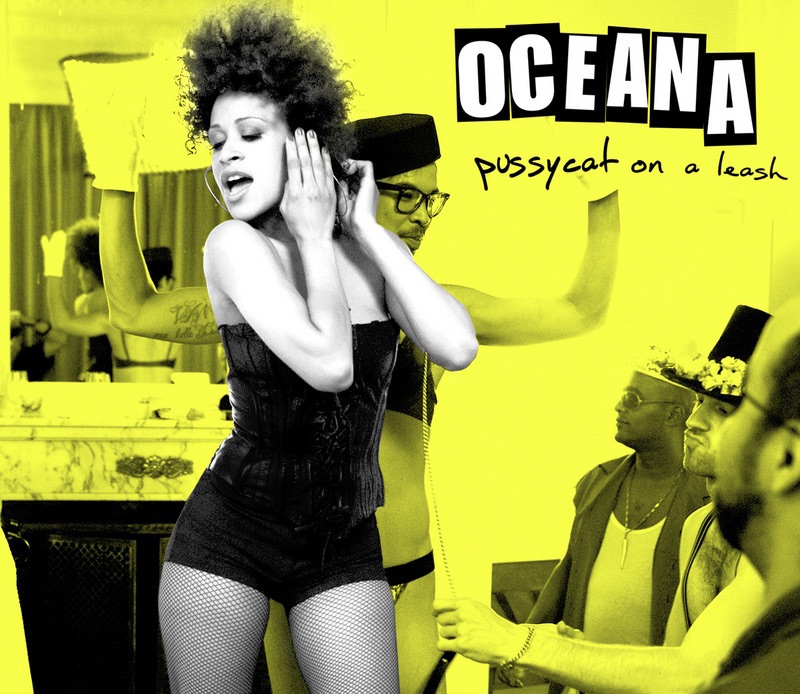 Pussycat On A Leash
Oceana 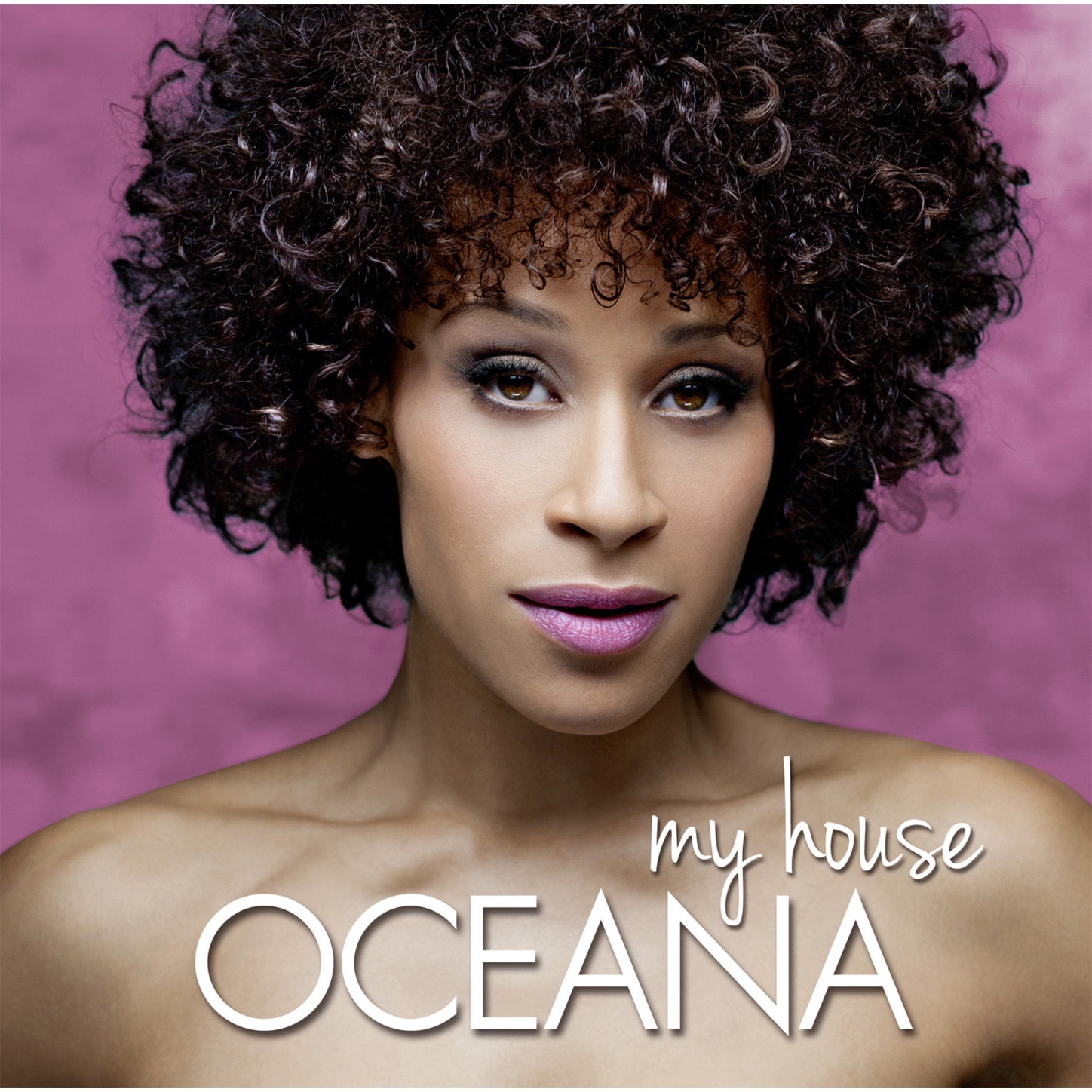 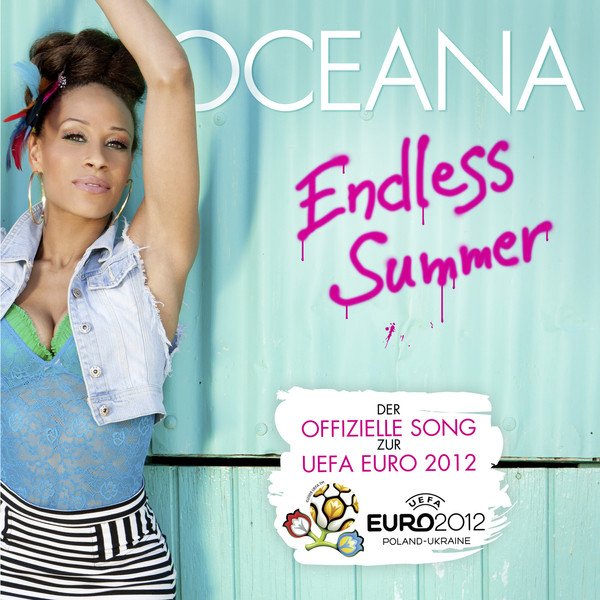 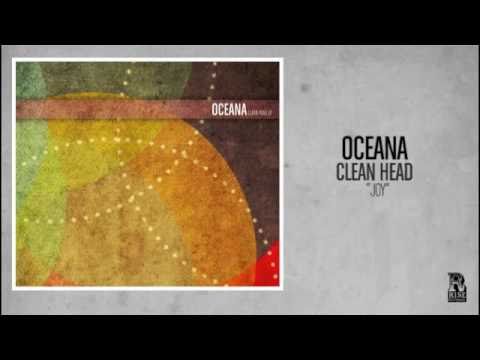 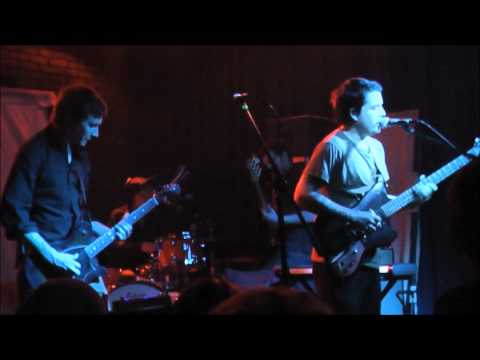 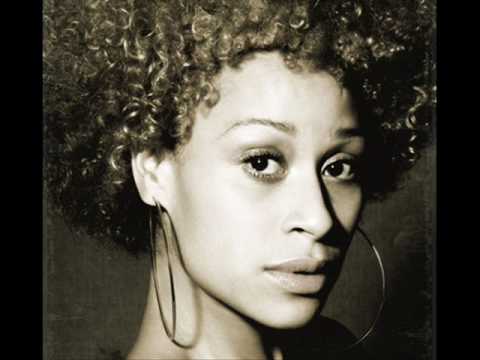 As Sweet as You
Oceana 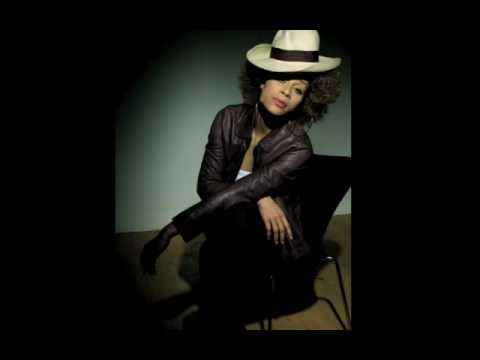 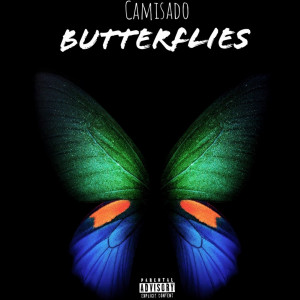 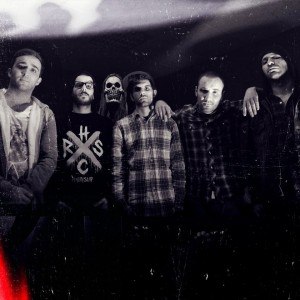 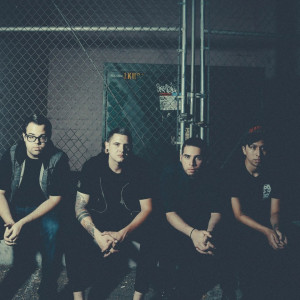 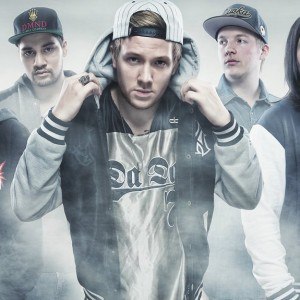 Aim for the Sunrise