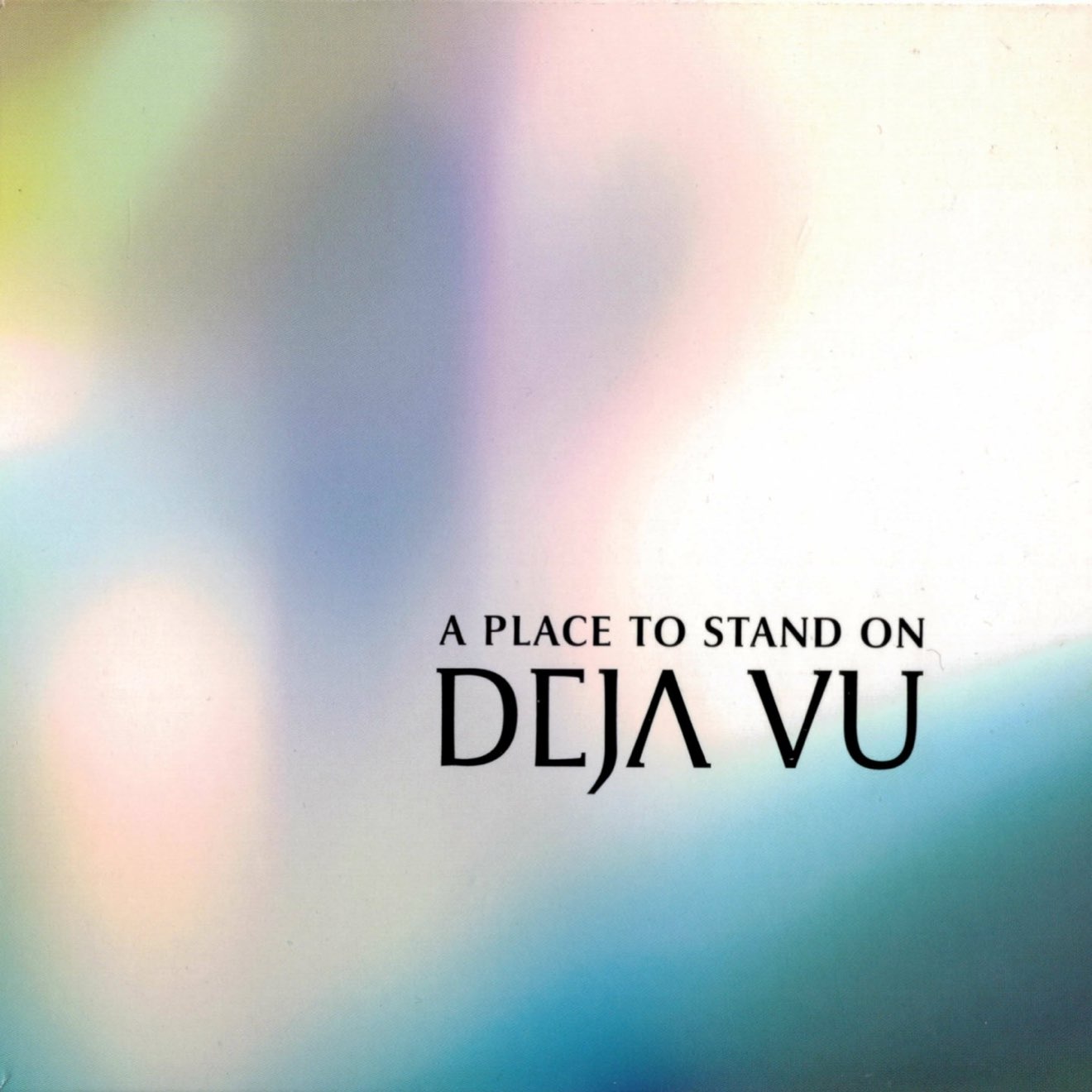 There is more than one artist with this name: 1) Without a doubt, one of Almighty’s biggest acts, with a string of club smashes to their credit, is Deja Vu Featuring Tasmin. The band who’ve been together for less than two years have already scored four Pop-Tip top 20 hits and have recently, rather fantastically, enjoyed their first American single in the US Billboard Top 75!

DJs and clubbers first heard Tasmin’s strong yet emotive vocal with the release of their first single, a dance version of Toni Braxton’s ‘Un-break My Heart’ which has been one of Almighty’s best sellers in the last two years. Their second single ‘Don’t Speak’ went one further being not only a Pop-Tip No.1 but al