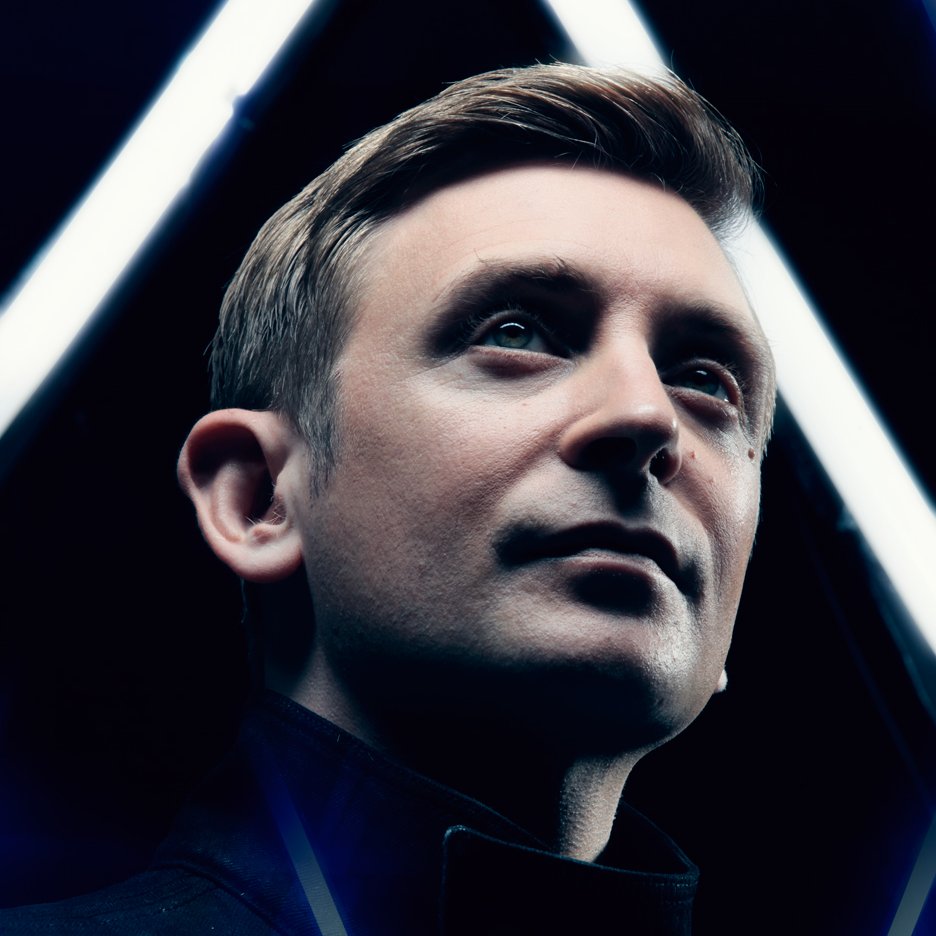 There are at least two artists using the name "DJ Fresh".

1 The drum & bass DJ Fresh (Dan Stein) is co-owner of Breakbeat Kaos and a prolific UK drum and bass producer. The Louder Songfacts reports that he teamed up with Kosheen vocalist Sian Evans for Louder, which was used as part of a Lucozade Lite advertising campaign in the UK and Ireland. The song was released on July 3, 2011 as a digital download and became his first UK #1 hit. Louder was the first ever UK dubstep No.1, and the follow-up single, "Hot Right Now", was the first drum and bass No.1.