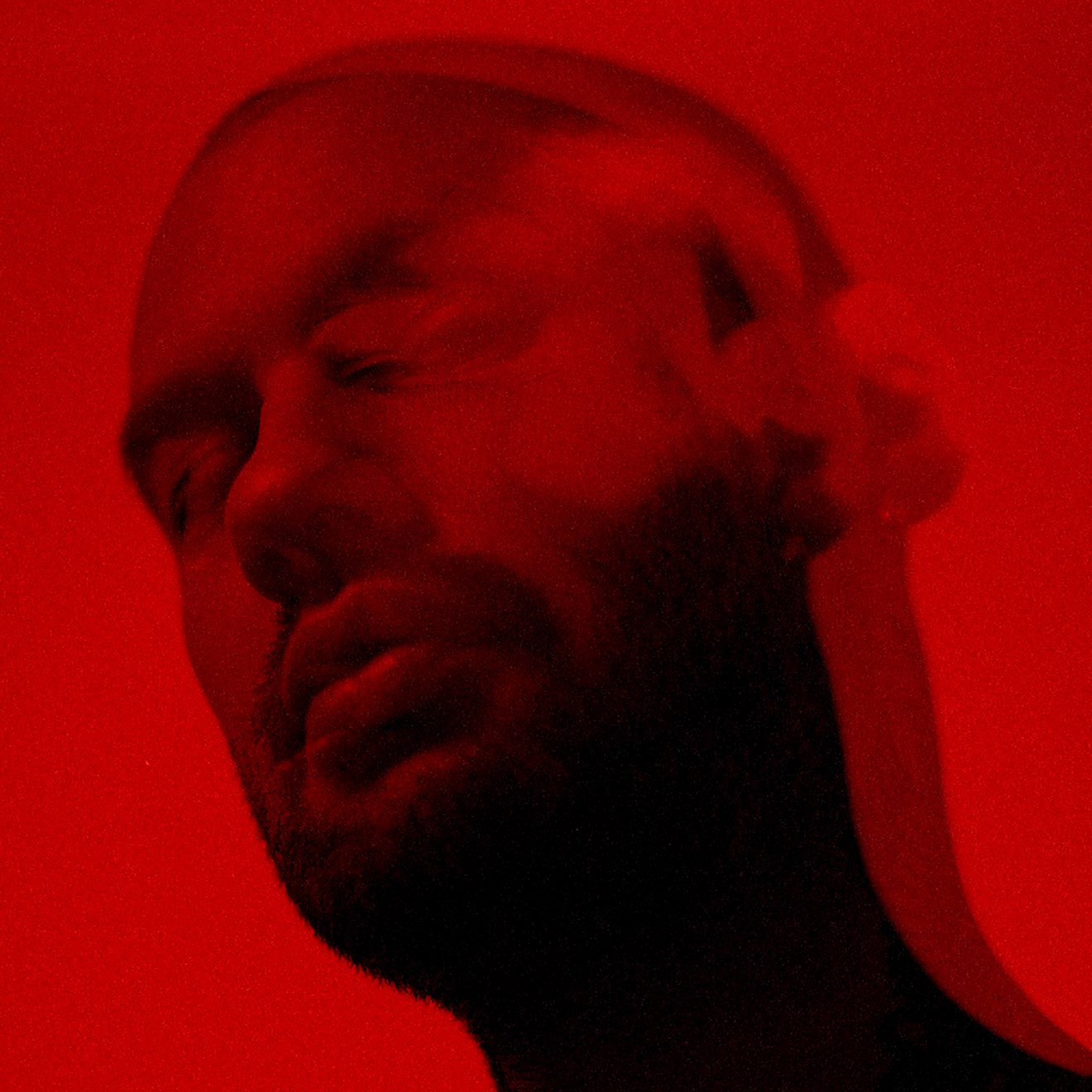 Pavel Dovgal was born in Vladivostok, Russia, in summer of 1986. He moved to Ukraine at quite a young age and began proving to his parents that his calling was music. His first instrument was guitar and he had strong desire to study music theory. As a young man he used to spend evenings in the school yard listening to the local bands performing. His parents decided to move to Kharkov where the rest of his school years were spent. This city provided many opportunities. Pavel has been through a lot of styles; Hip Hop, Punk, Metal… After a while Pavel felt he had to move to bigger and better things. That was when he started getting into Jazz, Soul, Blues and Classical music. 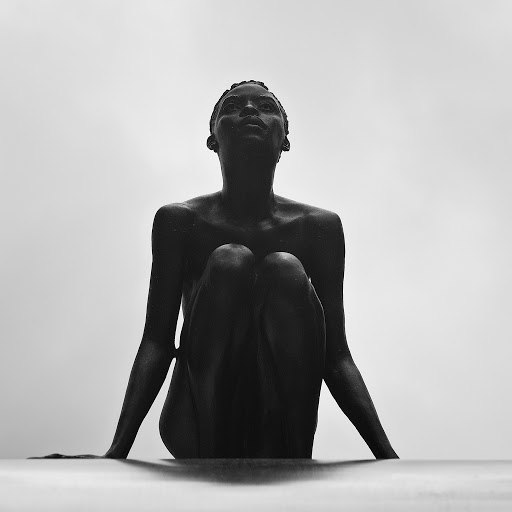 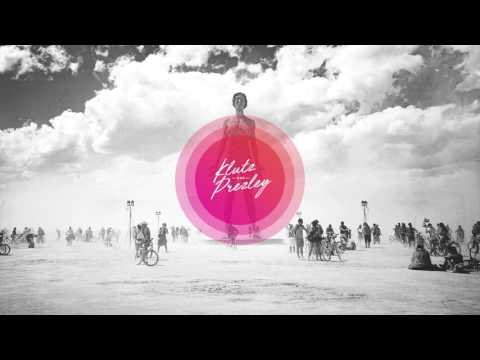 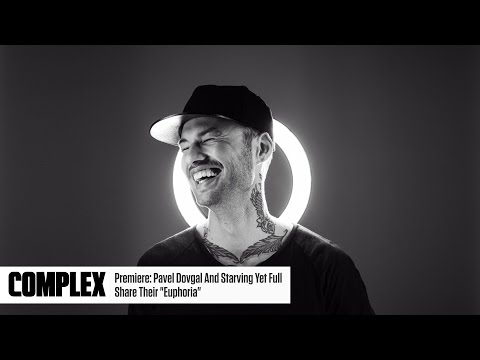 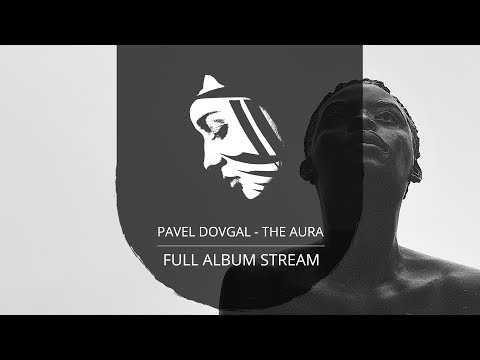 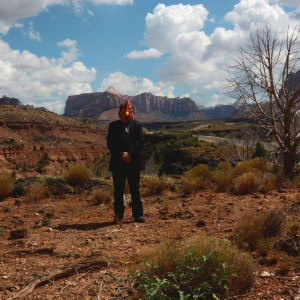 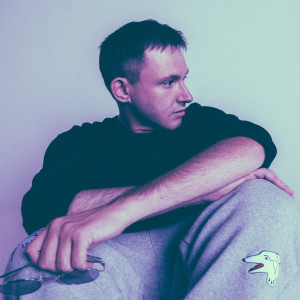 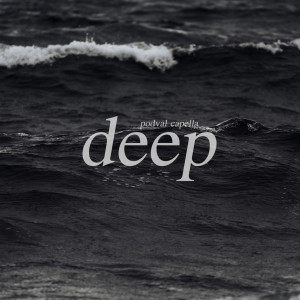 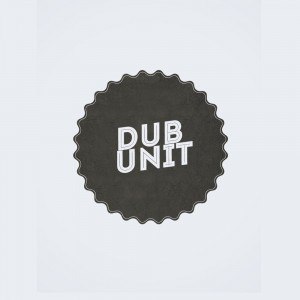