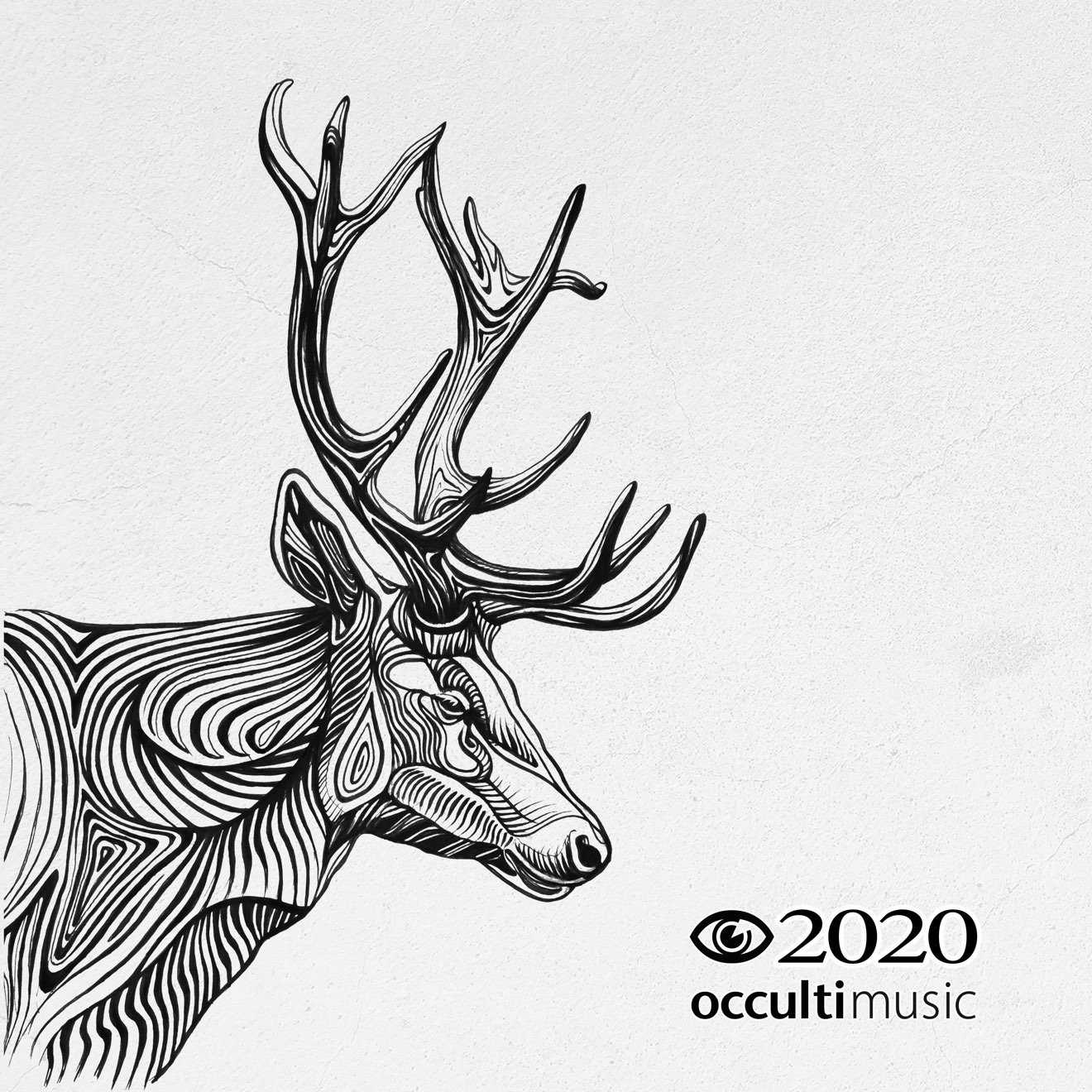 There are at least two artists with the name Meta.

1. Meta - The electronic artist and producer duo that met online through a popular media website in mid 2011 didn't take long in realizing their collaborative potential as both Andrew (Seattle, WA) and August (Reykjavik, Iceland) begun to seize the opportunity at hand. Within the first year of meeting they had spent three months of in house writing together and finished, signed with Lifted Music and released their first EP release entitled 'The Alpha'. It was a three part EP containing one ambient original (Alpha) and two dubstep originals (Flare & Phoenix Down). It met welcome beyond expectation with promotion fe