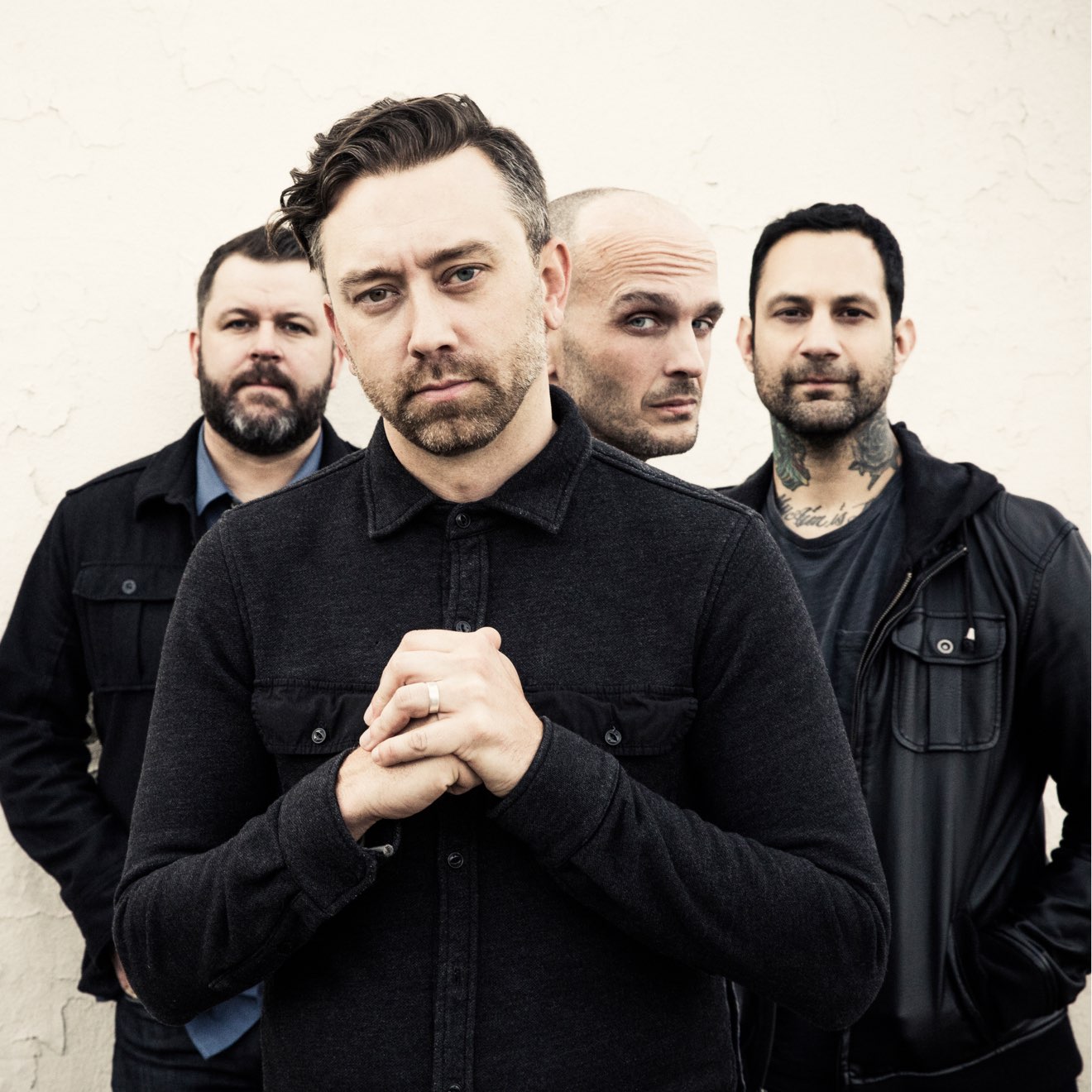 Rise Against are a punk/melodic hardcore band from Chicago, Illinois. Formed in 1999, and originally performing under the name Transistor Revolt, they released a self-produced demo entitled Transistor Revolt in 2000, a year before signing with Fat Wreck Chords to release their first two albums, The Unraveling in 2001, and Revolutions Per Minute in 2003. They later switched to Dreamworks Records and recorded their album Siren Song of the Counter Culture. However, Universal Music Group took over Dreamworks Records and Rise Against finally found themselves on Geffen Records, a Universal Music Group subsidiary, releasing Siren Song of the Counter Culture in August 2004. A re-issued version of 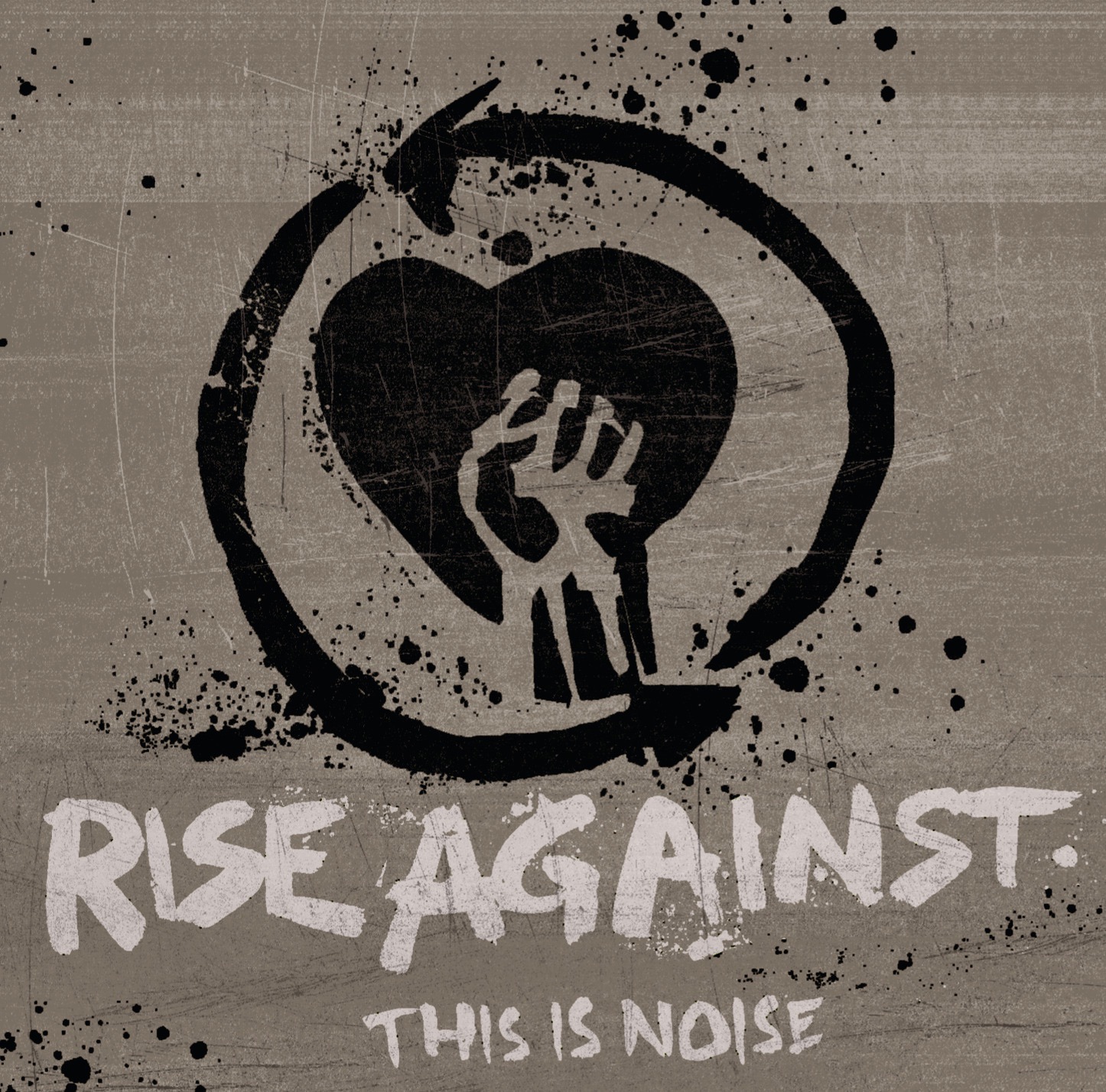 This Is Noise
Rise Against 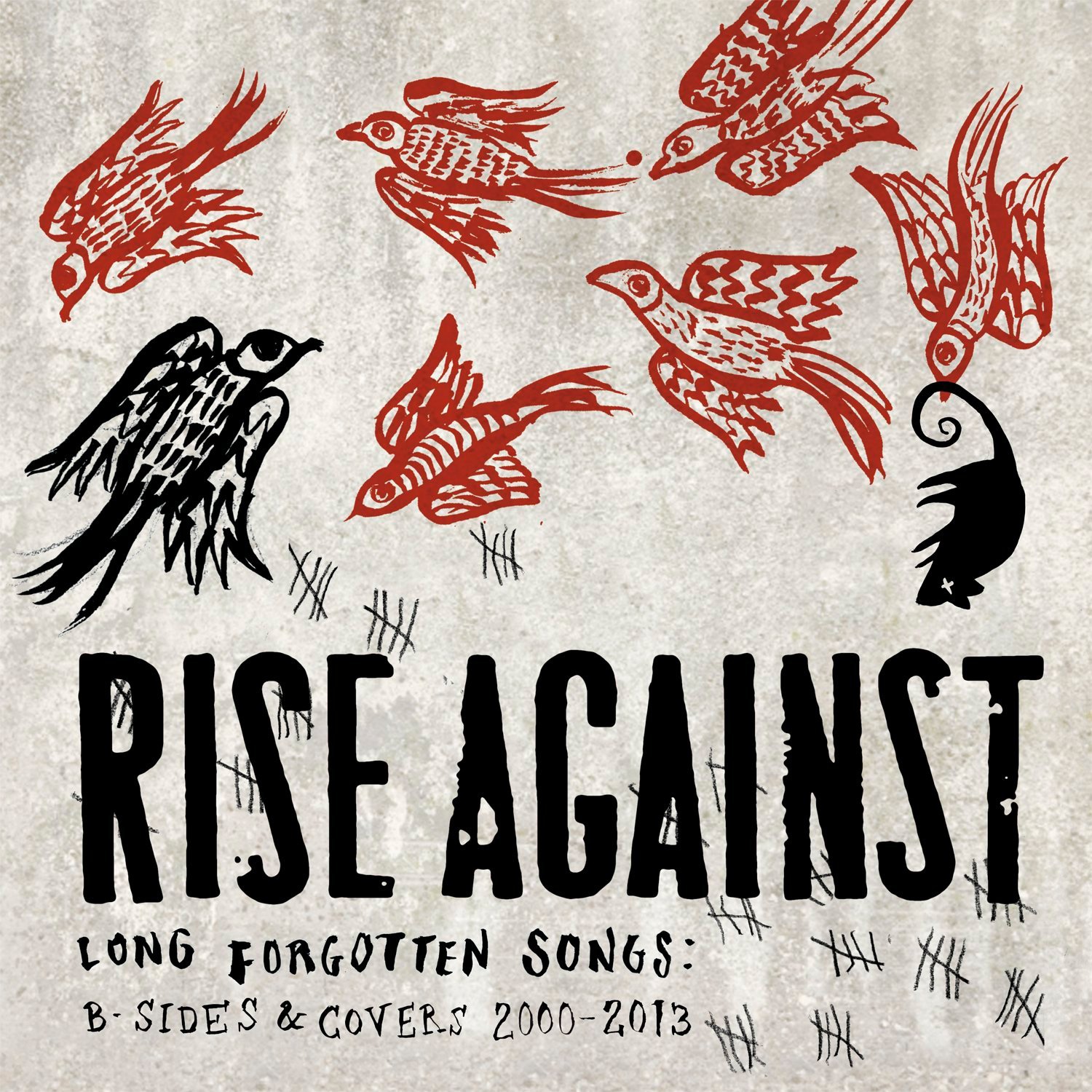 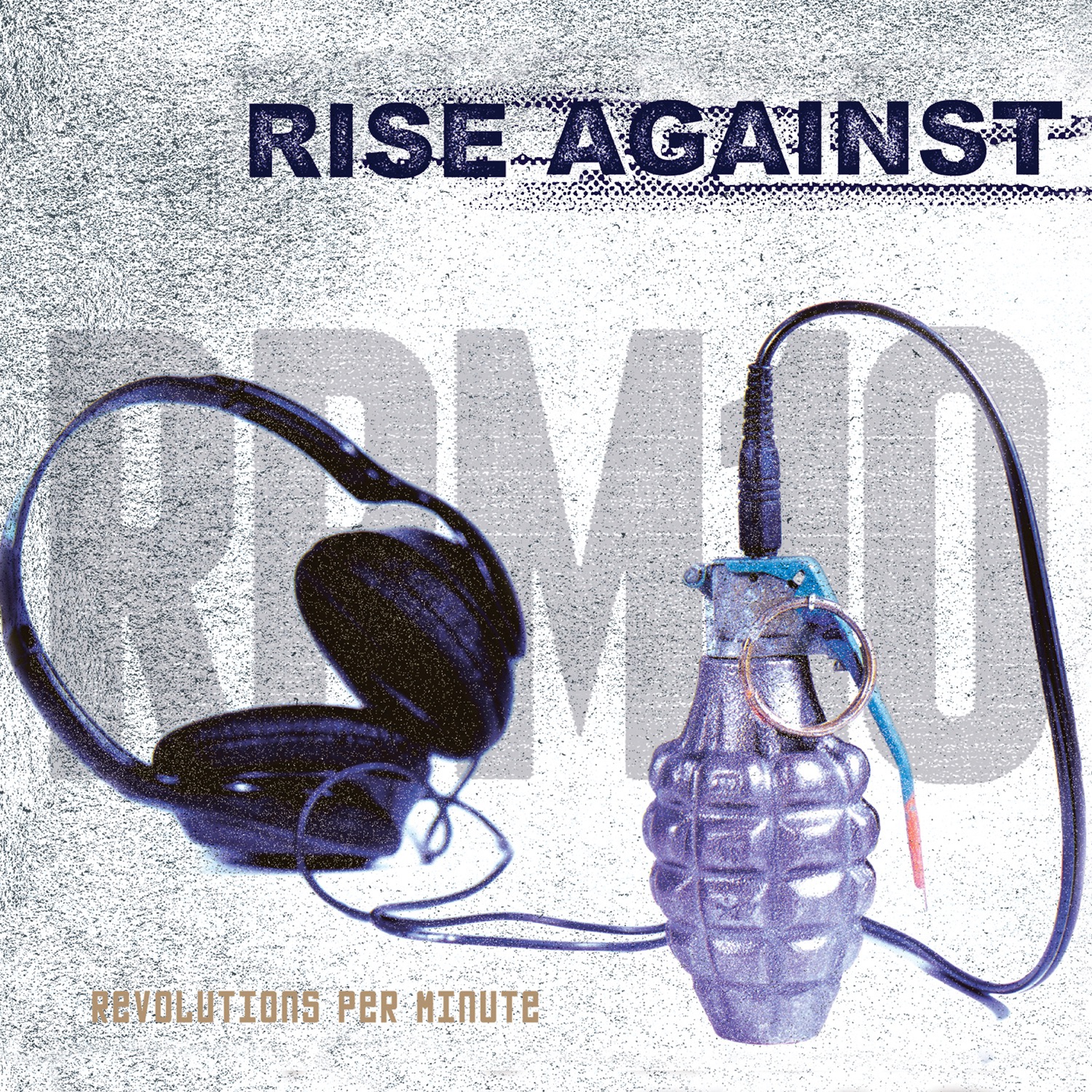 Live in Toronto
Rise Against 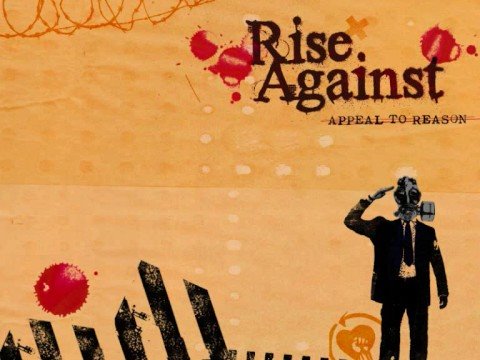 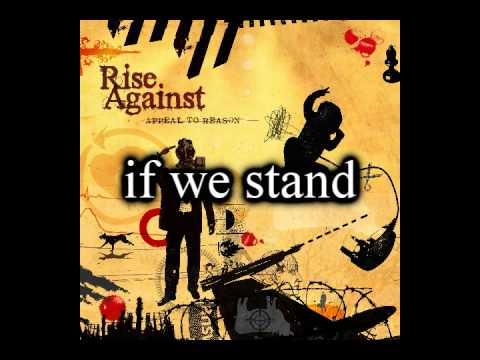 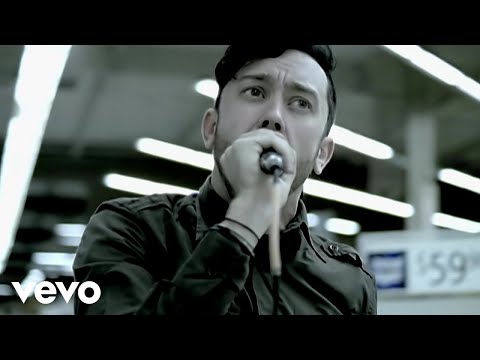 Prayer of the Refugee
Rise Against 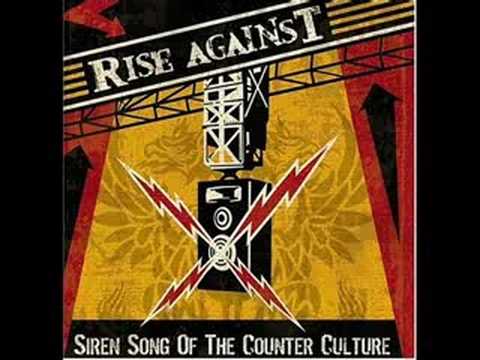 Tip The Scales
Rise Against 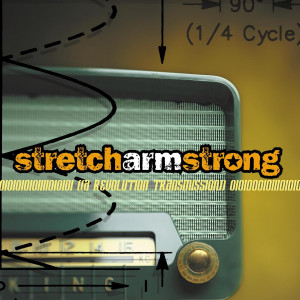 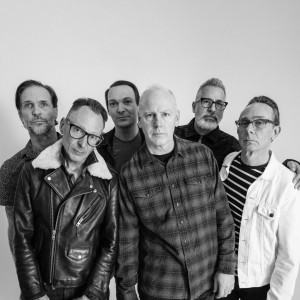 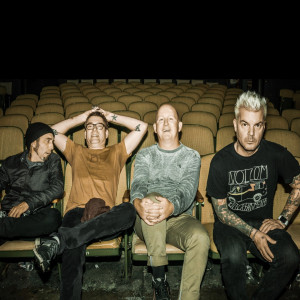 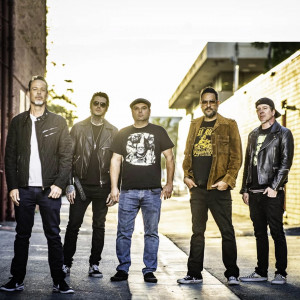