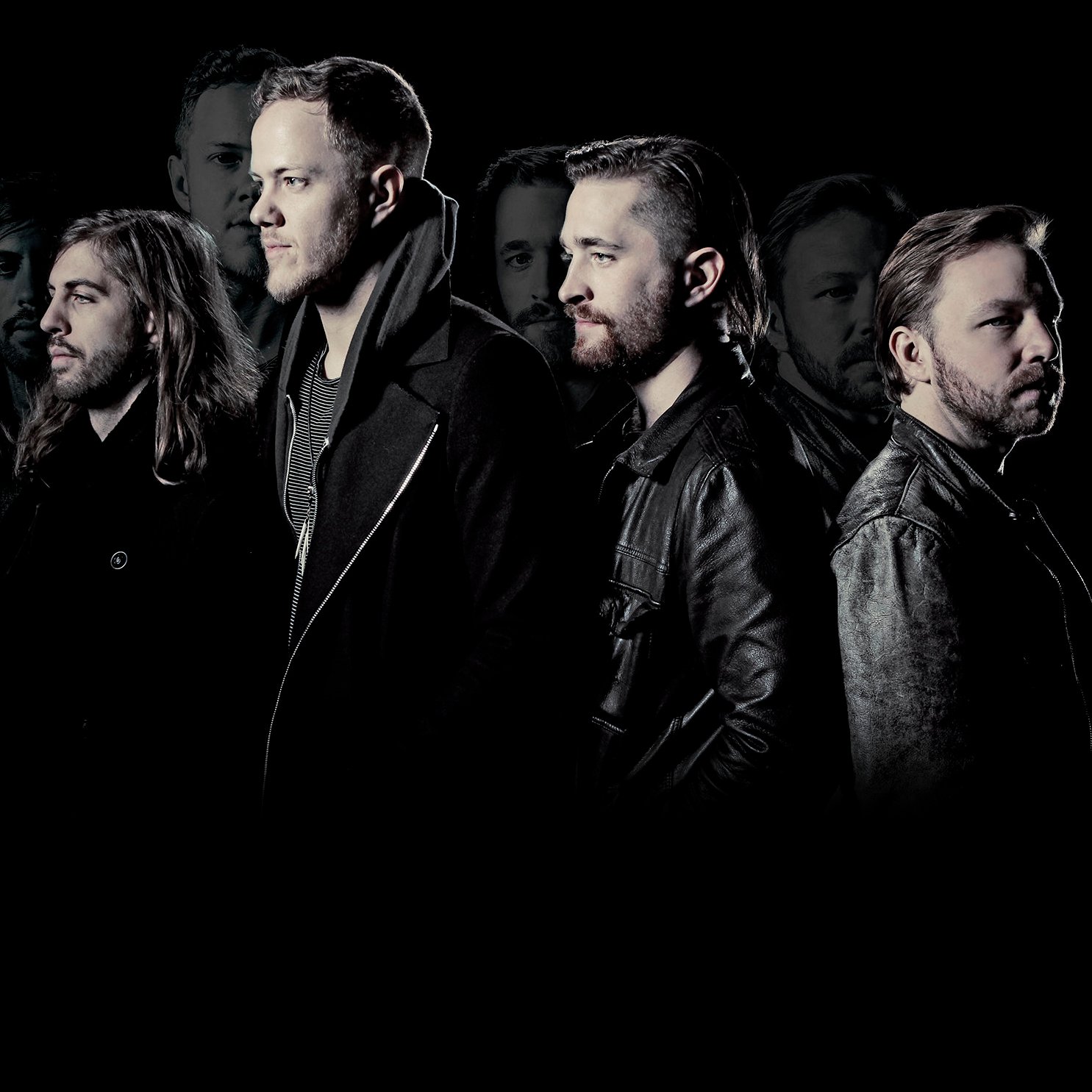 The band's single "It's Time", which previously appeared on the "It's Time" and "Continued Silence" EPs in addition to appearing on "