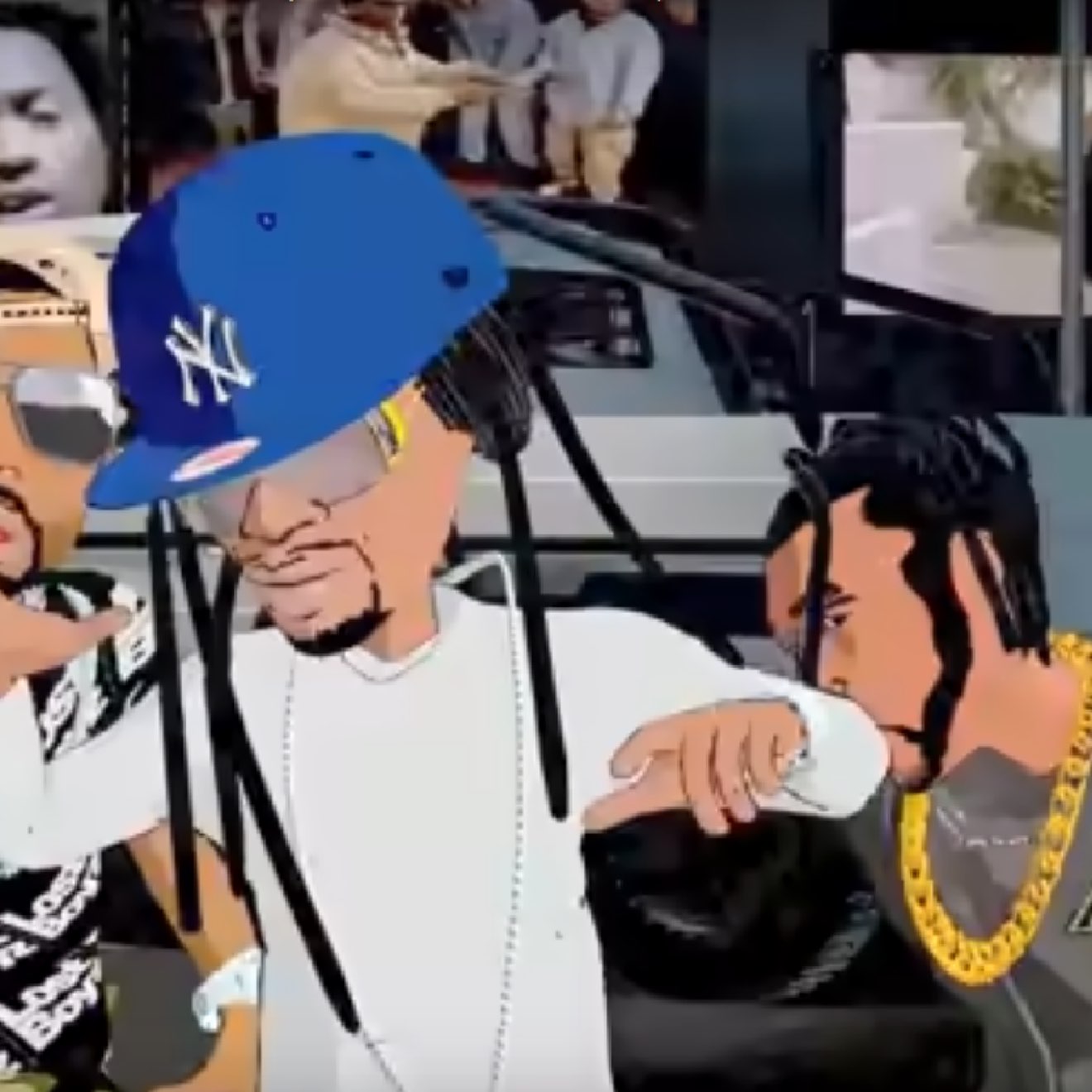 In 1995, the group released their debut single "Lifestyles Of The Rich & Shameless", charting on the Billboard Hot 100. The release landed them a record deal with Uptown Records. The group contributed a single to the Don't Be a Menace to South Central While Drinking Your Juice in the Hood soundtrack, titled "Renee". The song became a major hit, breaking into the Top 40 on the Hot 100 chart. The single also reached Gold status in 1996. On June 4, 1996, they release 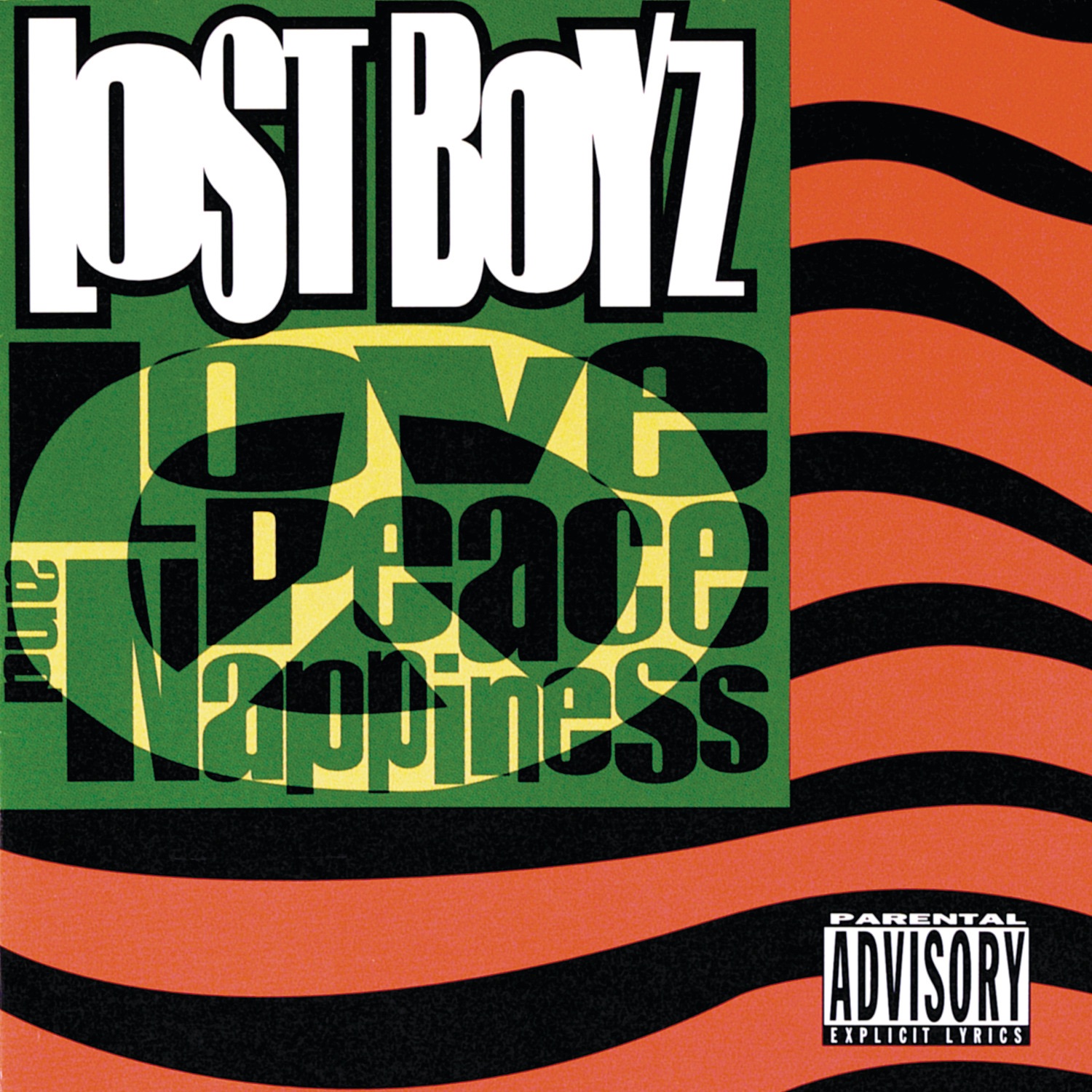 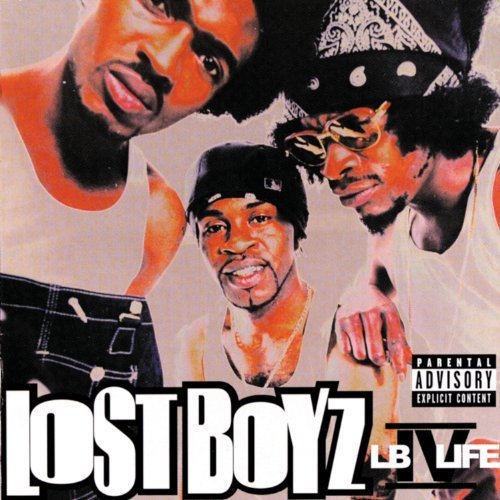 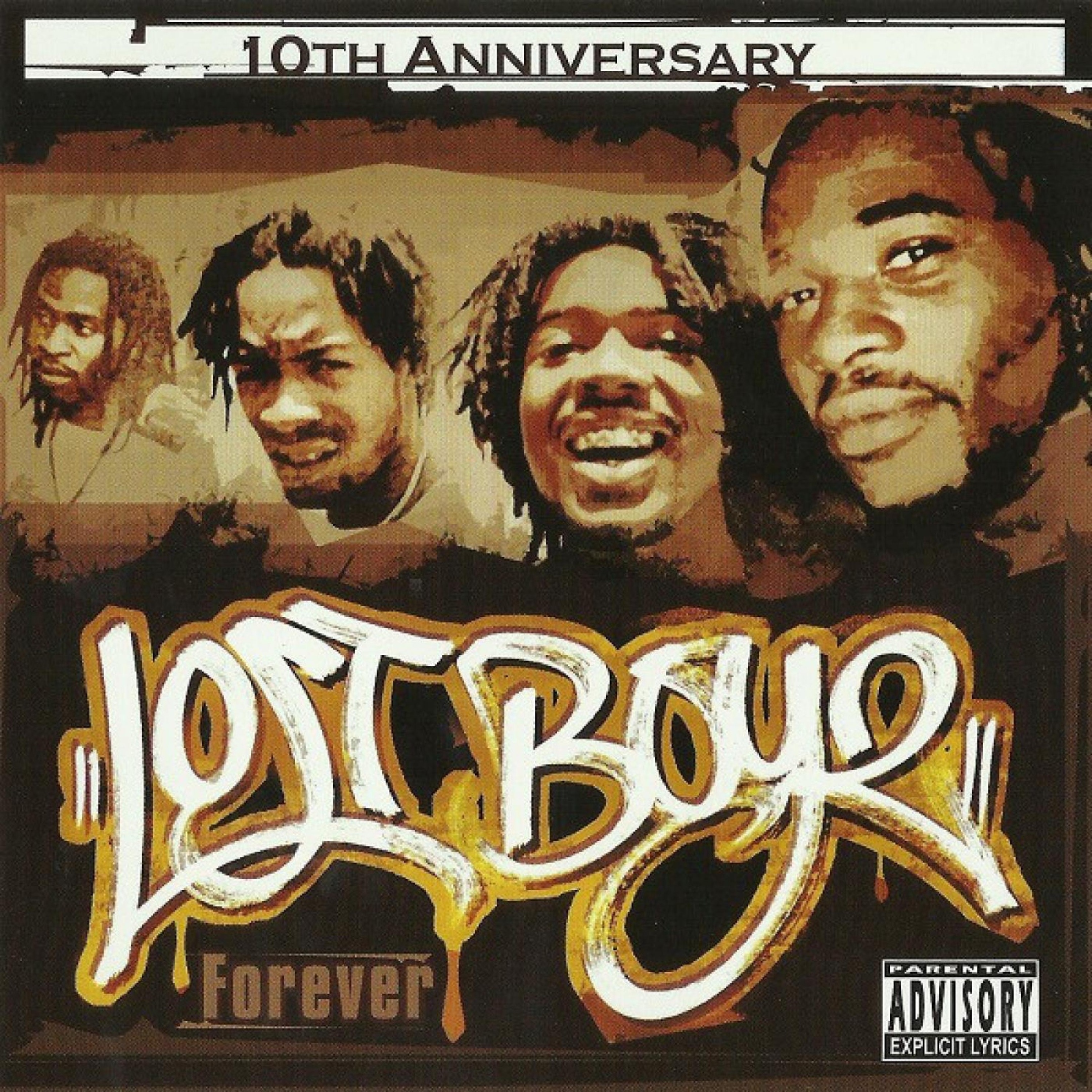 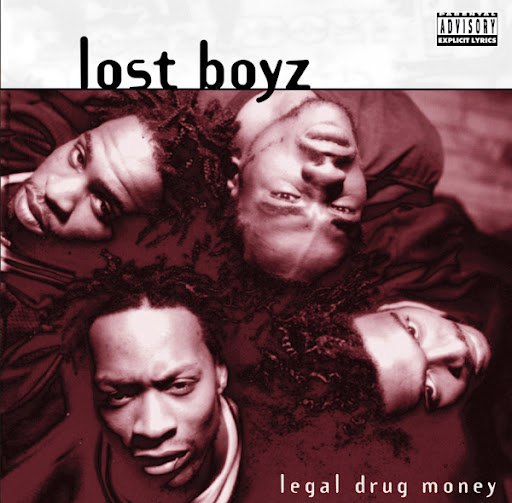 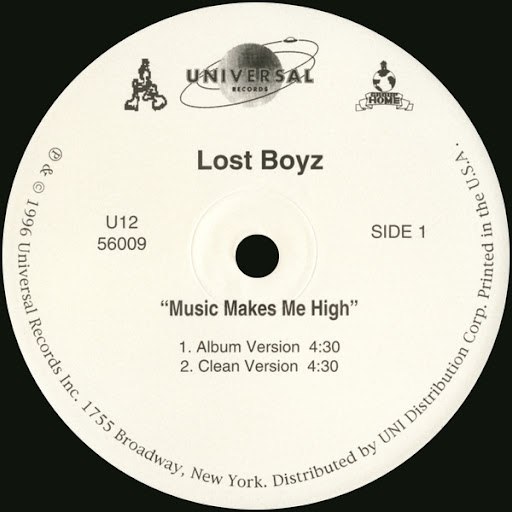 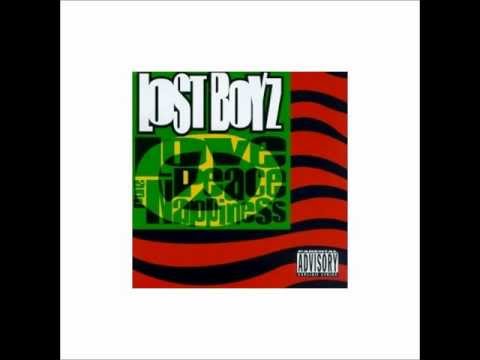 Certain Things We Do
Lost Boyz 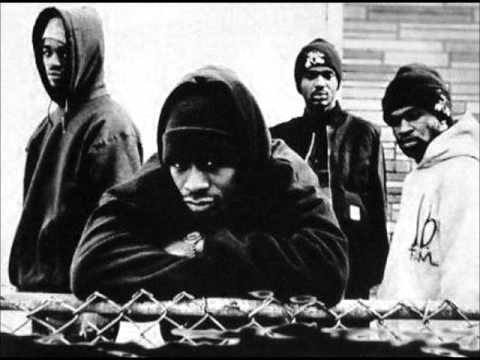 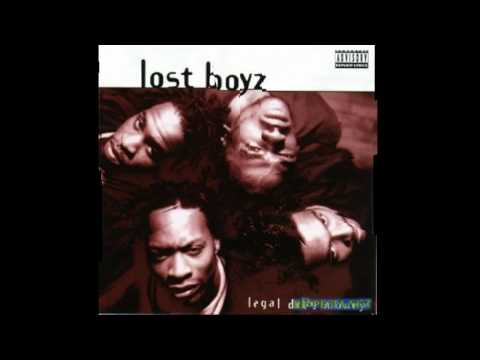 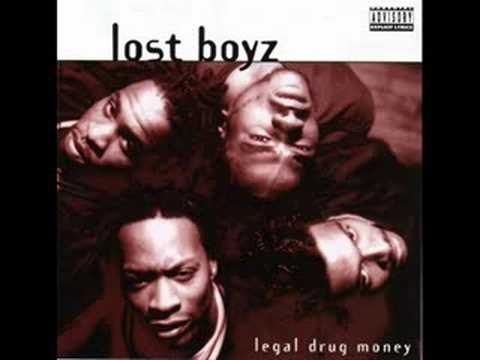 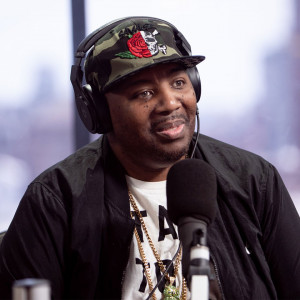 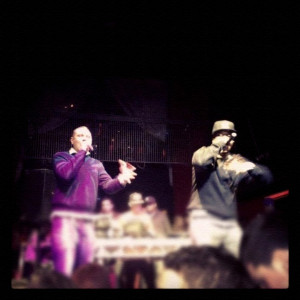 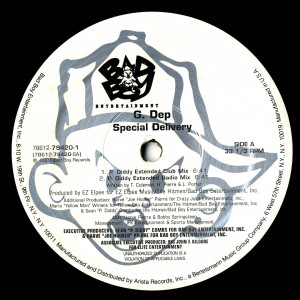