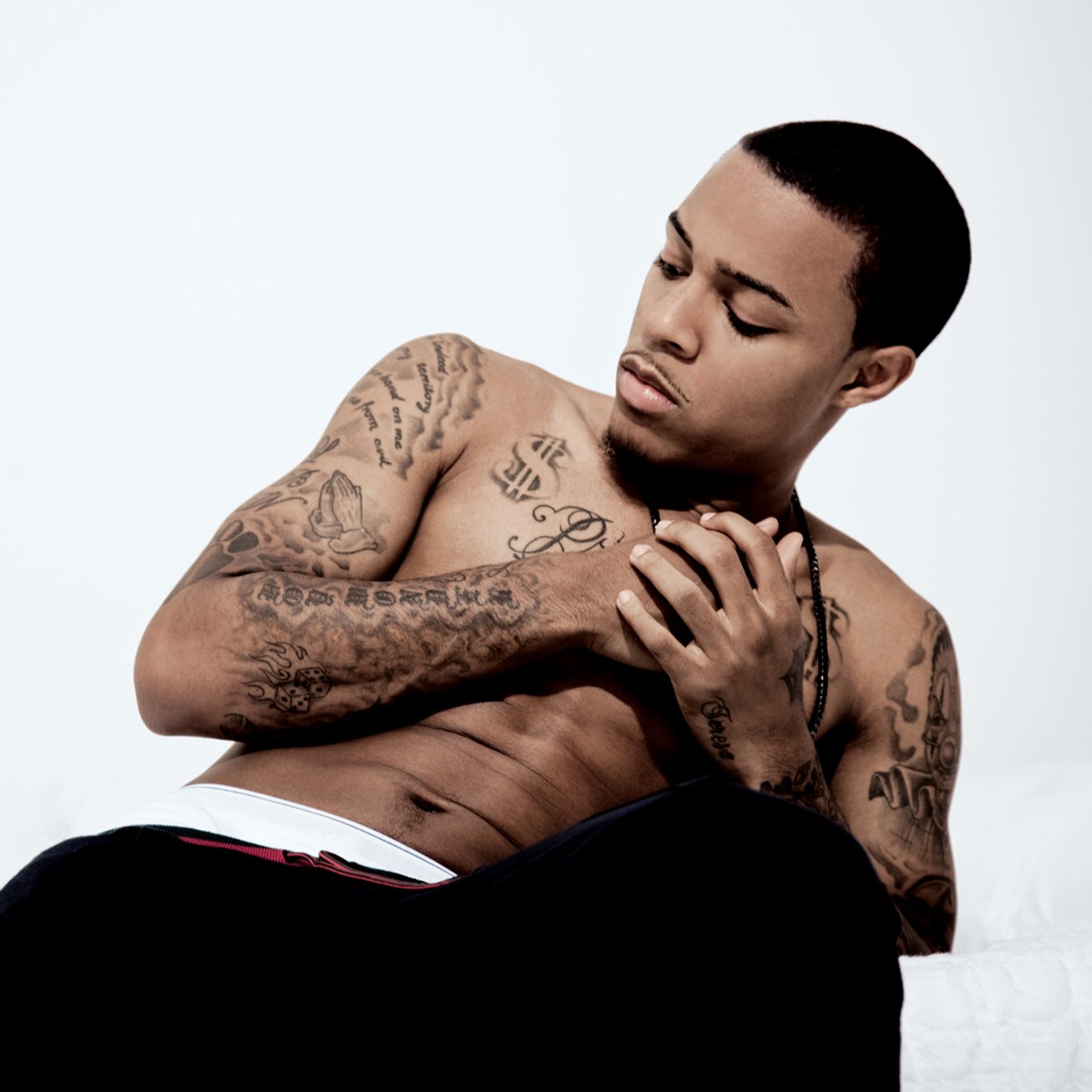 There are two artists with the name Bow Wow, for the Japanese hard rock/heavy metal act (see Ｂｏｗ Ｗｏｗ)

1. Shad Gregory Moss (born March 9, 1987 in Columbus, Ohio), better known by his stage name Bow Wow, is an American rapper and actor signed to Cash Money Records. He started rapping in 1993 and was noticed by rapper Snoop Dogg, who gave him his stage name then signed him to Death Row Records, and in 1998, at the age of eleven, Bow Wow was introduced to record producer Jermaine Dupri, who has since helped shape his career. He has since released six albums, including a collaboration album with good friend Omarion, Face Off. His seventh studio album, The Transition Of Shad Moss, will b