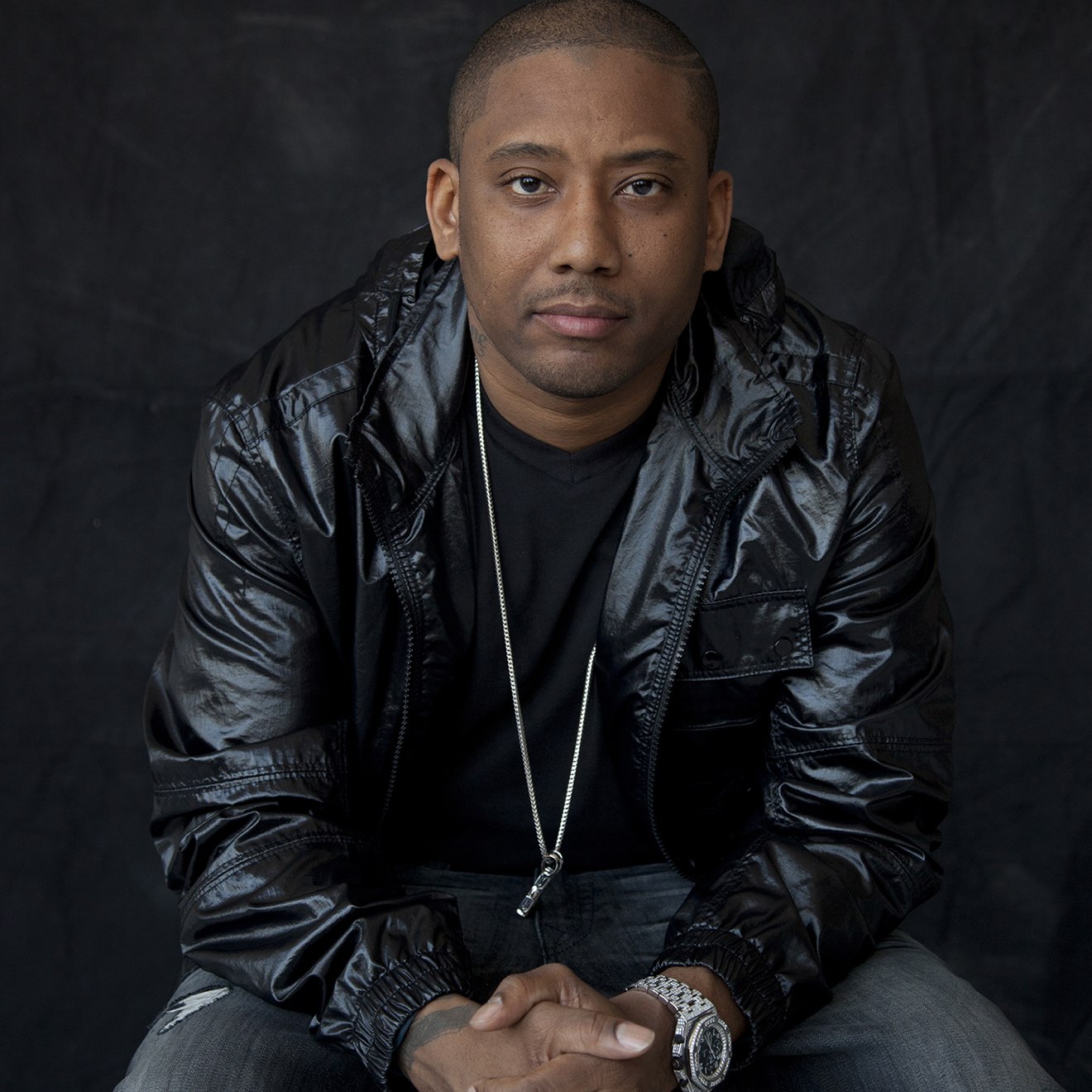 Jermaine Coleman, better known by his stage name Maino, is an American rapper from Brooklyn, New York City, New York.
In 2003, Maino was released from prison after a 10 year sentence for a drug related kidnapping. He founded the independent label Hustle Hard and started to record music. In 2005, he was signed to Universal Records and started recording his debut album Death Before Dishonor. However, Maino was dropped from the label and his album was shelved. Maino began hitting the New York streets with mixtapes such as The Hand of God, Brooklyn's Don, Hard Hustle, We Hustle Harder Than You, The Last Real Nigga, Keys to the City, etc. He bui