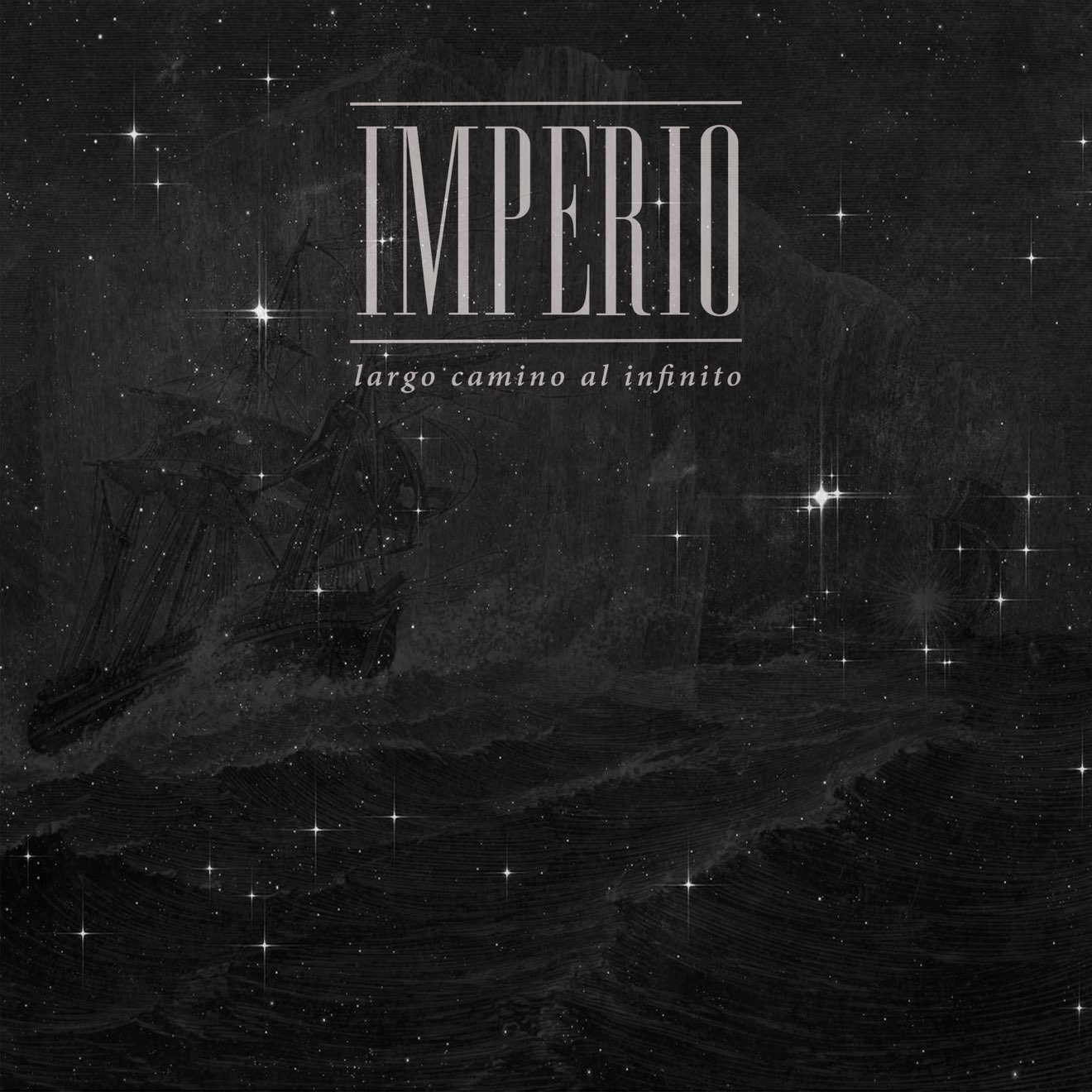 1- Imperio is an Italian dance act, that was produced by Norbert Reichart.
Members were Manuela Ray and Michael Harris in a first stage. They released the album "Veni Vidi Vici": In a second one, Imperio was performed by Manuela herself and Lawrence Madia. They recorded the album "Return To Paradise".

2- Imperio is also a Metal Rock band from Argentina. This "Metal Empire" of melodic Speed Metal in the German style, exist since 1996. One of the founding members was the great singer Christian Bertoncelli, who was short time member of HORCAS, and wrote some lyrics for their third album, but left the band before he recorded anything. Already 1997 they