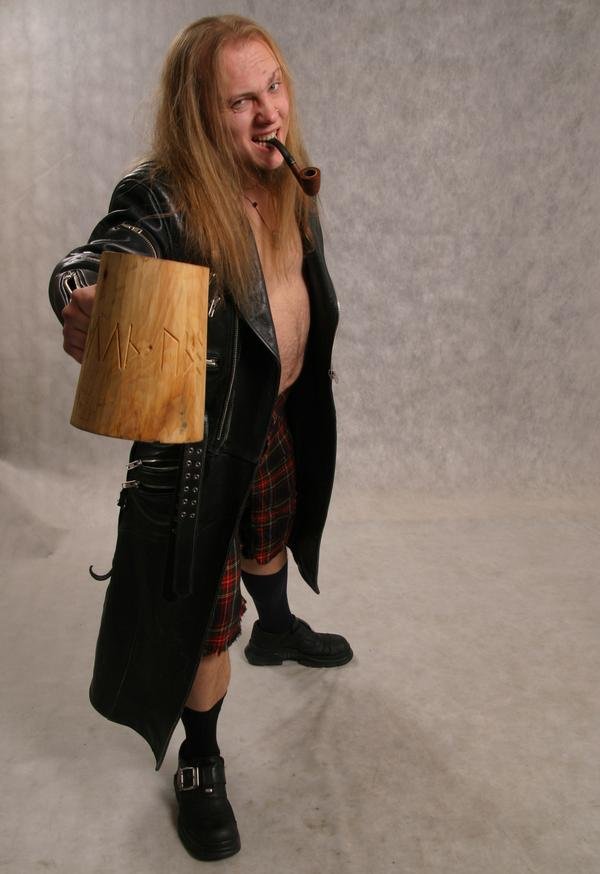 TBF's creativity is formed of Scandinavian folklore tunes stylized and mixed up with modern hard-rock riffs. Lyrics are primarly in Russian and they send you back to the funny stories of the medieval tavern.

When Troll Bends Fir appeared in 2000 they literally scared away fans of "elfish dances on moonlit grass" and gave to folk music in St. Petersburg real Viking spirit and r 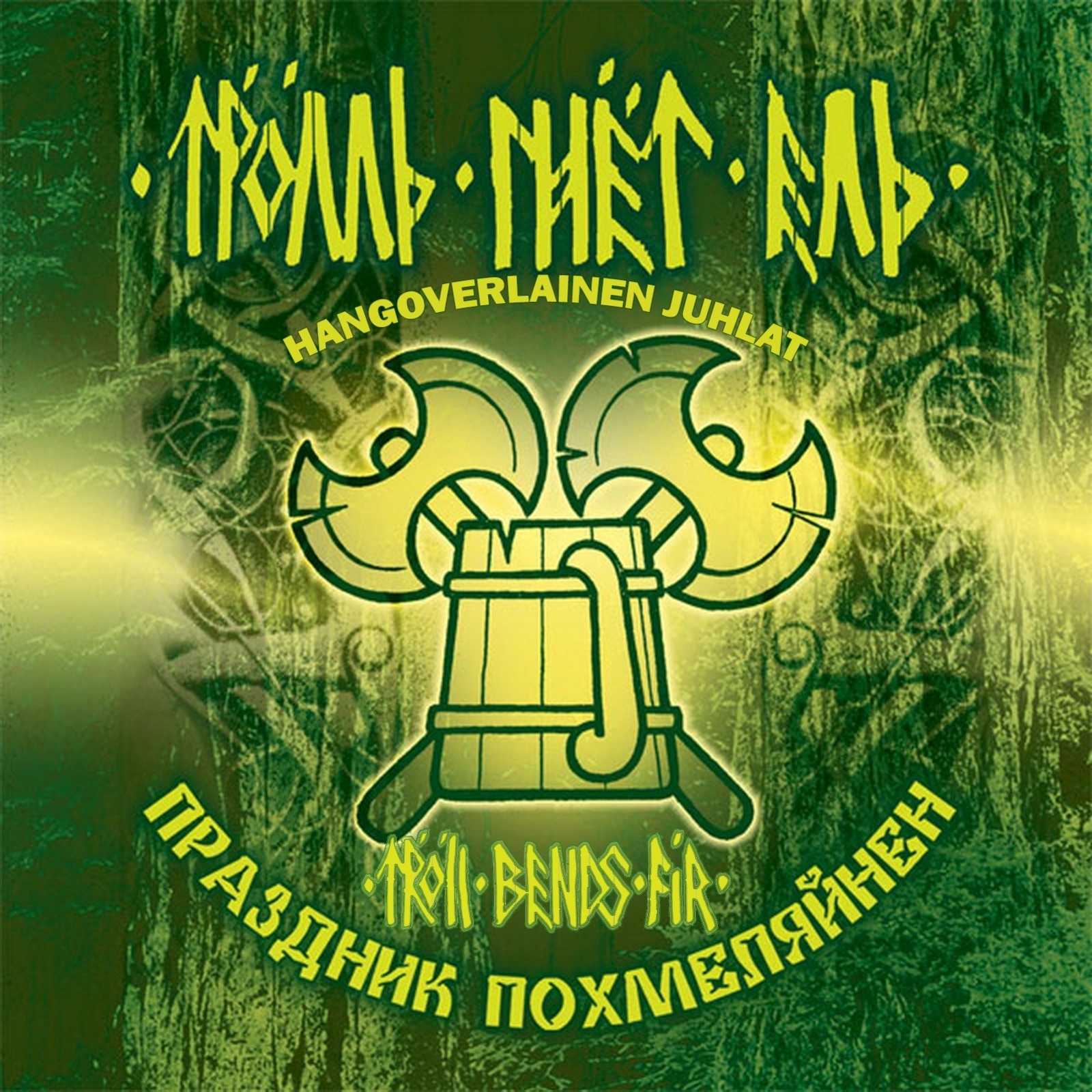 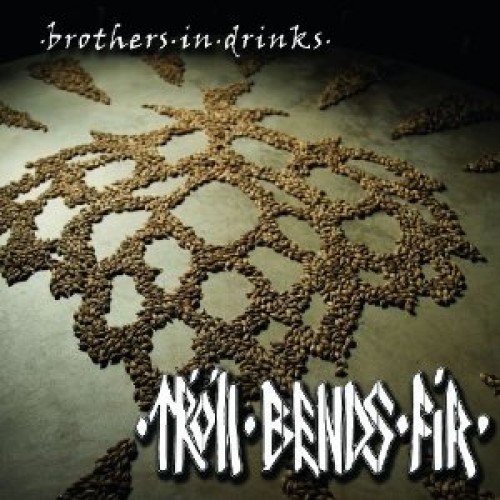 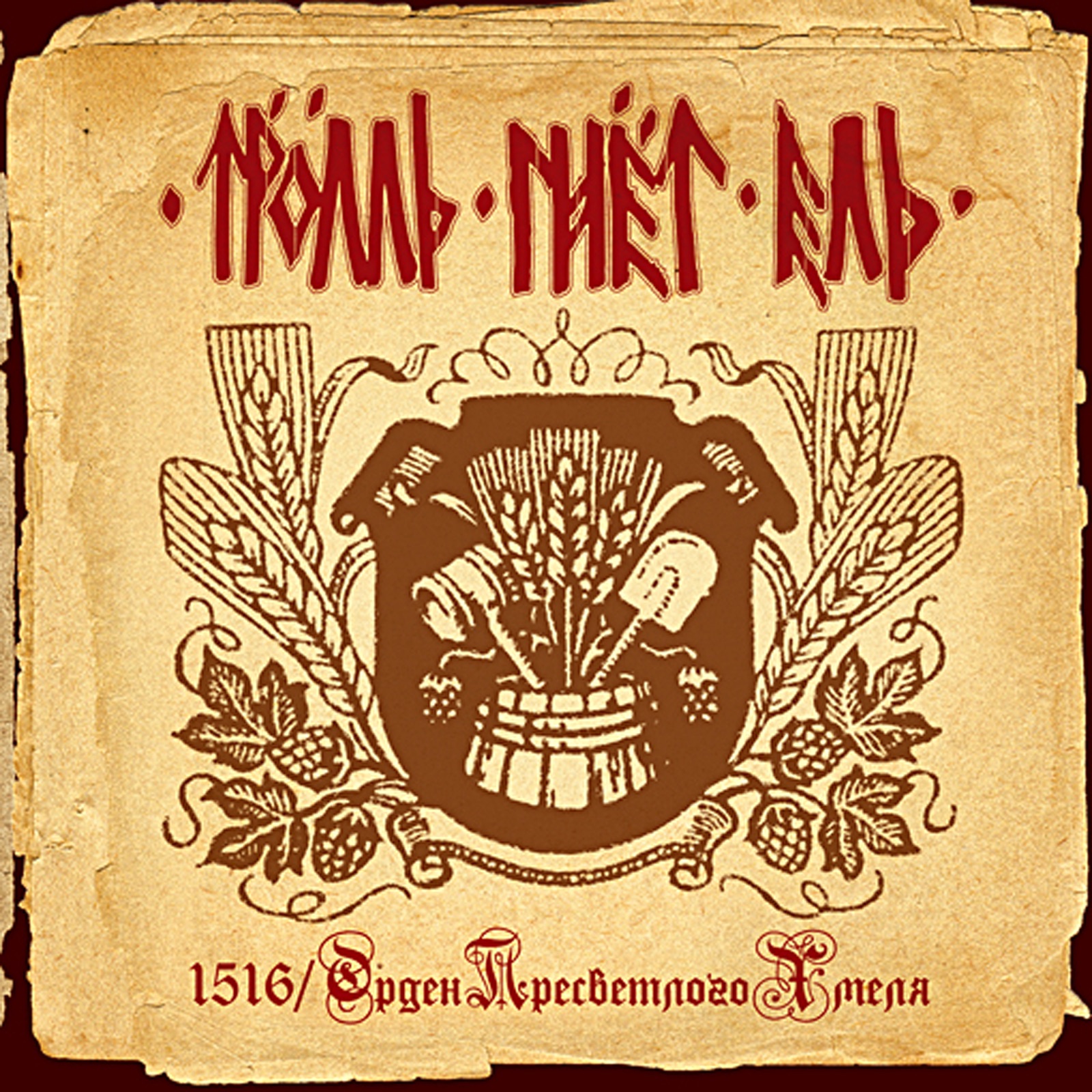 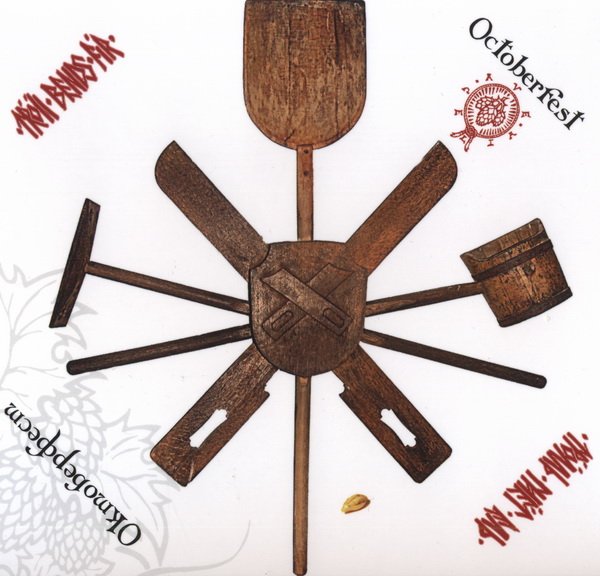 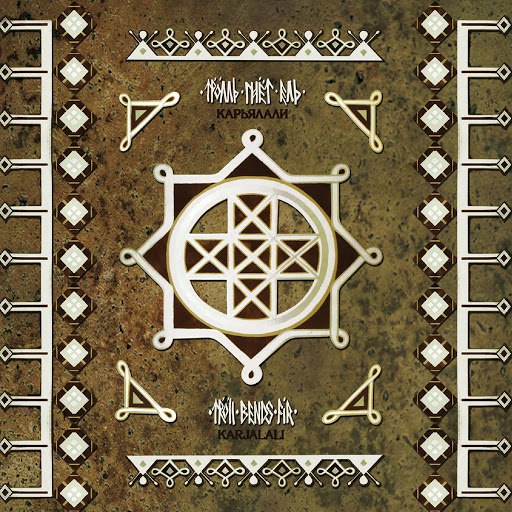 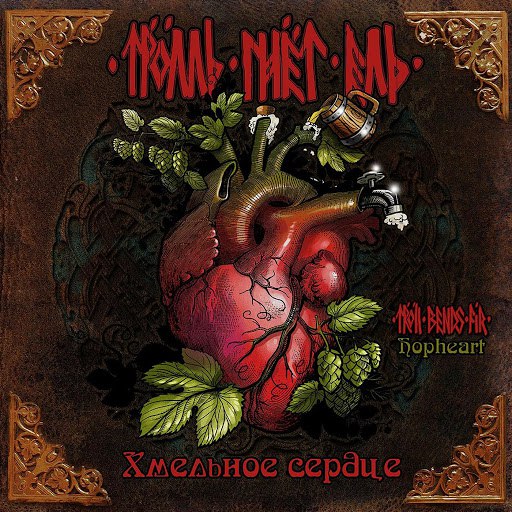 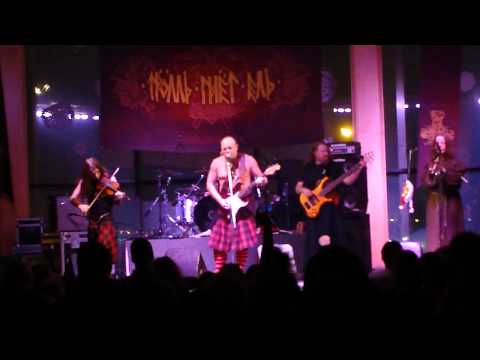 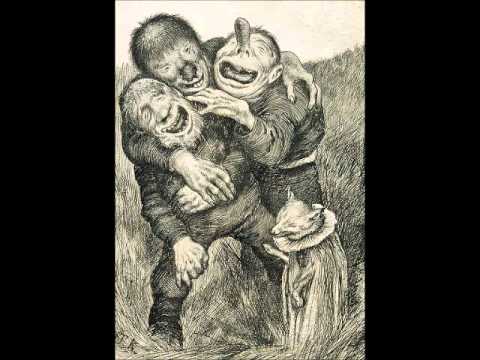 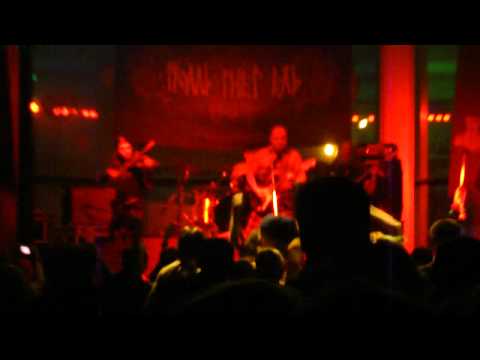 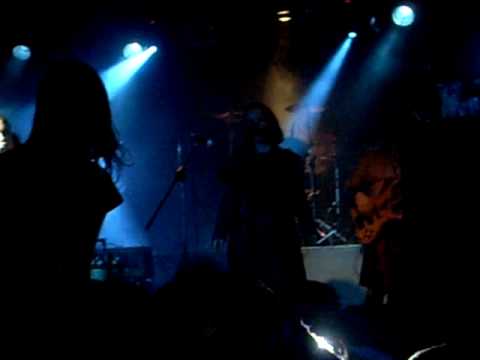 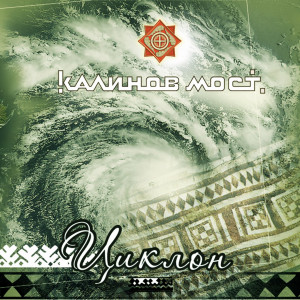 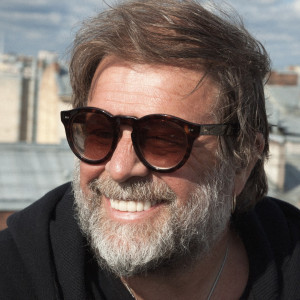 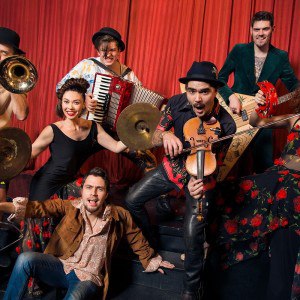