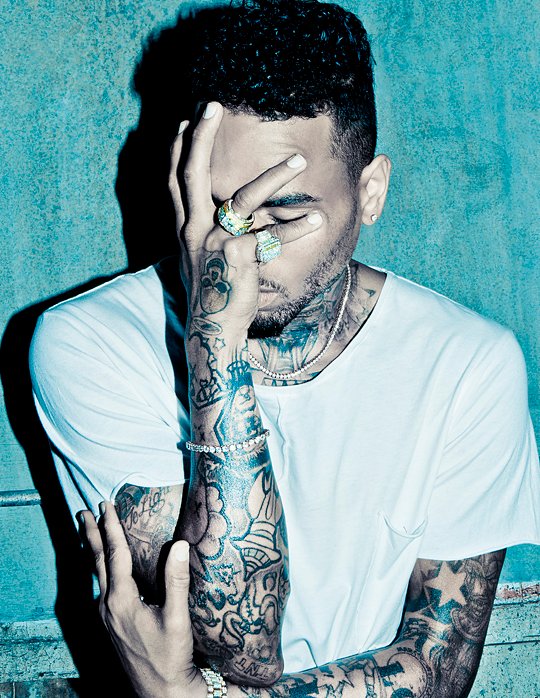 In late 2005, he released his first studio album, Chris Brown, which spawned the Billboard Hot 100 number-one debut single, "Run It!" which was produced by Scott Storch and featured Juelz Santana. The album also produced two other top ten singles: "Yo (Excuse Me Miss)" and "Say Goodbye." Brown's second studio album, Exclusive was released worldwide in November 2007. It has spawned his second US number one hit, "Kiss Kiss" which was produced by T-Pain, who was also featured in the song . The third single, "W