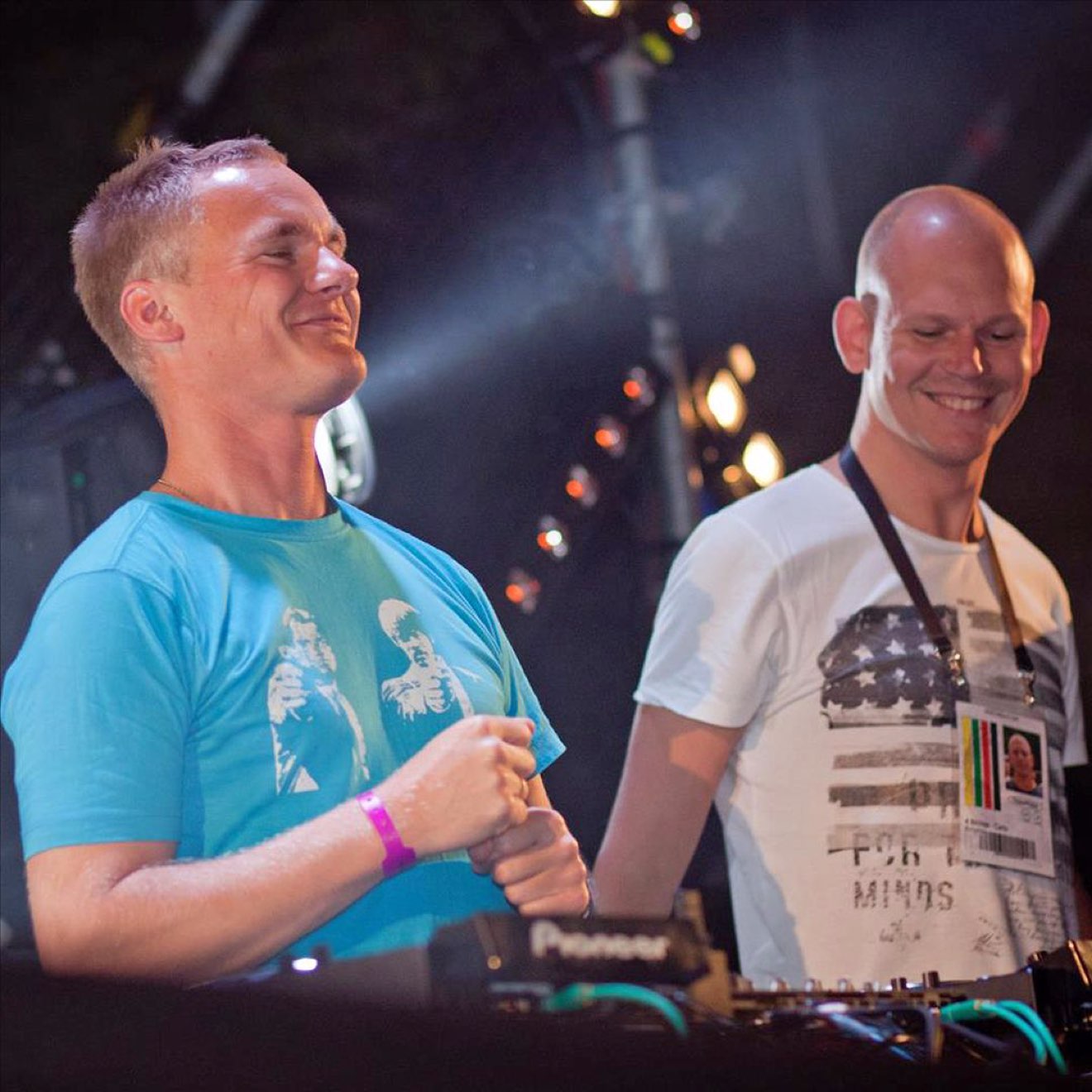 4 Strings currently consists of Carlo Resoort (who mostly makes the music) and Jan De Vos (who mostly works on production and arrangement, and performs some songs). In 2004, there were some rumors of singer Vanessa van Hemert leaving the group, due to some new 4 Strings songs that were released that did not feature van Hemert. On the official 4 Strings website, Resoort debunked the rumors. Although in 2005, van Hemert did leave the group. While Jan De Vos isn't actually a part of 4 Strings, he took up the name DJ 4 Strings and does all live performances in place of the actual group.