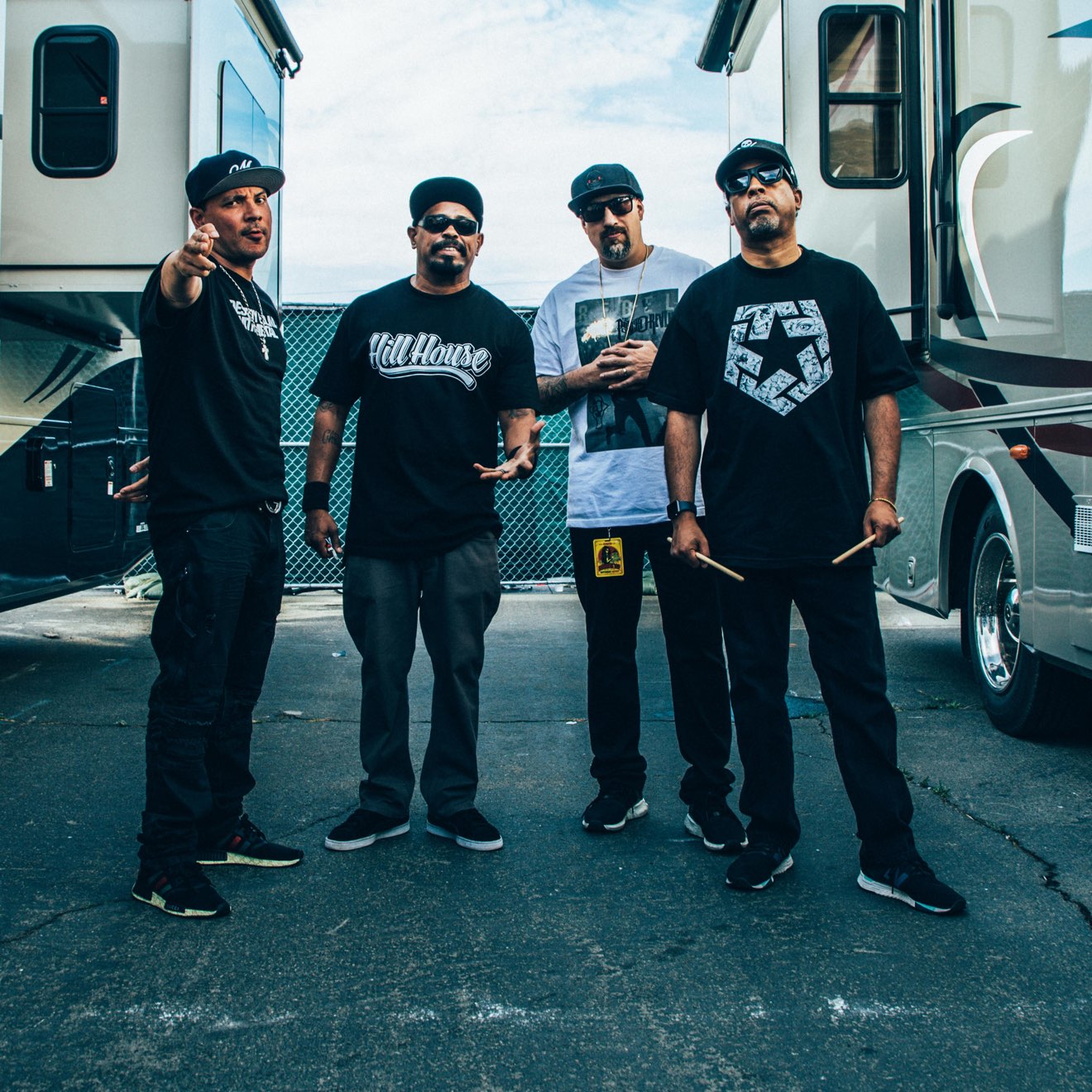 Cypress Hill is an American hip-hop group from South Gate, California. Cypress Hill was the first latino group to have platinum and multi-platinum albums and one of the first rap groups to gain a following with fans of hard rock and metal. The band was originally called DVX, but the name was changed after Mellow Man Ace left in 1988.

Their first album, which was self-titled, was released in August 1991. Its single was "Phuncky Feel One", but it was the B-side "How I Could Just Kill A Man" (formerly "Trigga Happy Nigga") that attracted more airplay on urban radio and college radio. Based on the success of the single and other tracks such