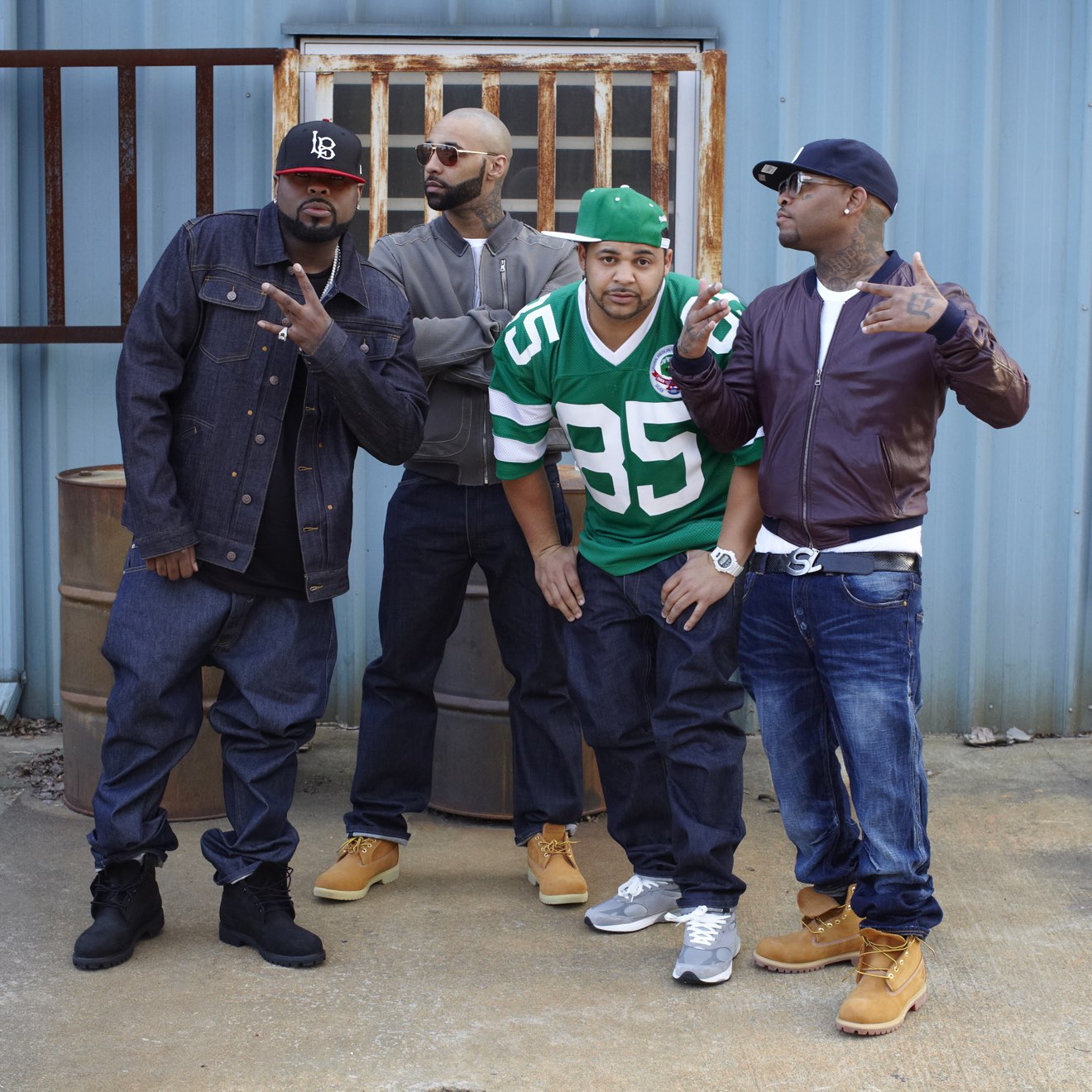 The members of Slaughterhouse all share some degree of controversy from their past in the music industry. Crooked I (Long Beach, CA) was signed to Suge Knight's Death Row label from 1999-2003, but left after his projects were shelved amidst the disintegration of the label due to Knight's continuing problems with the law. Joe Budden (Jersey City 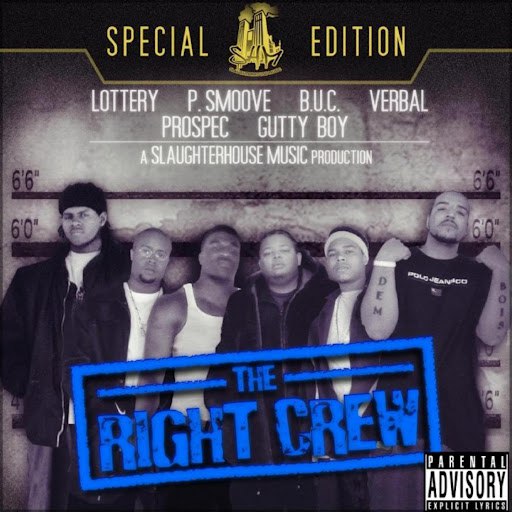 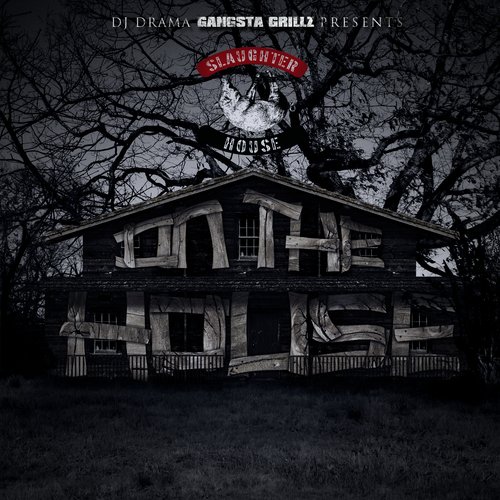 On The House
Slaughterhouse 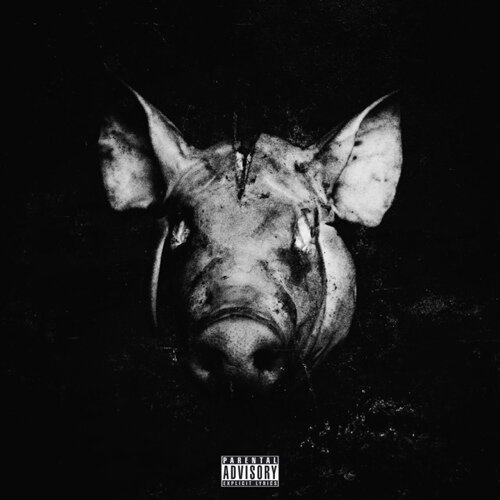 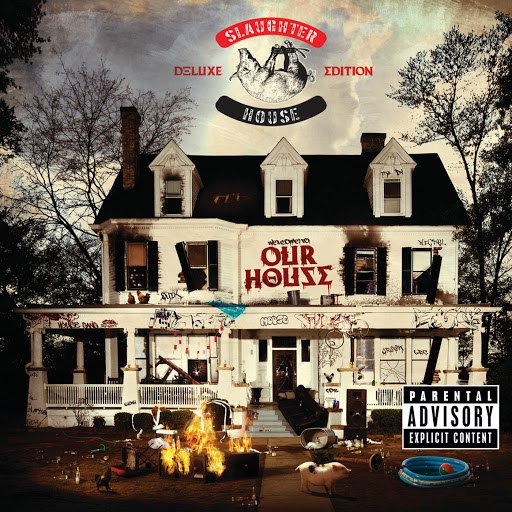 welcome to: OUR HOUSE (Deluxe)
Slaughterhouse 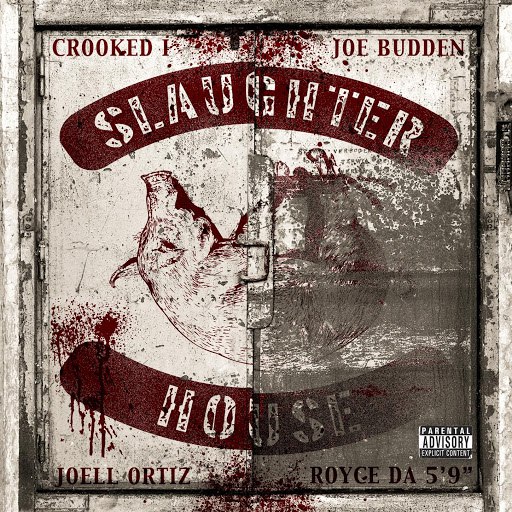 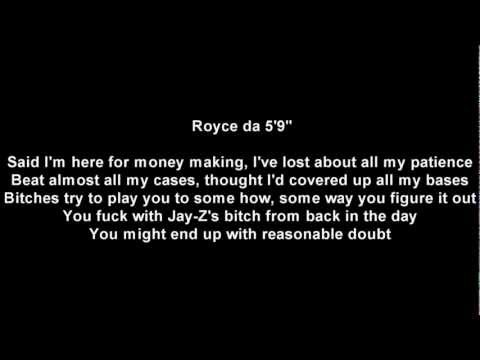 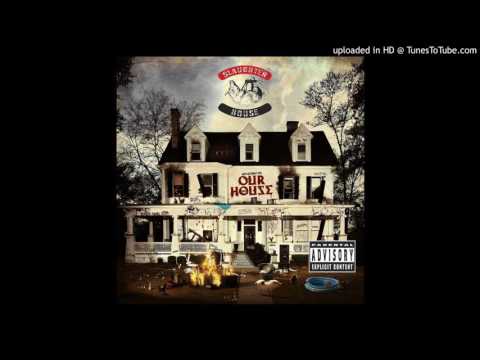 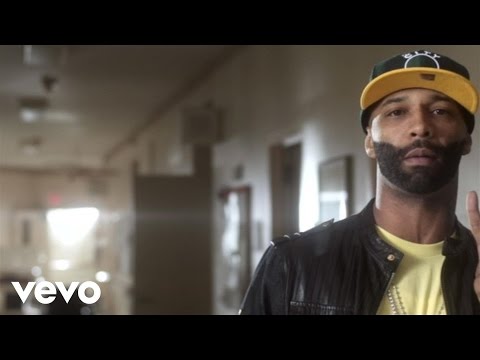 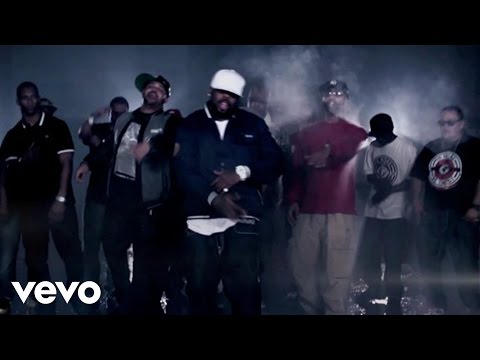 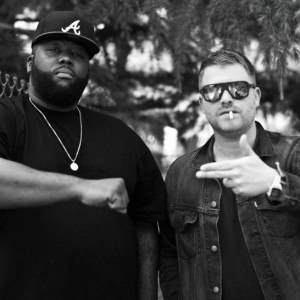 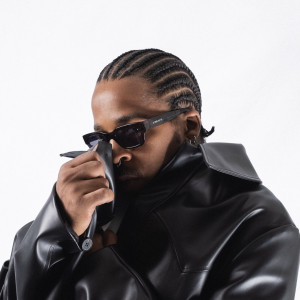