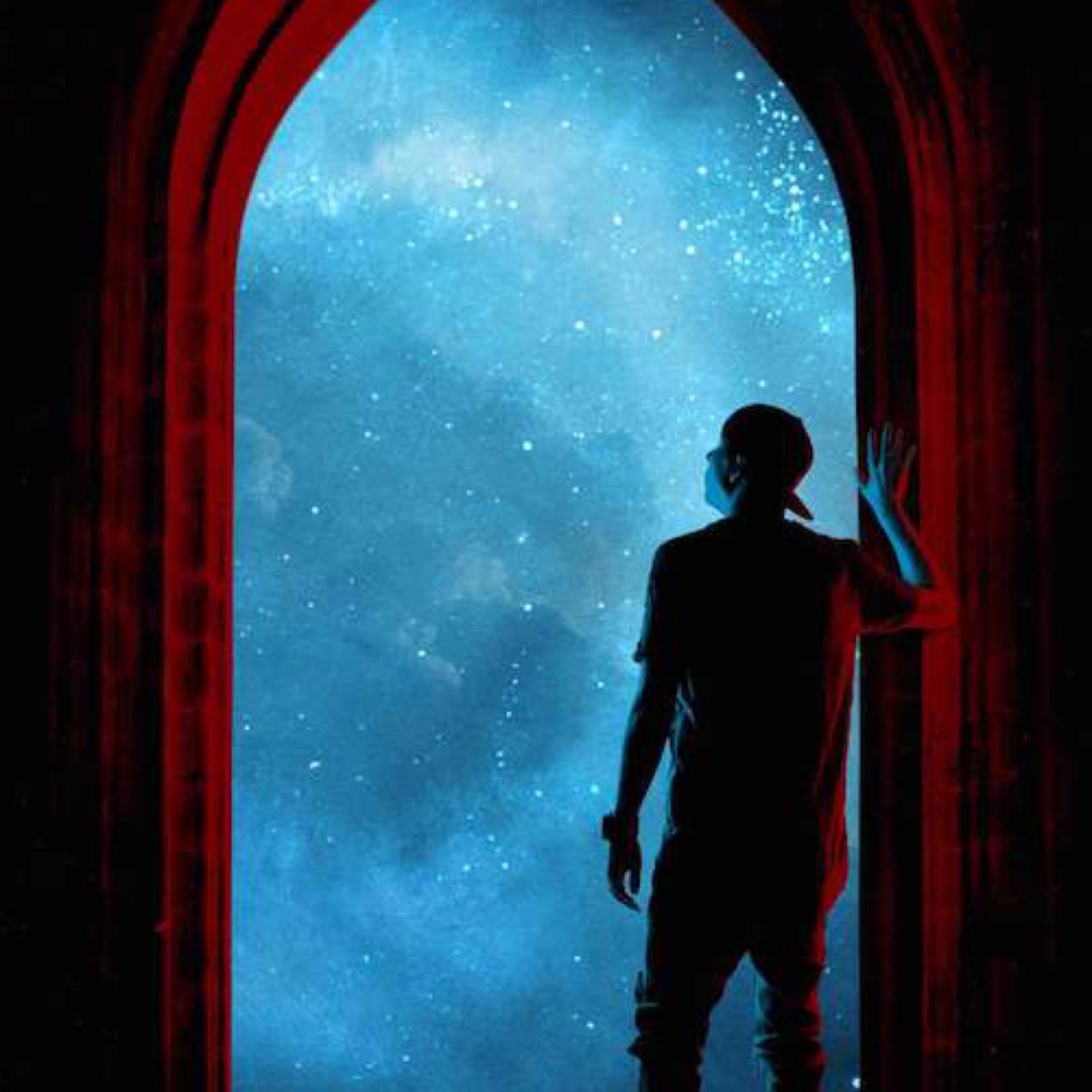 Chris Greenwood (best known as Manafest) is a rapper from Toronto Ontario Canada.

He is also a skater, which led to his career in hip hop; after an accident in 1998, he took time to focus on rap and was noticed by Trevor McNevan of Ontario-based band Thousand Foot Krutch. This led to his signing to an internationally distributed label, BEC Recordings, and debut release Epiphany, which was made primarily of West Coast hip hop with several rapcore outings in the vein of Limp Bizkit.

He released two independent albums, Mislead Youth (2001) and My Own Thing (2003), prior to Epiphany in 2005. He has toured in Canada, the United States and Ireland to date.