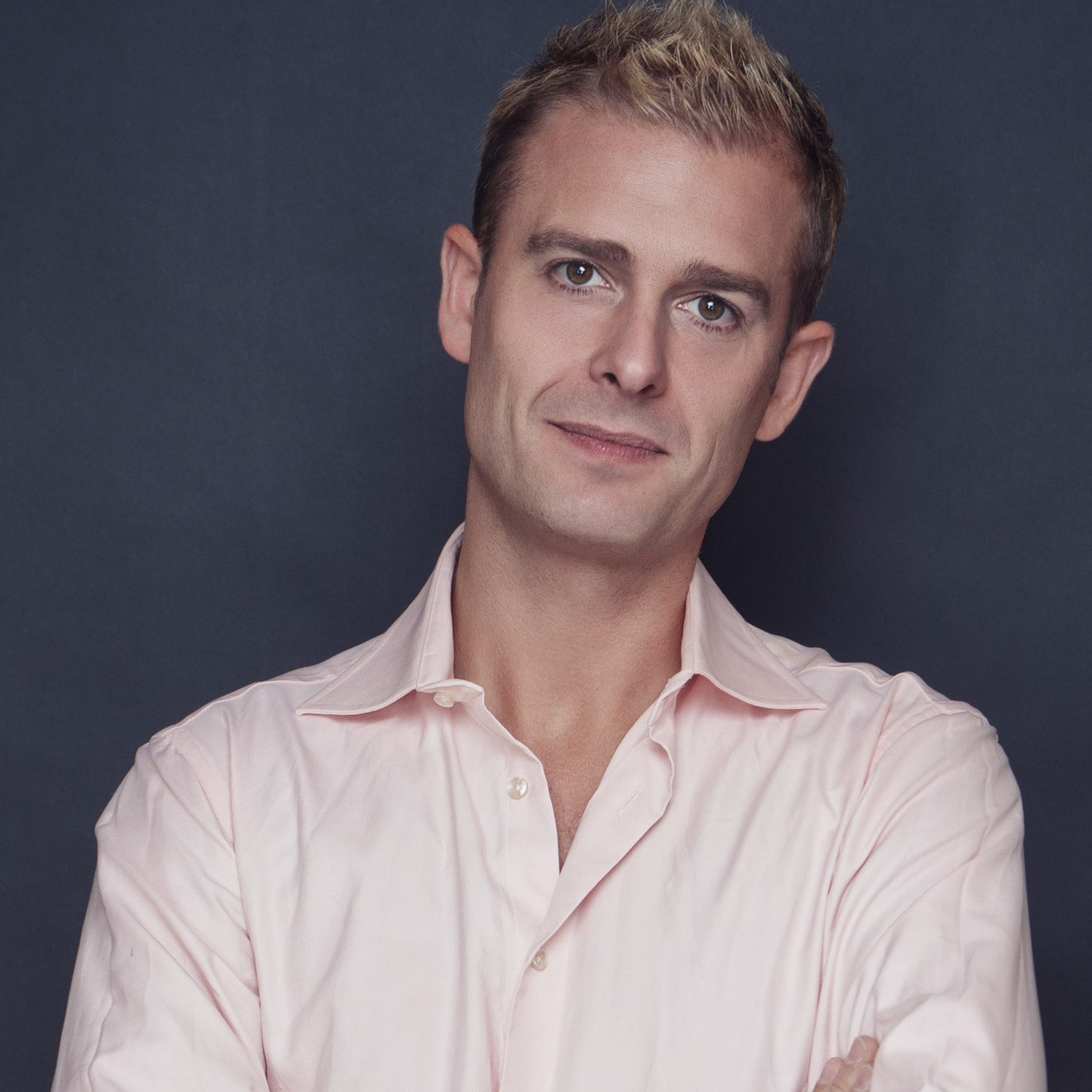 Without doubt the hottest new trance DJ / producer to emerge from Holland this past couple of years is Richard Durand. Recommended by the mighty Tiësto as his 'Tip For The Top in 2007' in DJ Magazine, Richard responded with a string of stunning productions, including official remixes for Tiësto, culminating in a new entry placing in the DJ Magazine Top 100 DJs poll at the end of 2007.

The Richard Durand sound is trance, techno and tough electro in a unique package that's both dynamic and devastating. Having initially made his mark as a solo producer with big tech trance bombs such as 'Make Me Scream' and 'Slippin