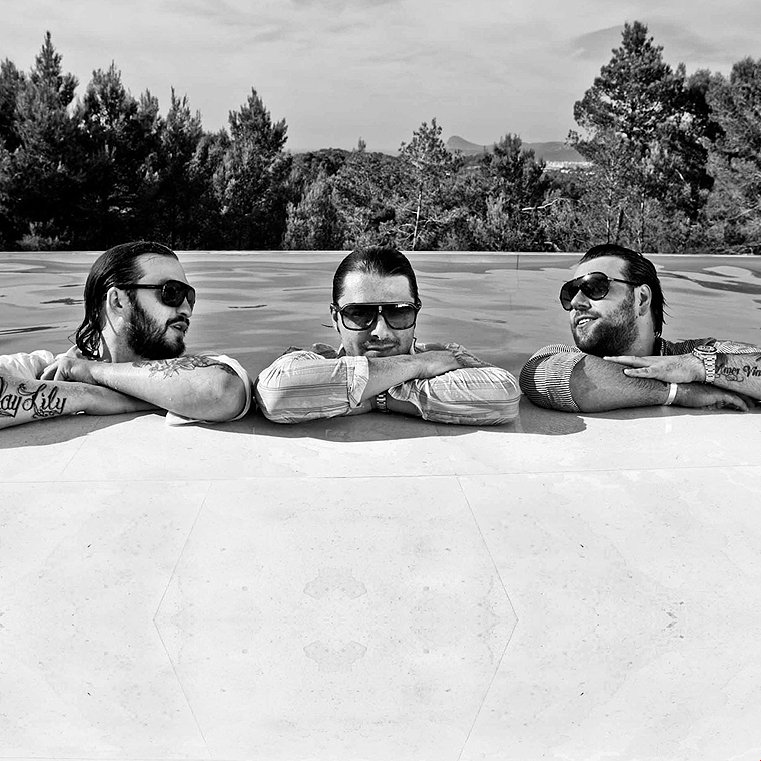 Swedish House Mafia was a house music supergroup comprised of DJ/producers Axwell, Steve Angello, and Sebastian Ingrosso. Each of the group members is an accomplished DJ/producer and label owner in his own right. The Swedish group initially teamed up in the mid-2000s, when they toured together as DJs and collaborated from time to time on one another's productions. Eric Prydz was also a member of the group for a while. Axwell, Angello, and Ingrosso's breakout performance as Swedish House Mafia came on August 12, 2008, when they played the Main Room at Cream Amnesia in Ibiza, Spain, as part of Radio 1's Essential Mix Ibiza. A couple years later the trio signed a major-label r

Save The World (The Remixes)
Swedish House Mafia 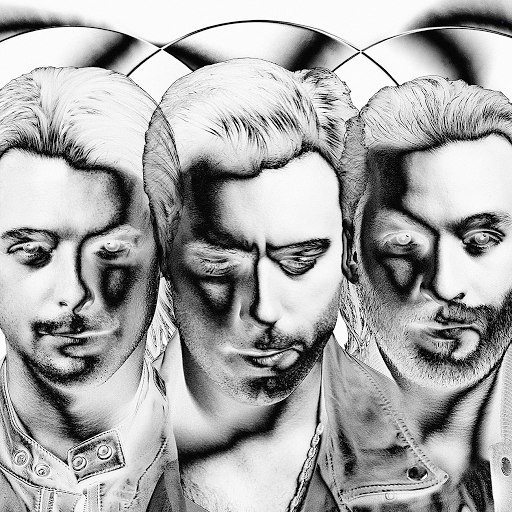 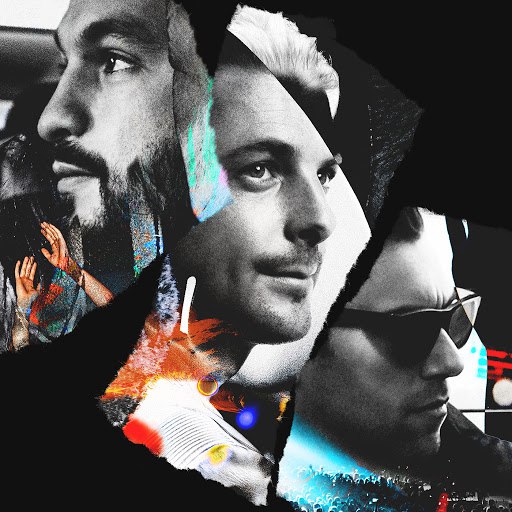 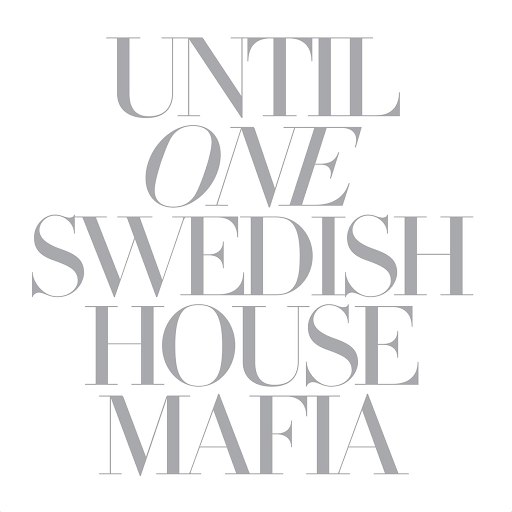 Until One
Swedish House Mafia 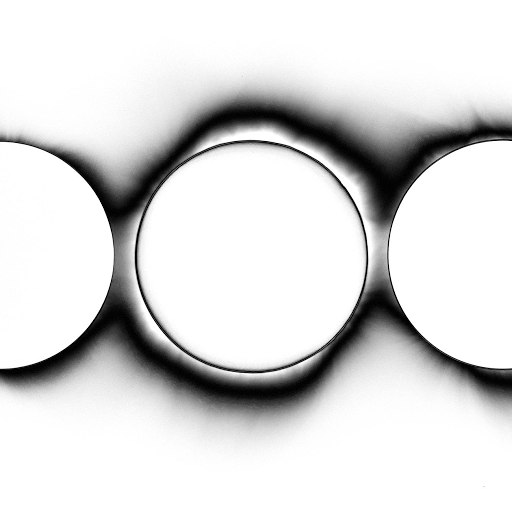 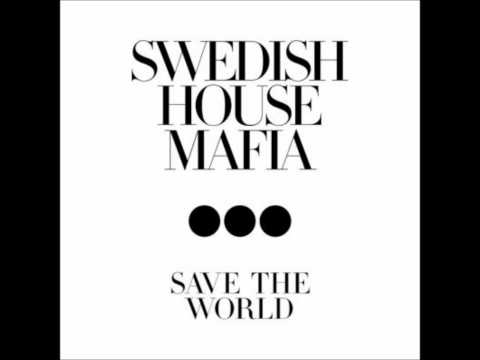 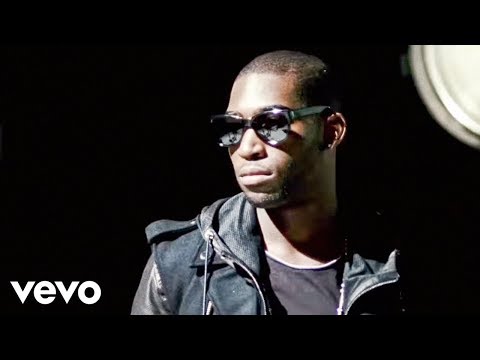 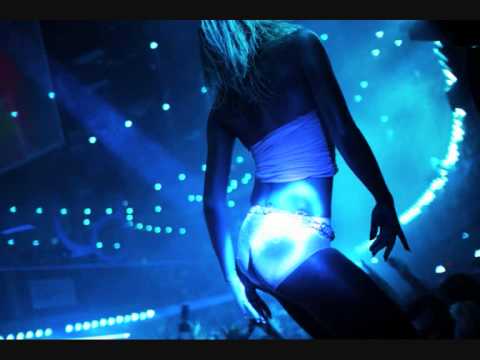 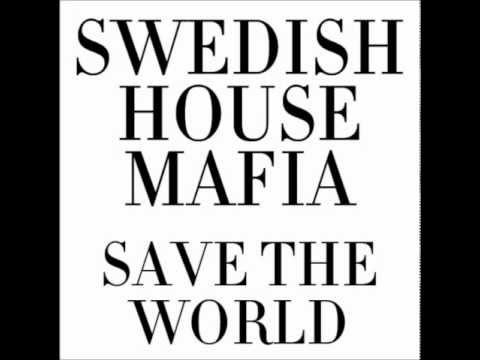 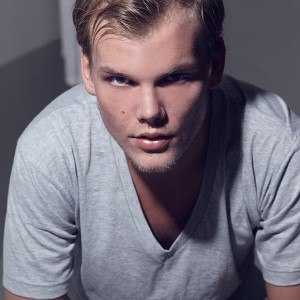 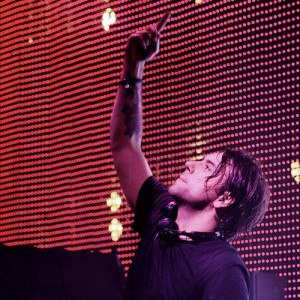 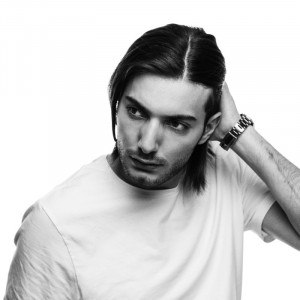