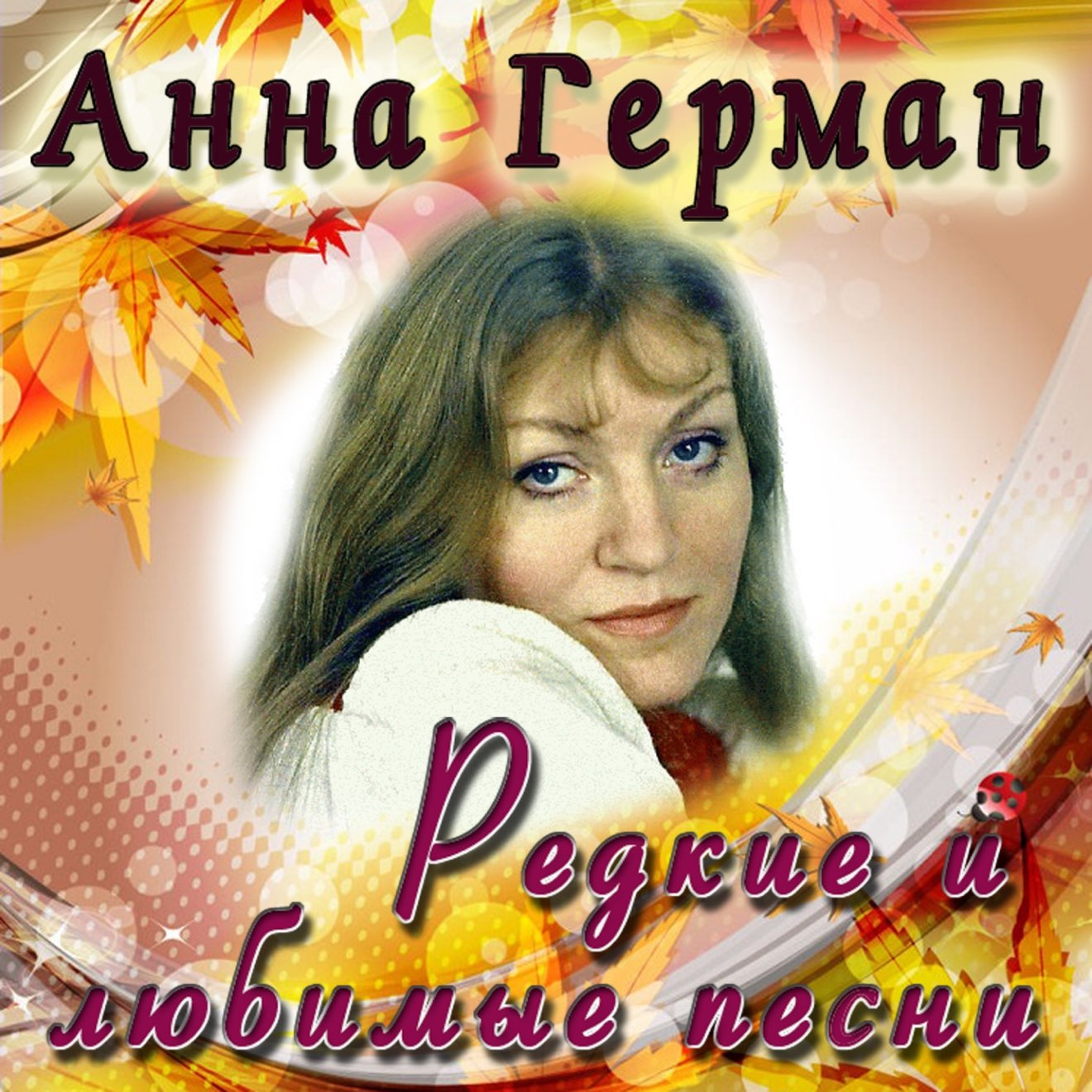 Anna German (February 14, 1936 - August 26, 1982) was born in Urgench, a small city in southern Uzbekistan, USSR. In 1937 Anna's Polish father was arrested in Stalin's purges and was later shot by NKWD. Anna's mother, Irma Martens, whose ancestors came to Russia from the Netherlands in 17th century, subsequently married a Polish army officer and moved to Poland with her mother and little Anna.

Anna graduated at the Geological Institute of Wroclaw University. While still at university, she began her music career at the Kalambur theatre. Anna's first success came when she won the 1964 II Festival of Polish Songs in Opole with her song Tańczące Eurydyki. A year late