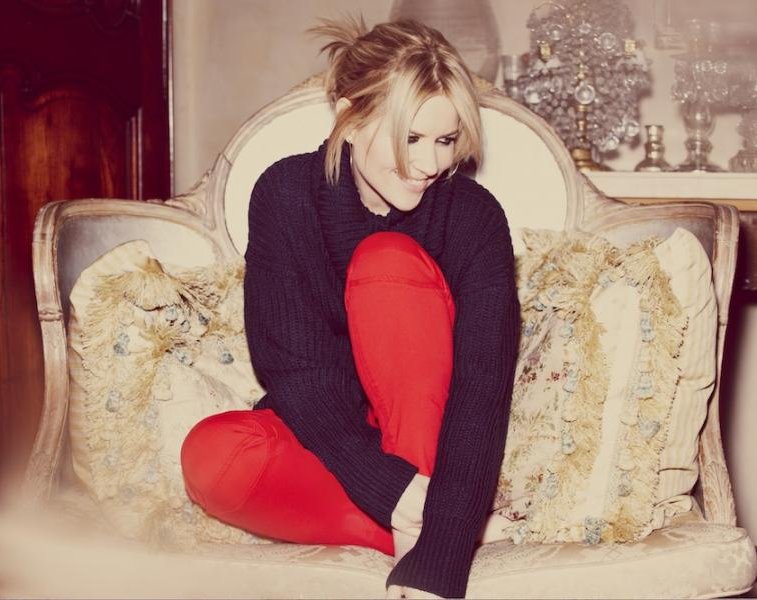 Dido was born in London, UK on Christmas day; she was christened Dido Florian Cloud de Bounevialle O'Malley Armstrong. She lived with her poet mother and publisher father in London.

One day she looked up the story of her first name. "I thought it was strange that I was called after a woman who killed herself in ancient literature. It's great for me now but there's no denying that I hated it. That was just another thing that made me stand out." 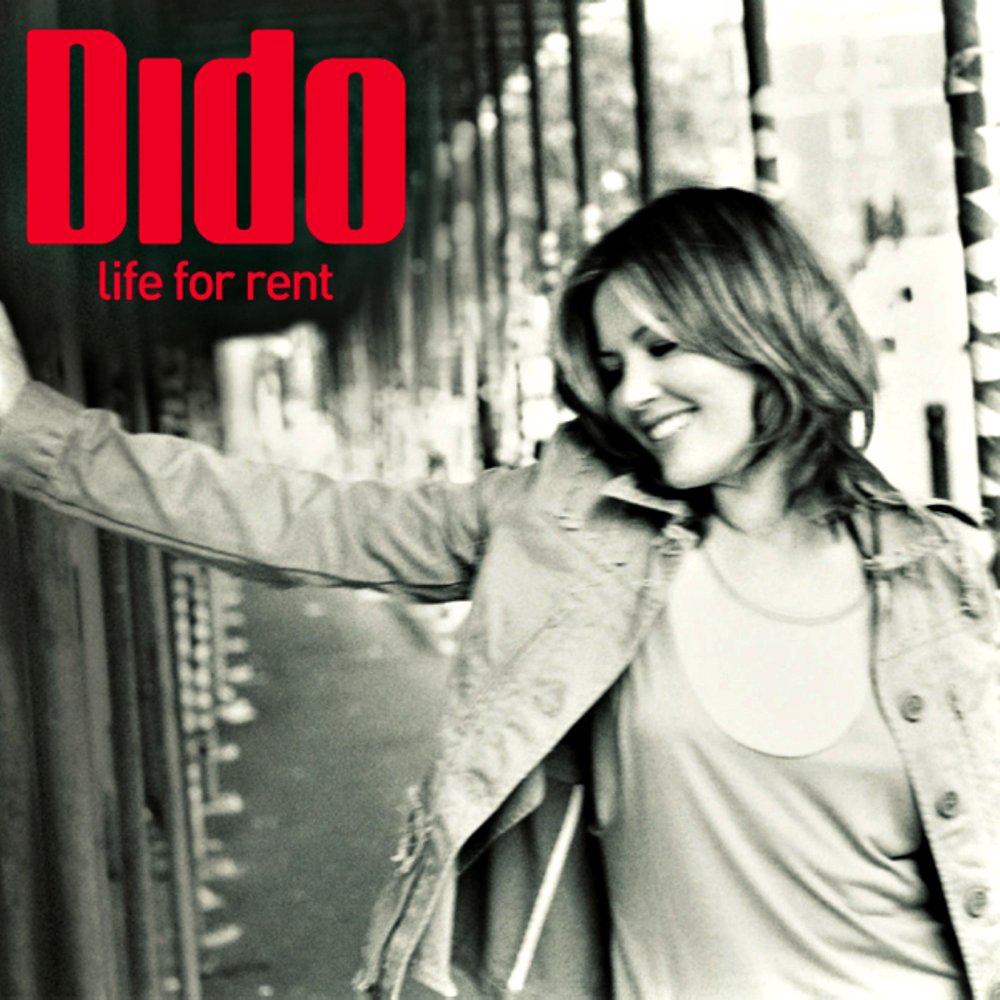 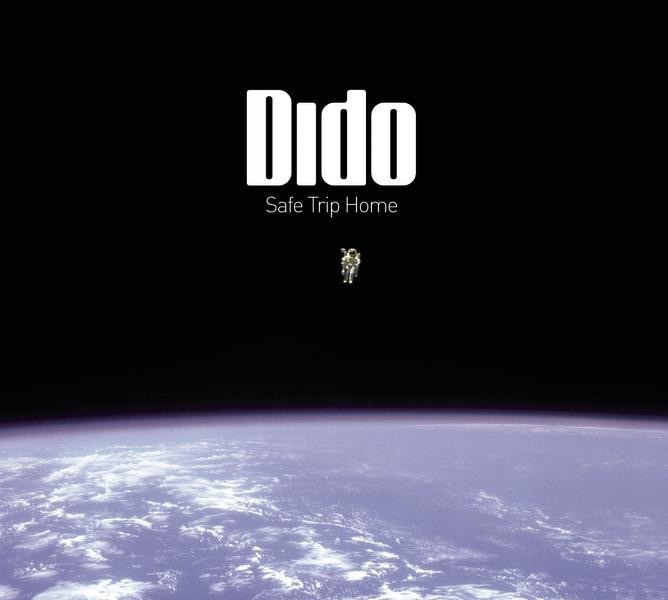 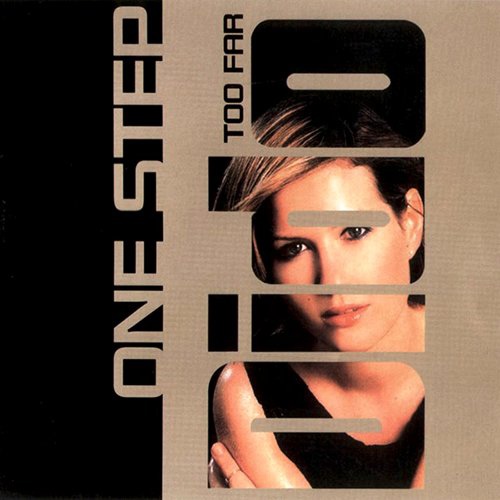 One Step Too Far
Dido 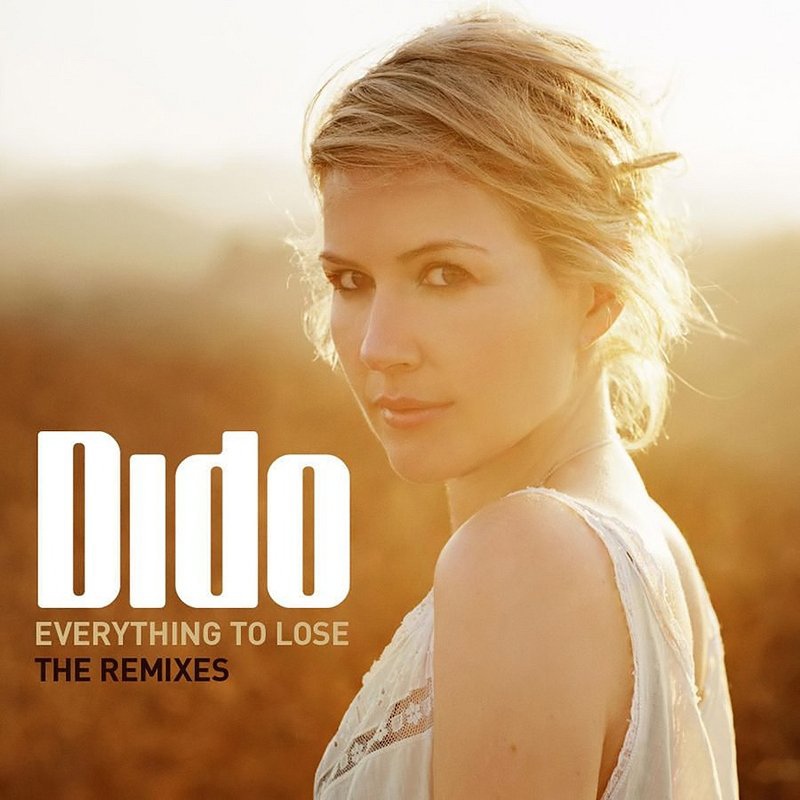 Everything to Lose
Dido 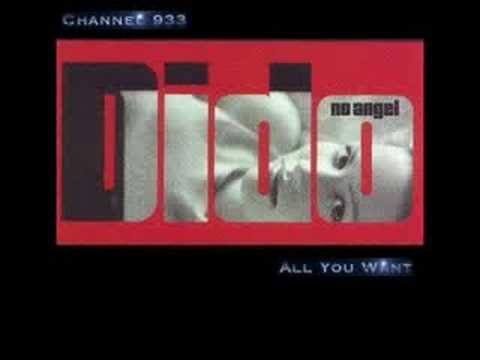 All You Want
Dido 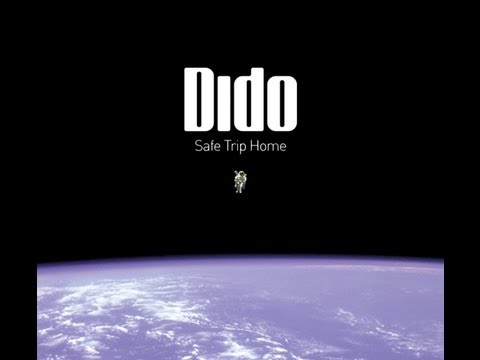 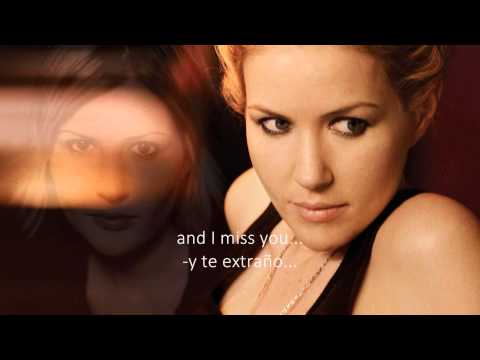 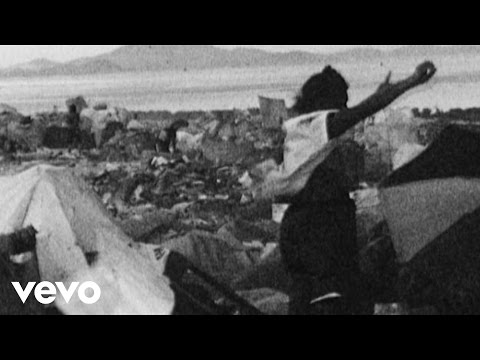 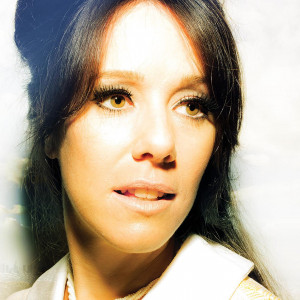 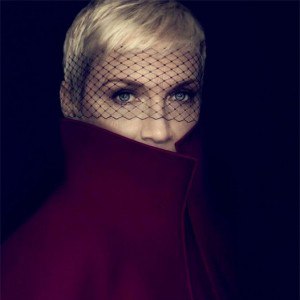 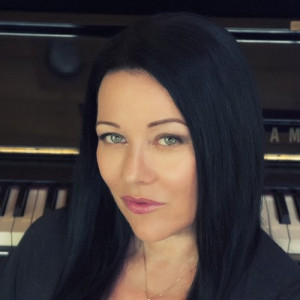