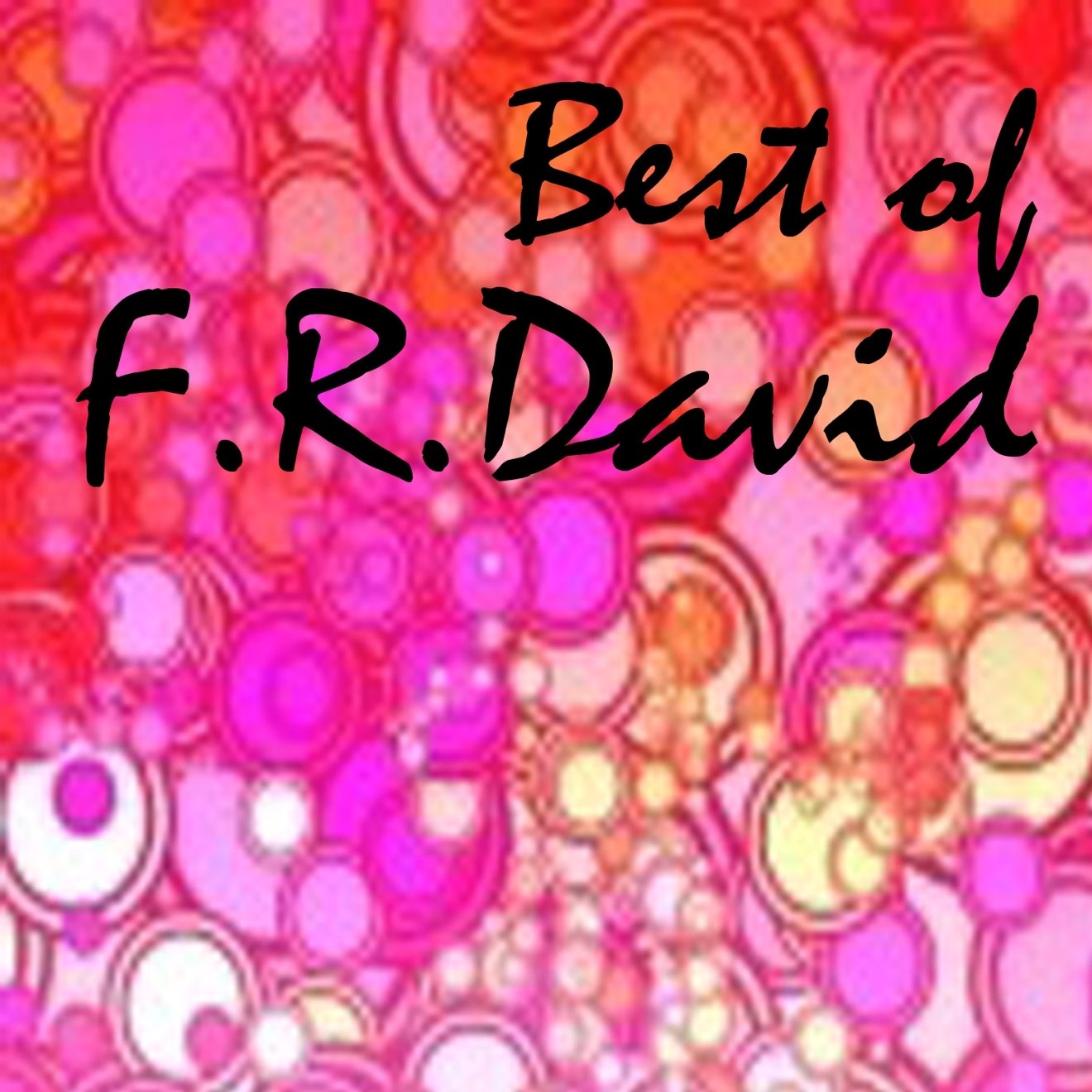 The Words Songfacts states that he began his career as singer and guitarist with French garage band Les Trèfles, who mutated into Les Boots, but achieved very little commercial success. Fitoussi went solo in 1967 and enjoyed minor hits with the Éric Charden penned "Symphonie " and a cover of The Bee Gees' ""Sir Geoffrey Saved the World." He worked with Vangelis in the early 1970s, appearing as vocalist on some of the Greek electronic musician's early solo recordings, and then was a band member in the French rock band 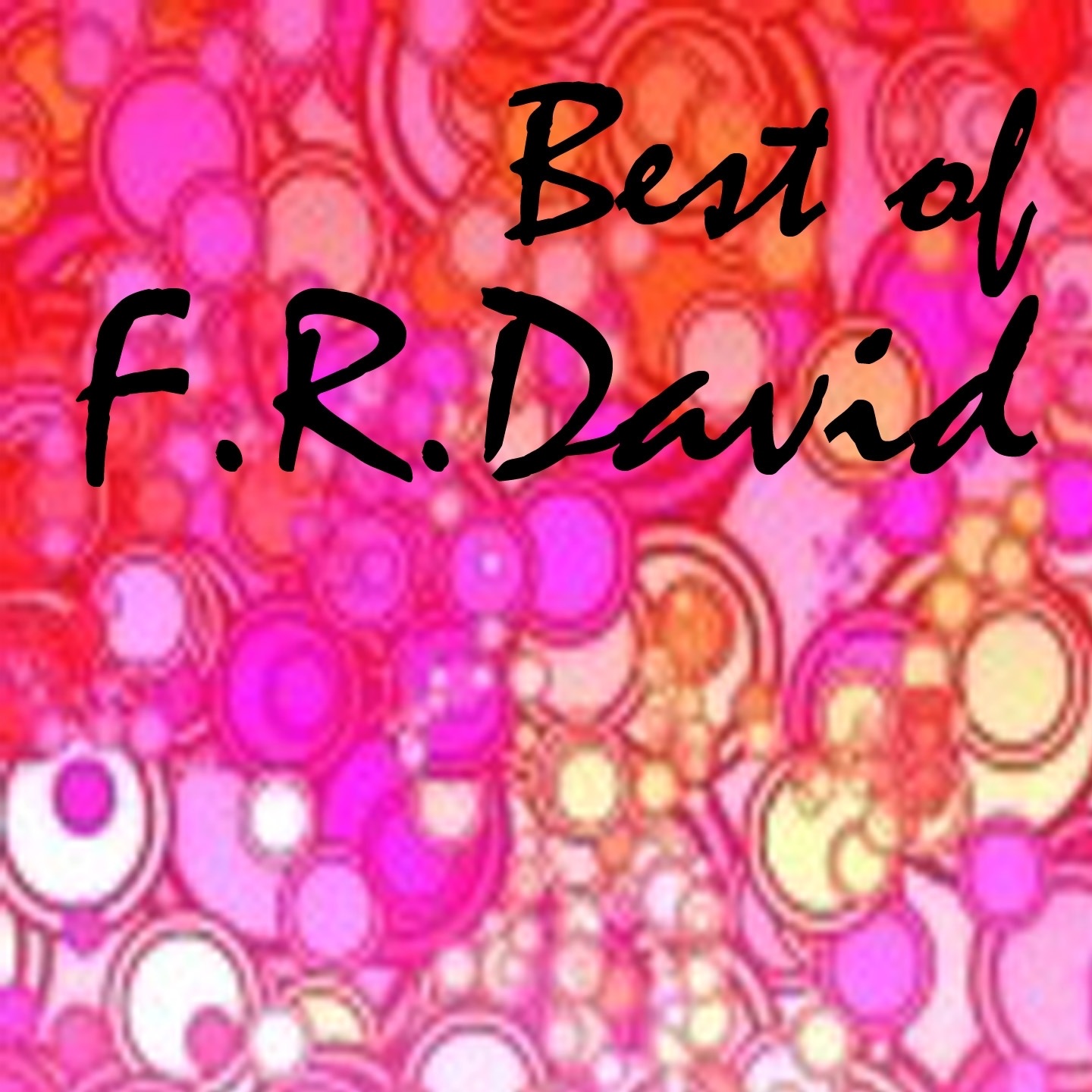 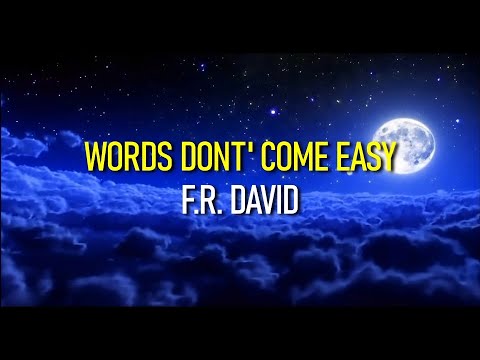 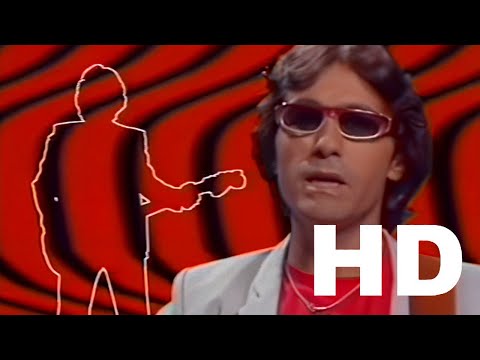 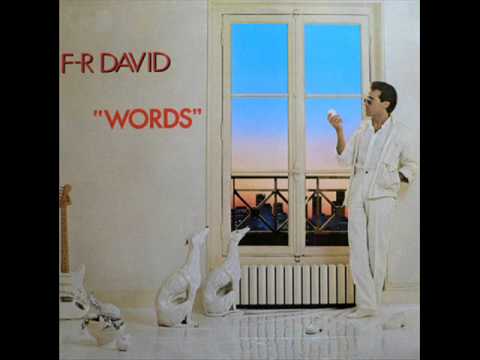 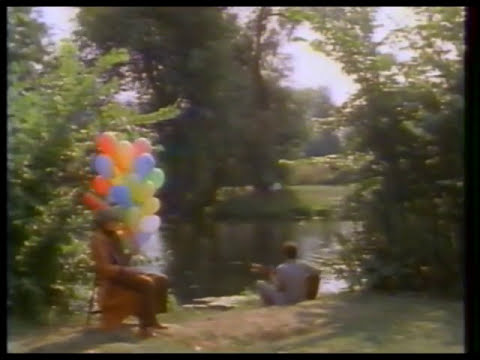 I Need You
F.R. David 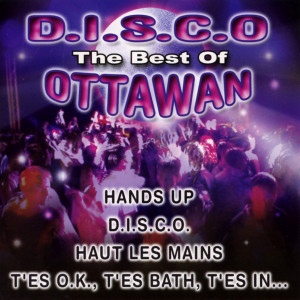 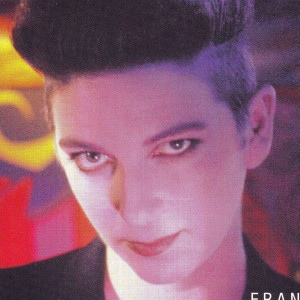 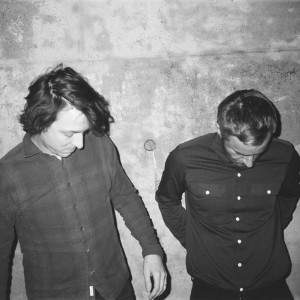 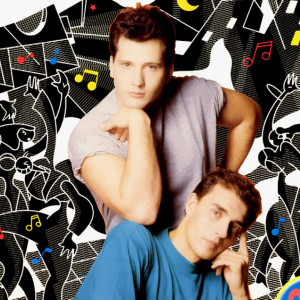