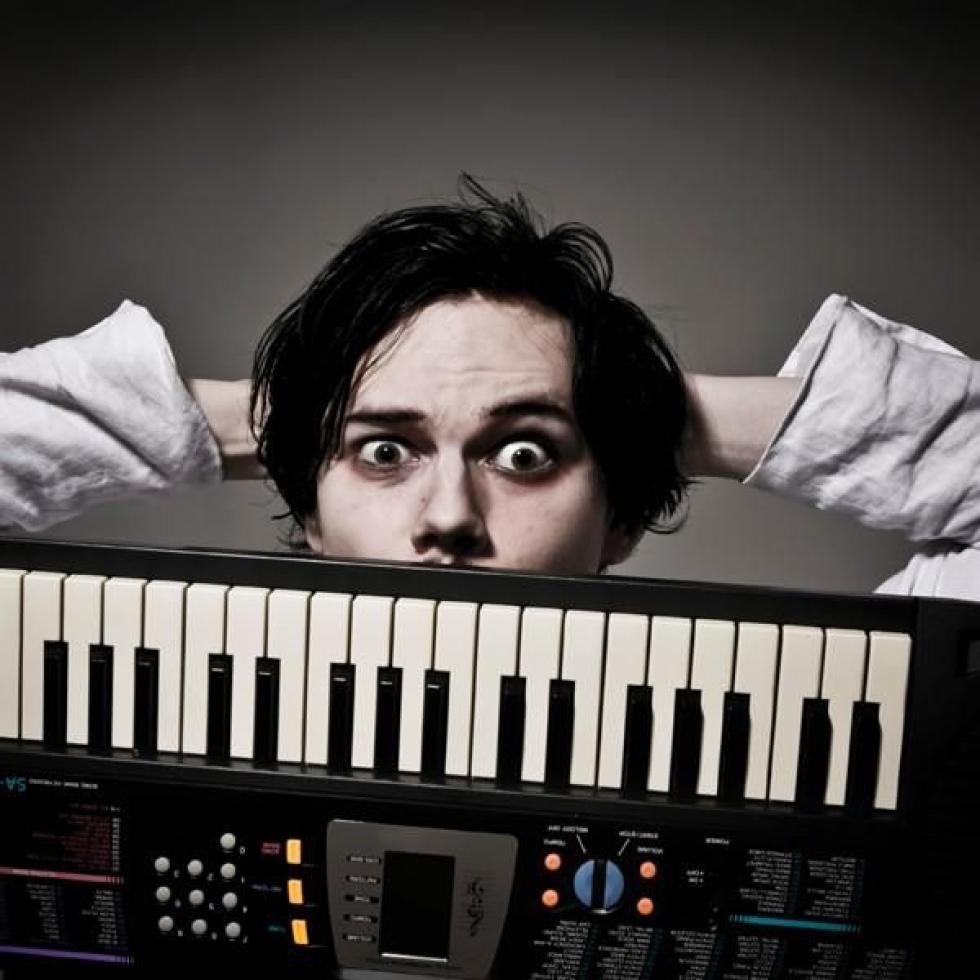 There are at least 6 artists with this name:

1) Savant is the dubstep / complextro alias of the Norwegian artist Aleksander Vinter. His first album "Outbreak" came out in 2009 under the electronica alias Vinter in Hollywood and was nominated for a Norwegian Grammy award. Since then, under the alias Savant, he has released 10 albums, 4 extended plays, and over 70 free songs on his SoundCloud, Facebook and website.