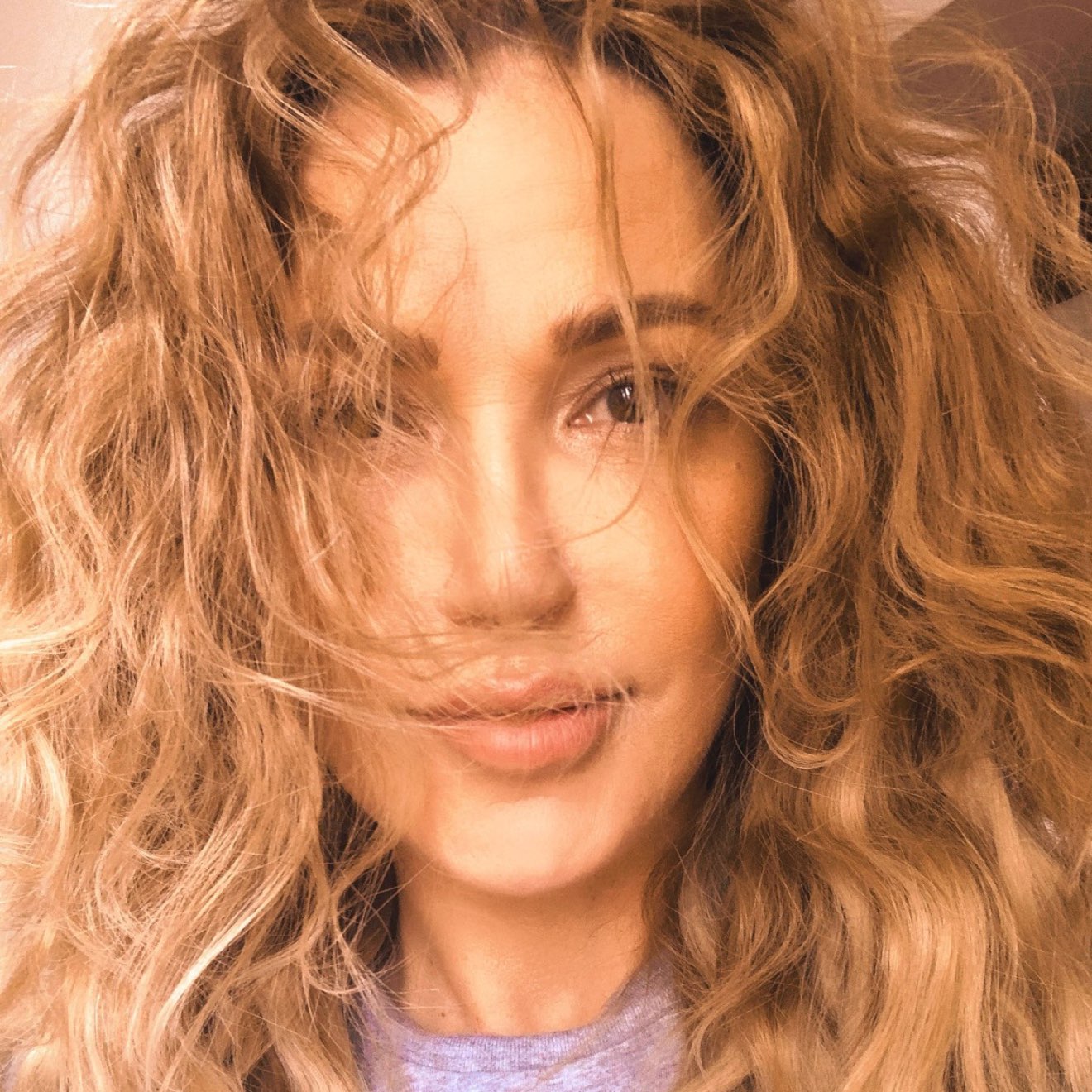 Sannie Charlotte Carlson (born 11 April 1970), best known as Whigfield and also as Naan, is a Danish Eurodance singer best known for the song "Saturday Night" which was a worldwide hit during the summer of 1994. Singles from her following albums were also very popular across Europe and Asia in the mid 90's.

Born Sannie Charlotte Carlson in Skælskør, Denmark on 11 April 1970, she spent several years in Africa as a child before returning to her native country. She rose to prominence when her single "Saturday Night" became the summer smash hit of 1994, thanks to extensive play in the clubs of the Mediterranean and the fact that it had a dance which many found e