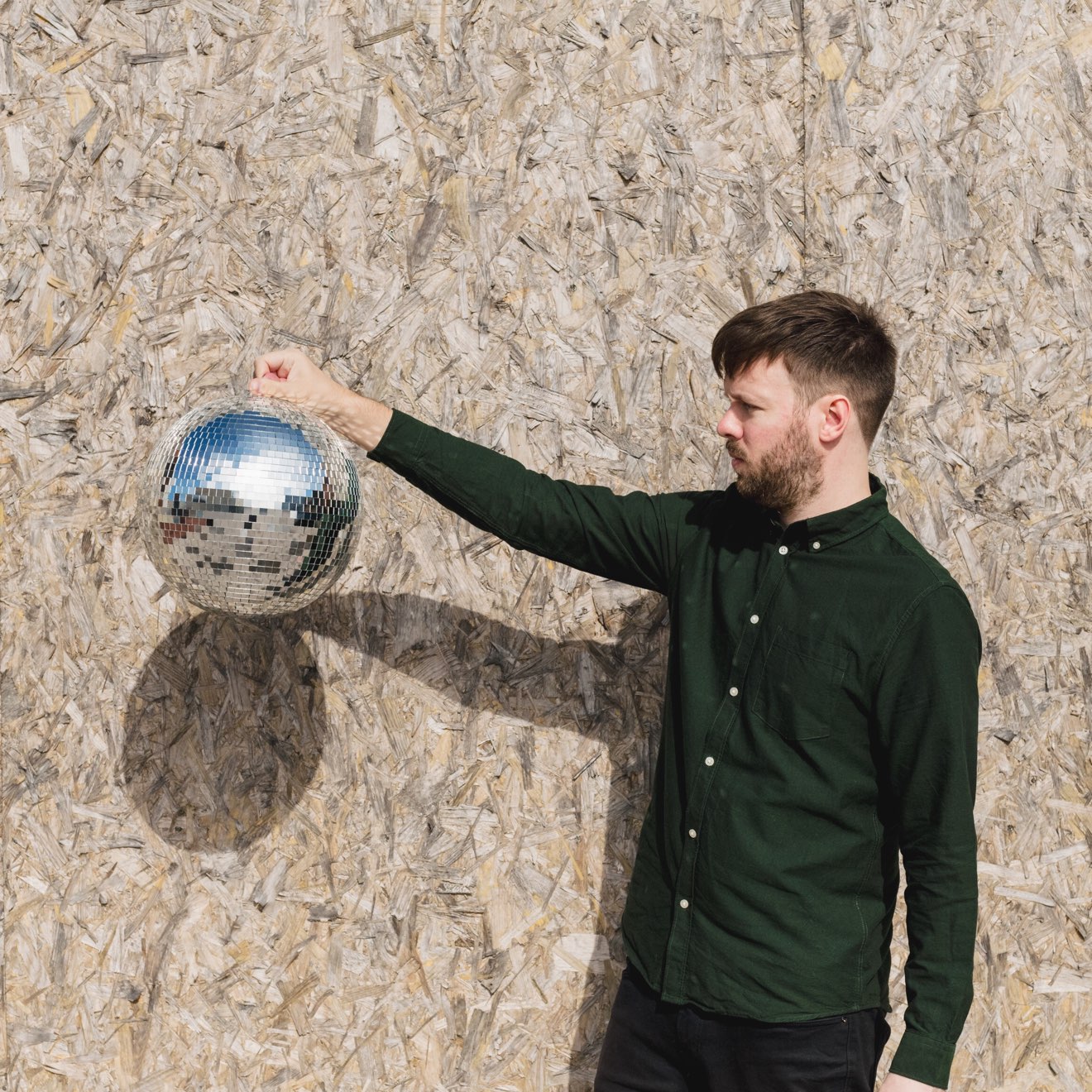 Louis La Roche (aka Brett Ewels) is a French House producer from Norwich, UK. His style is French house/house. On Valentines Day 2008, a song named "Love" was published many blogs and websites, saying that Thomas Bangalter made the song. However, Louis La Roche is the real artist behind this song.

Soon after the release of "Love", Louis released a five track EP called 'The Peach EP' in April 2008.

Louis began writing an album in the summer of 2008. The album he was working on "I Delete Myself" was, ironically, scrapped, said by Louis, as he was not happy with the album.

He released an EP titled; "Me & Her" which is a 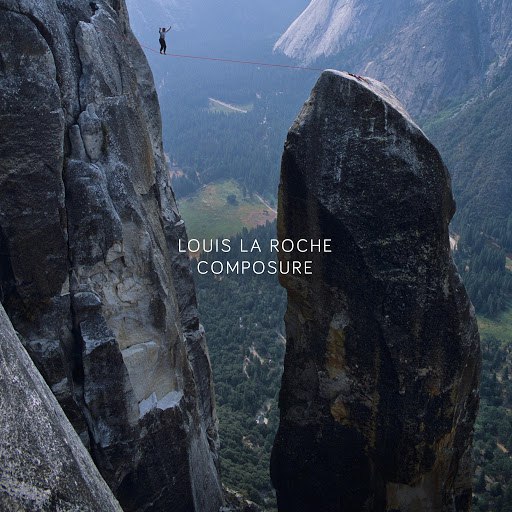 To Rest Is To Rust
Louis La Roche 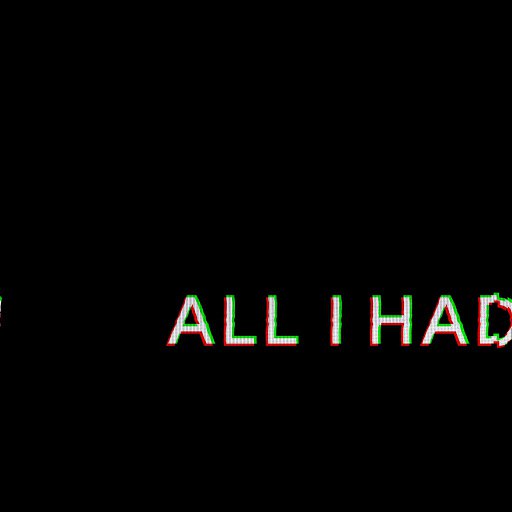 All I Had
Louis La Roche 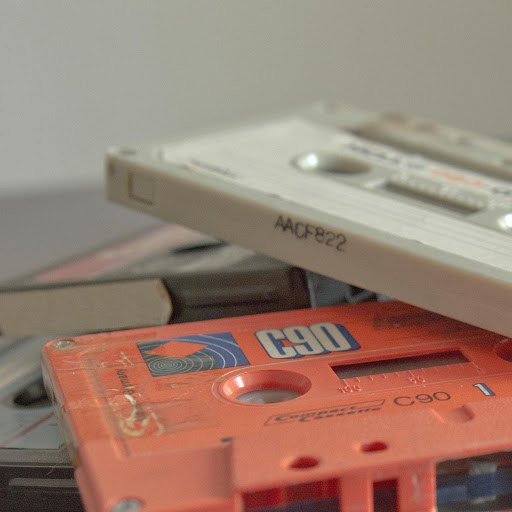 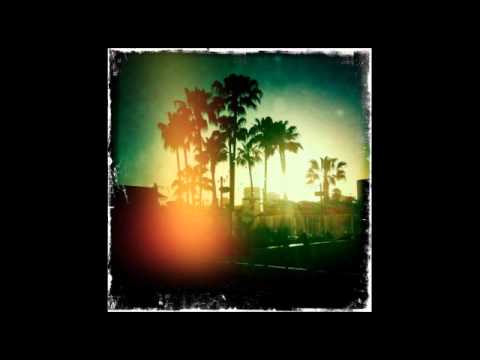 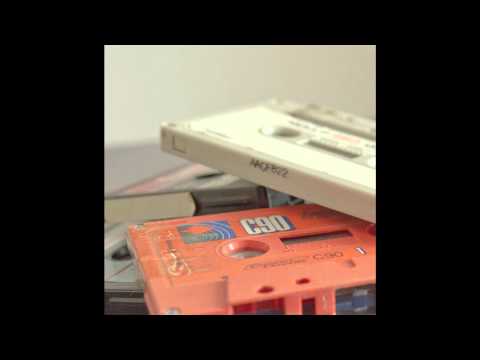 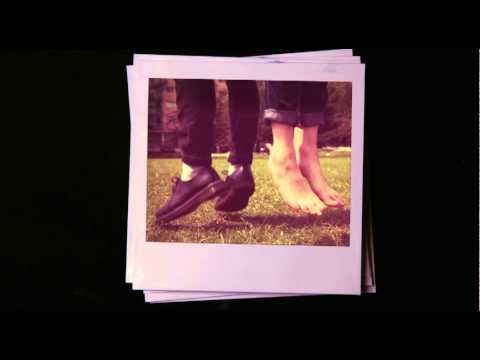 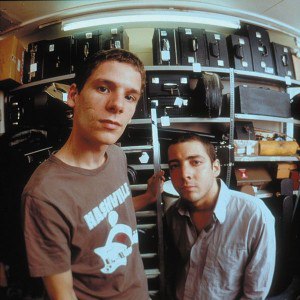 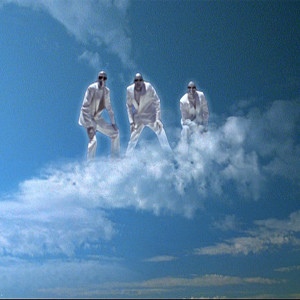 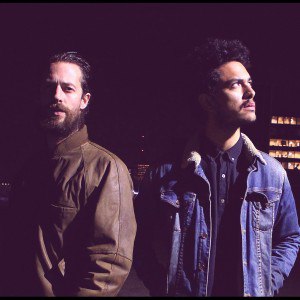