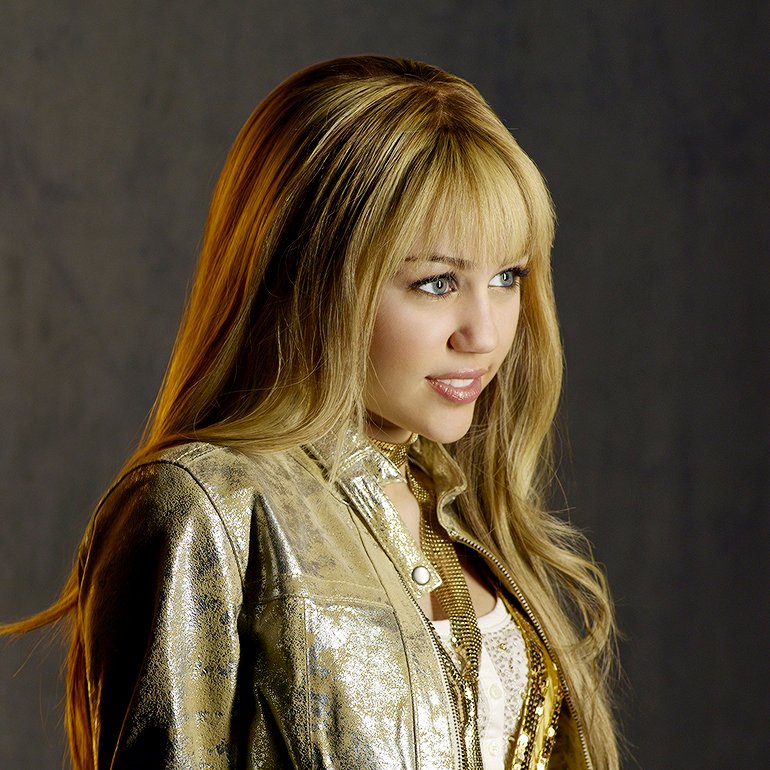 Hannah Montana is a fictional character from the Disney Channel original series of the same name, which debuted in March 2006. The series focuses on a girl who lives a double life as an average teenage school girl named Miley Stewart (played by Miley Cyrus) by day and a famous pop singer named Hannah Montana by night, concealing her real identity from the public, other than her close friends and family.

The series has thus far released 3 original soundtracks (two of which debuting at #1 on the Billboard charts), and 2 other soundtracks, one from the original movie, and another from a live concert film from the bestselling Best of Both Worlds concert tour. In 2007, the series was nom 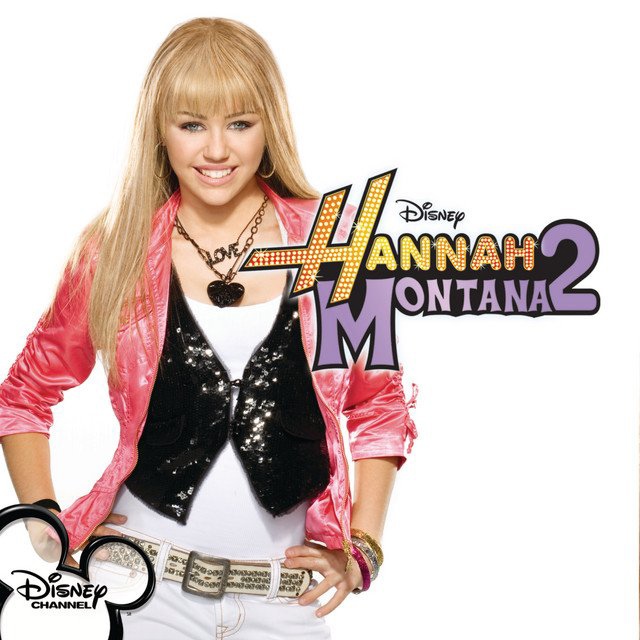 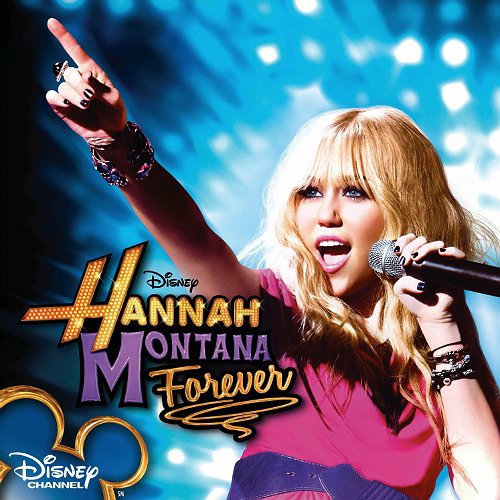 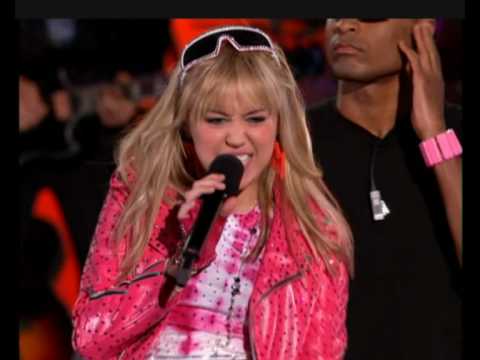 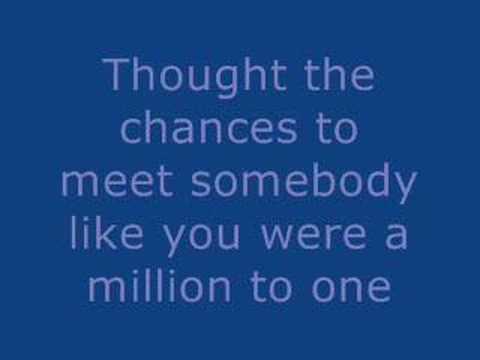 One In a Million
Hannah Montana 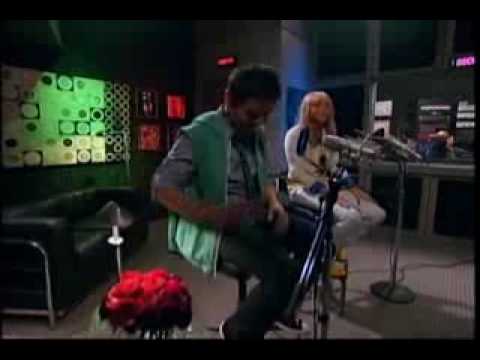 I Wanna Know You
Hannah Montana 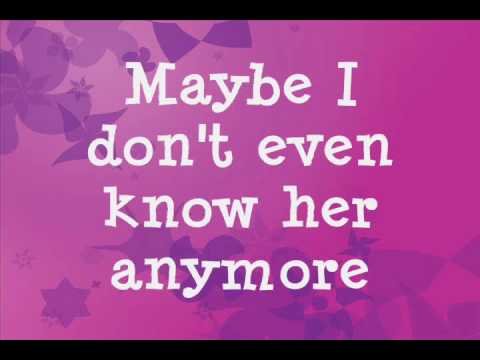 Every Part of Me
Hannah Montana 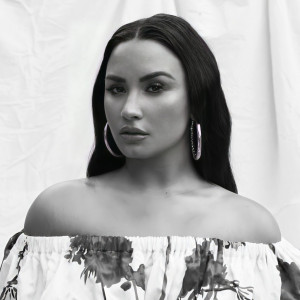 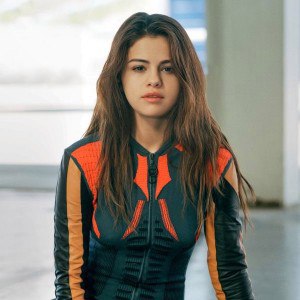 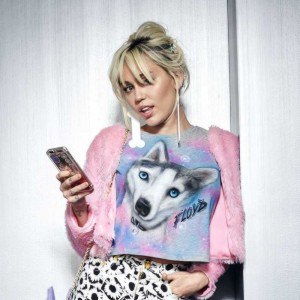 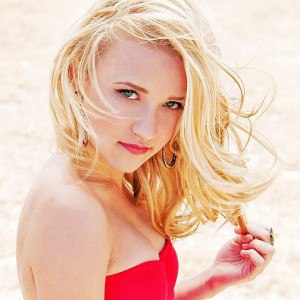 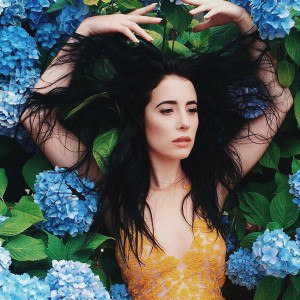