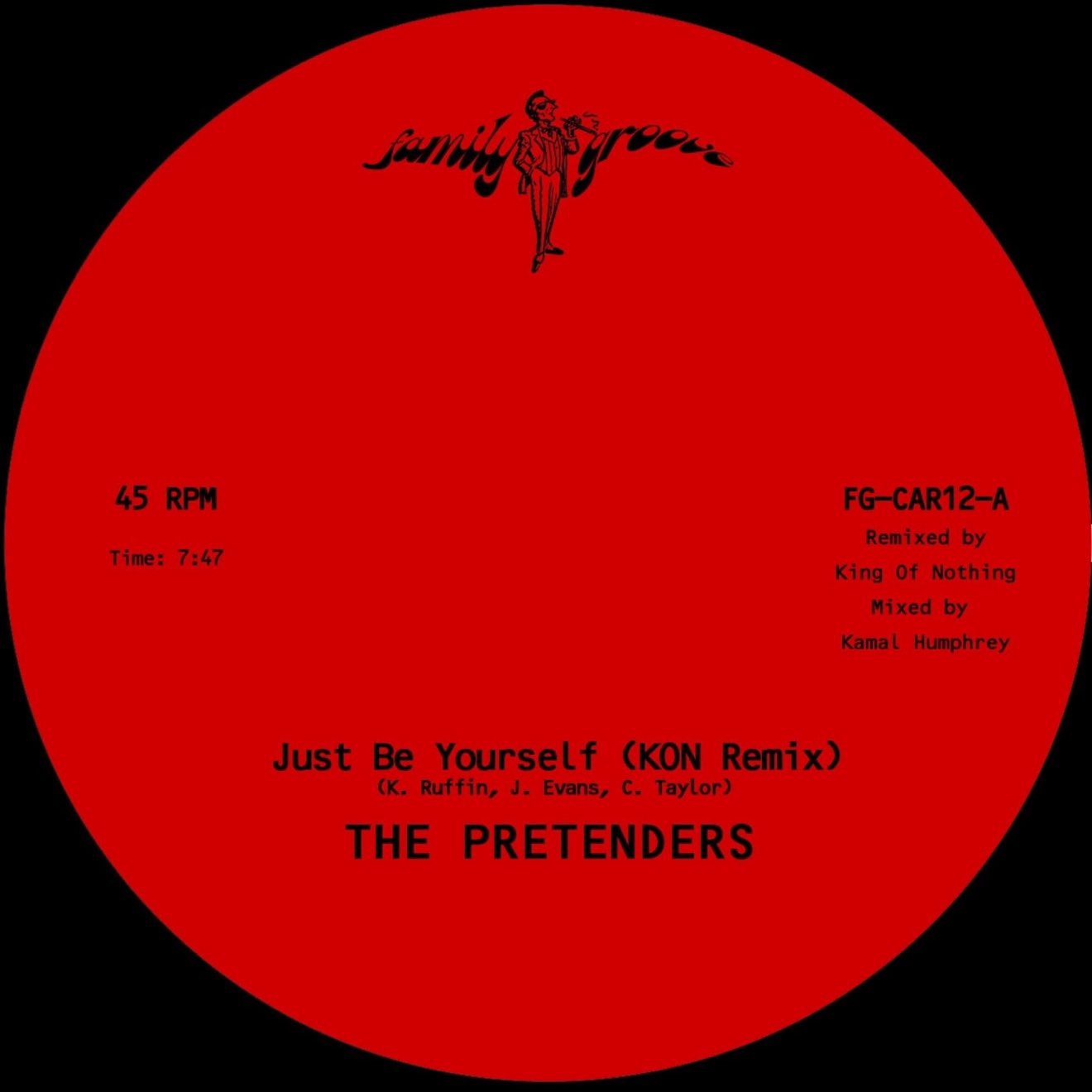 The Pretenders is an English-American rock band founded in Hereford, United Kingdom that came to prominence during the punk and new wave movement of the late 1970s due to their innovative songwriting and charismatic performances. Since then, the band has experienced drug-related losses and numerous subsequent personnel changes, with American-born group founder, songwriter, vocalist, and rhythm guitarist Chrissie Hynde as the only consistent member.