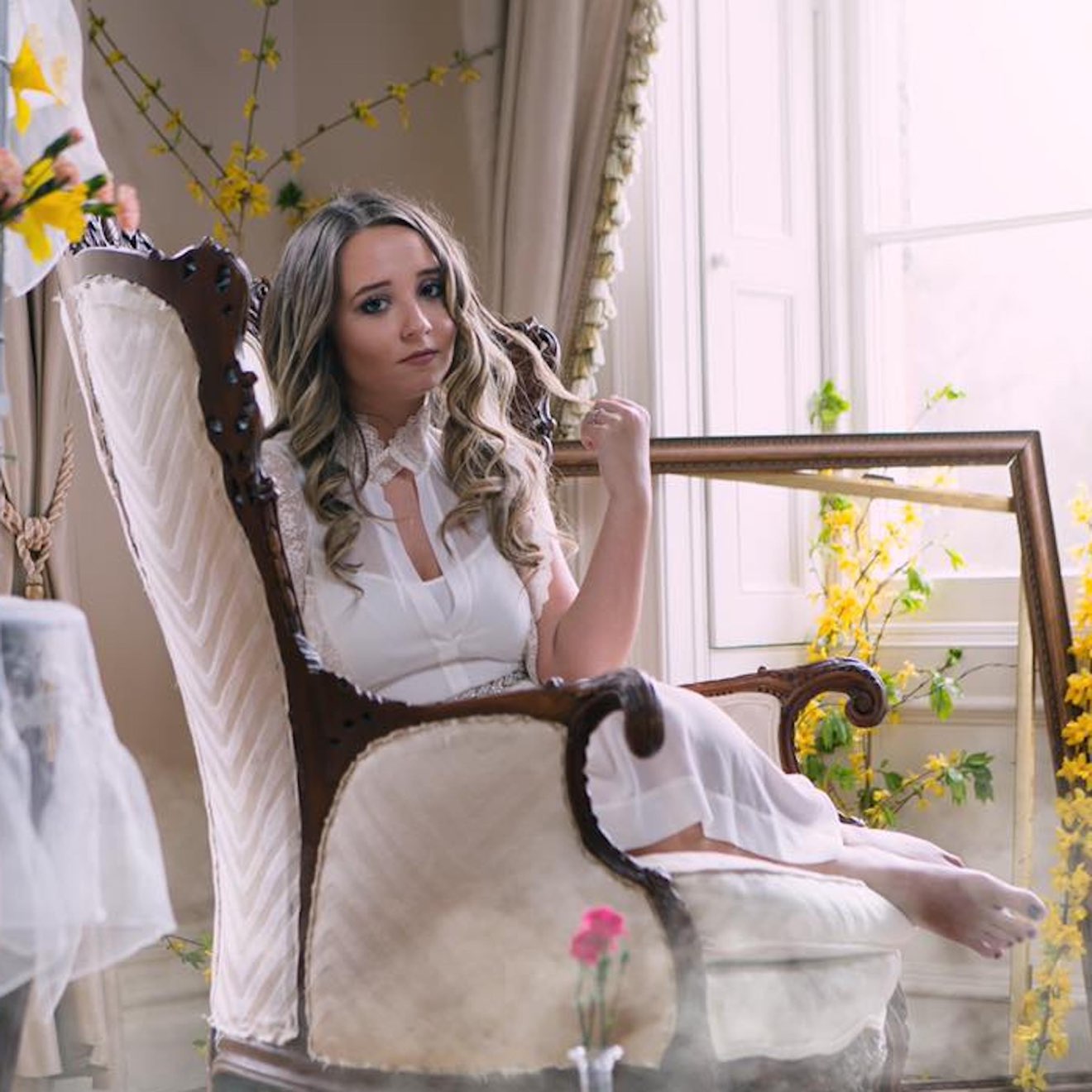 Ali Brustofski is an American singer-songwriter from Oakland, New Jersey, who was featured in a full page article in Billboard Magazine on July 16, 2013. She was a finalist on The CW TV Network's singing show, The Next: Fame Is at Your Doorstep in 2012, and the 2011 winner of Z100 New York's HomeTown Hero Competition. As a songwriter, Ali won the 2009 NY Songwriter Circle's "Young Songwriter Award". On Television, her original song "Rewind" was featured in 2 episodes of NBC's The Voice. Ali is a successful YouTuber who performs cover versions of well known artists like Katy Perry and David Guetta, She released her first original EP, "Dream Big&