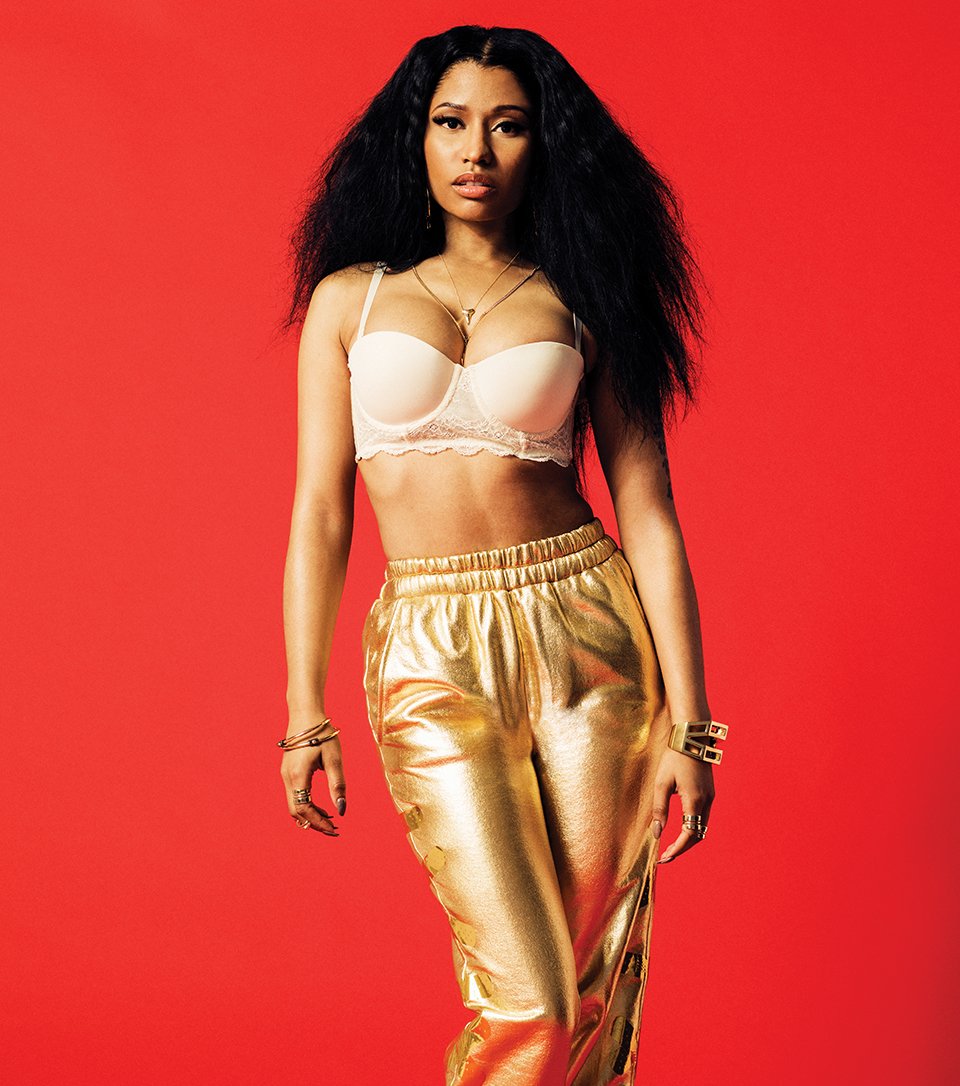 Minaj has been creating mixtape tracks since 2004, and appeared in XXL magazine. In 2008 she won the Female Artist of the Year a