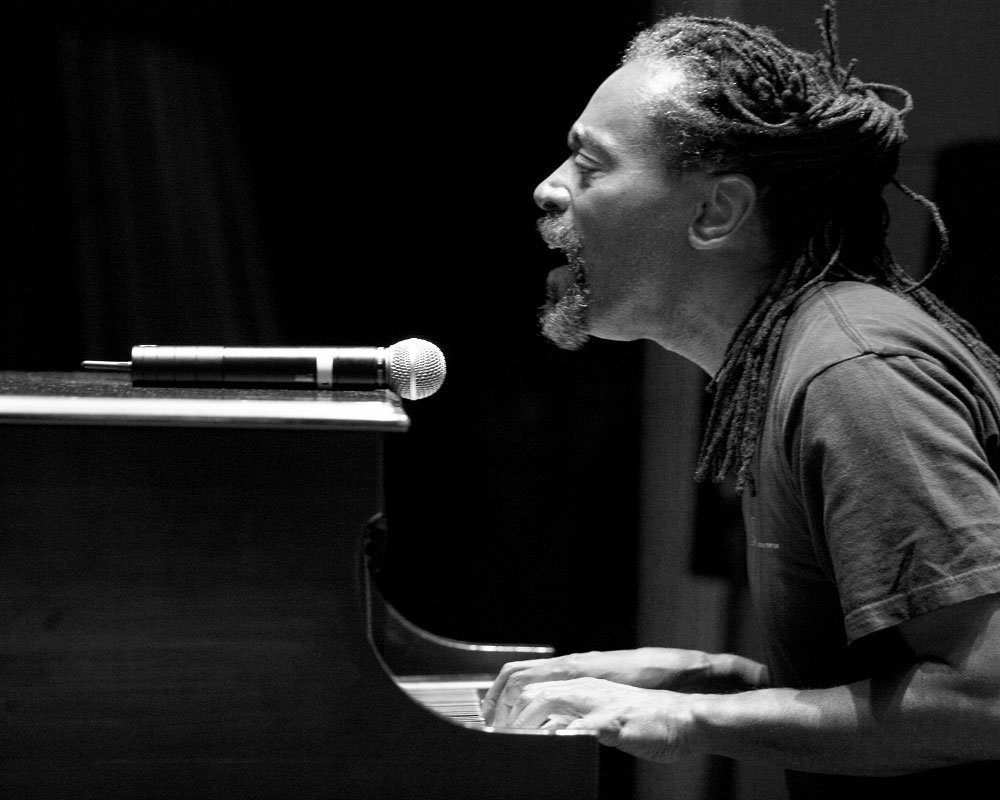 Bobby McFerrin (born New York City, March 11, 1950) is a jazz-influenced a cappella vocal performer and conductor. A ten-time Grammy Award winner, he is one of the world's best known vocal innovators and improvisers. His song "Don't Worry, Be Happy" (featured in the 1988 movie Cocktail, and the 2005 movie Jarhead) was a #1 U.S. pop hit in 1988.

He has also worked in collaboration with instrumental performers including pianist Chick Corea and cellist Yo-Yo Ma. This collaboration has established him as an ambassador of both the classical and jazz worlds. His recordings have sold over 20 million copies.

In addition to his voc 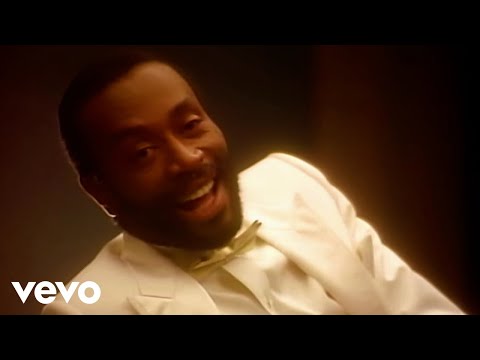 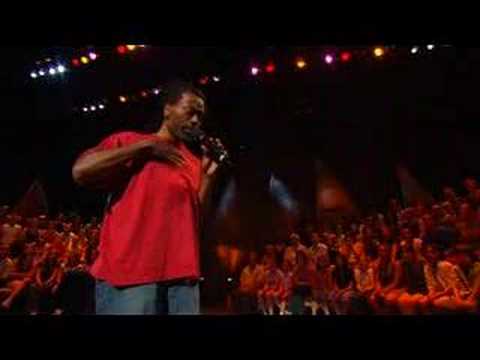 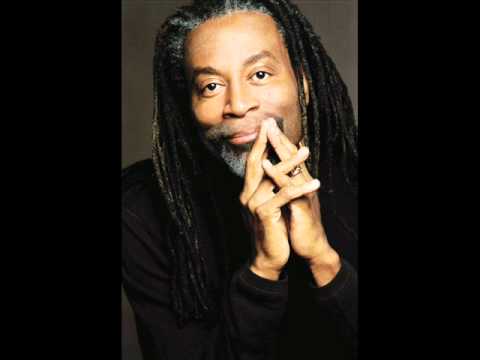 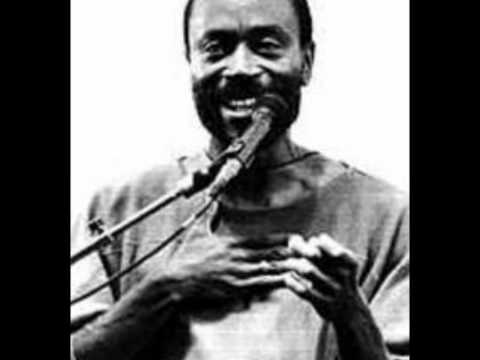 From Me To You
Bobby McFerrin 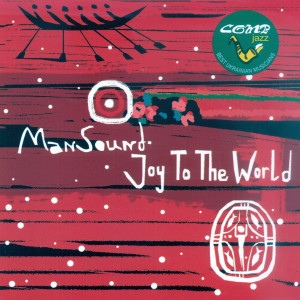 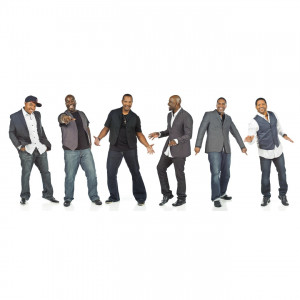 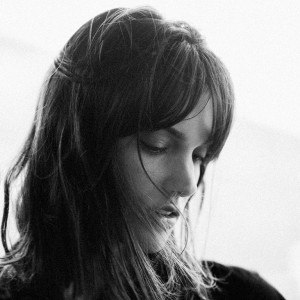 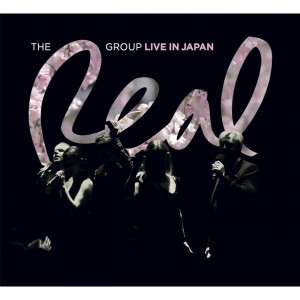 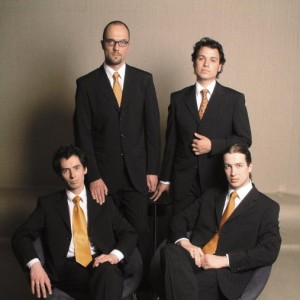