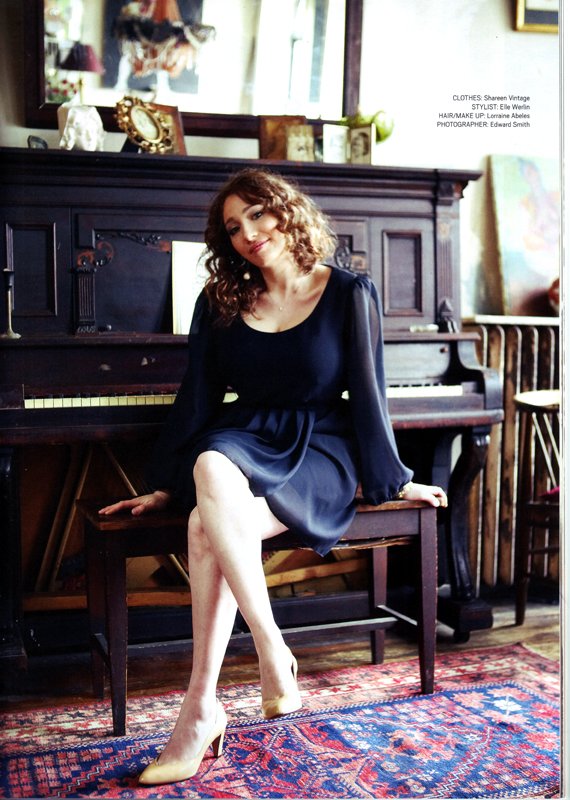 Regina Spektor (born Regina Ilyinichna Spektor on 18 February 1980 in Moscow) is a Russian-born American singer-songwriter and pianist. Her music is associated with the anti-folk scene centered on New York City's East Village.

Spektor studied classical piano from the age of six, practising on a Petrof piano given to her mother by her grandfather. She was also exposed to the music of rock and roll bands such as The Beatles, Queen, and The Moody Blues by her father, who obtained such recordings in Eastern Europe and traded cassettes with friends in the Soviet Union. The family left the Soviet Union in 1989, when Regina was nine, during the period of Perestroika w

What We Saw from the Cheap Seats (Deluxe Version)
Regina Spektor 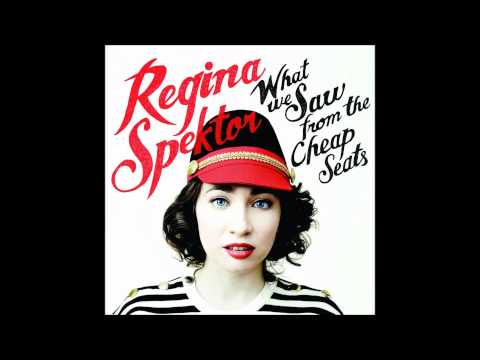 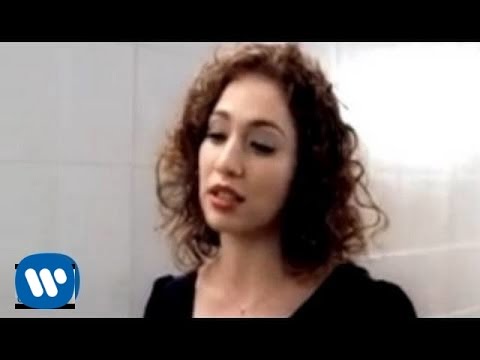 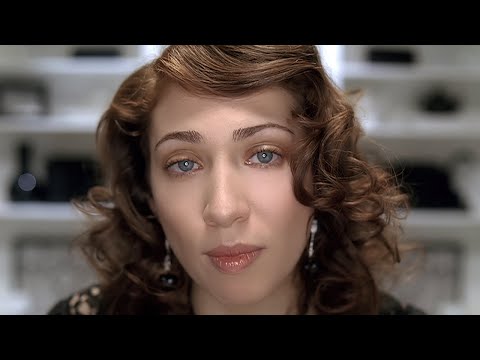 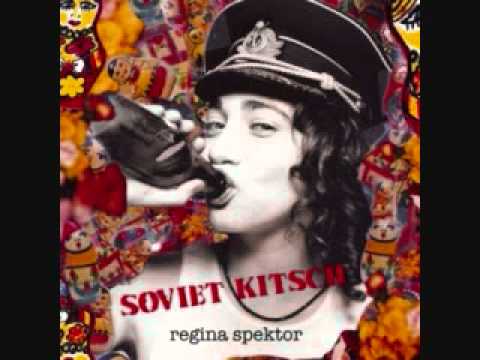 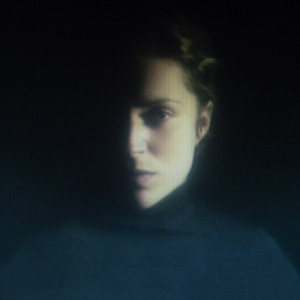 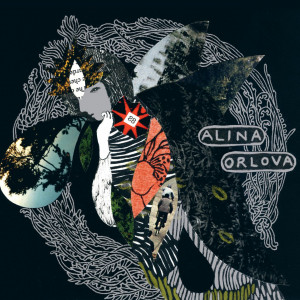 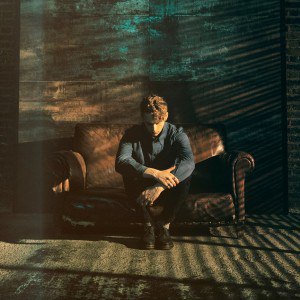