Straight from Turin, Italy, formed in 2010, Ready, Set, Fall! have made their way into the hardcore and metal scene with a sound that is both heavy and raw, yet catchy and melodic, taking some of the latest pop influences on choruses to create a contrast that received surprisingly tons of positive feedbacks. Ready, Set, Fall! stuck to something different from the latest metal/hardcore bands.
The band disbanded on 2nd of March 2015. 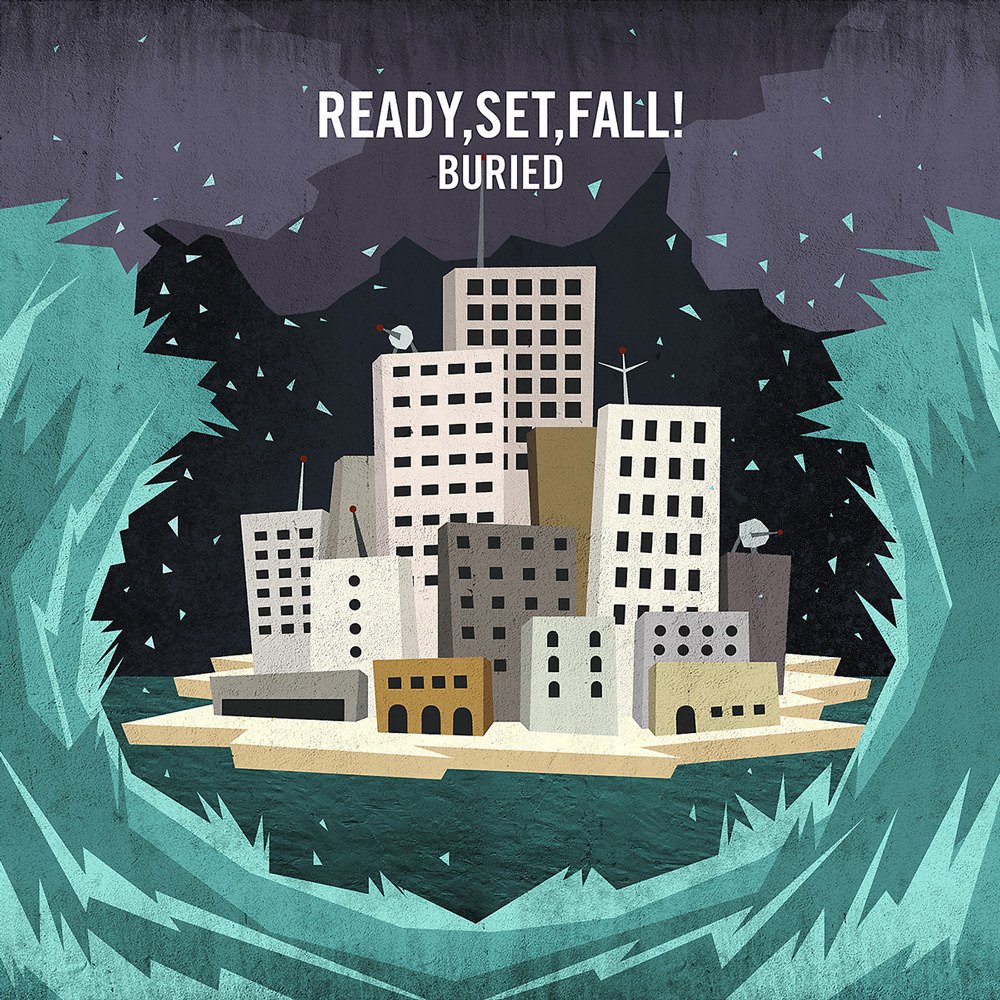 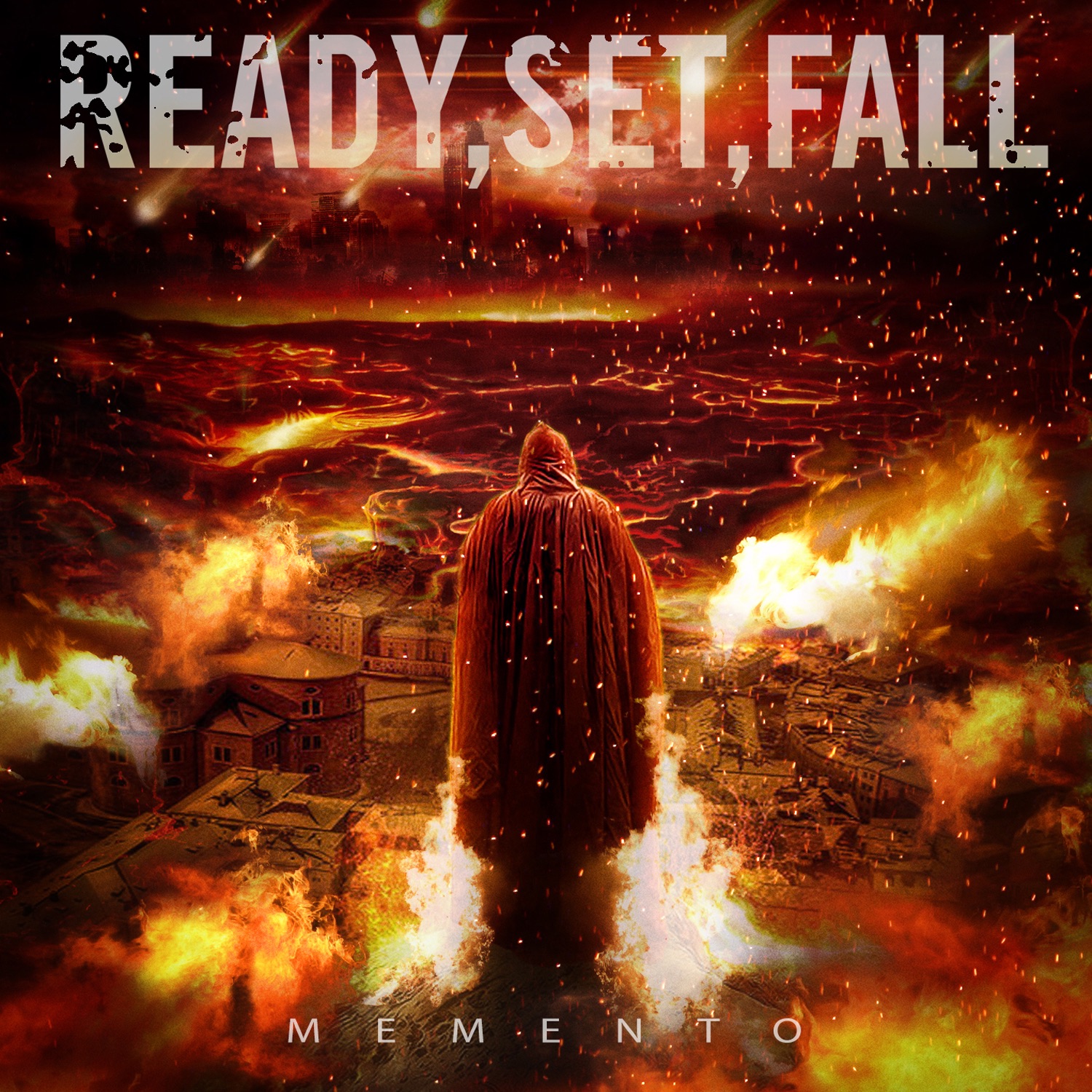 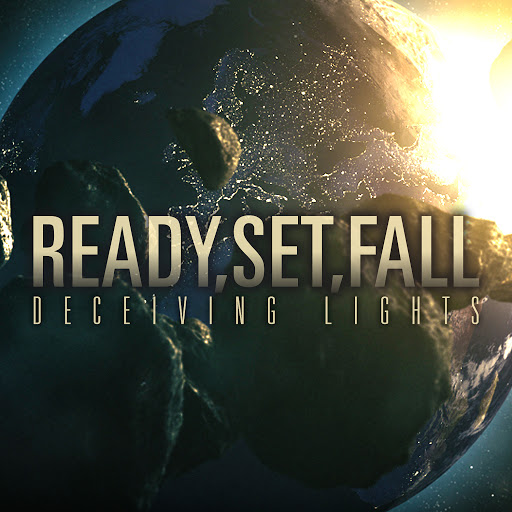 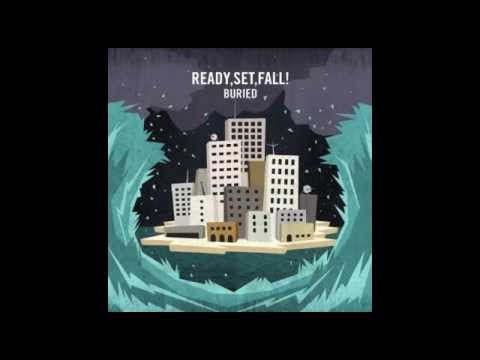 Is This A Happy Ending?
Ready, Set, Fall! 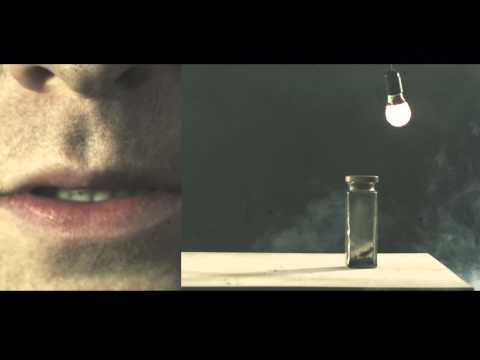 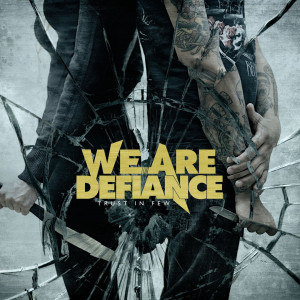 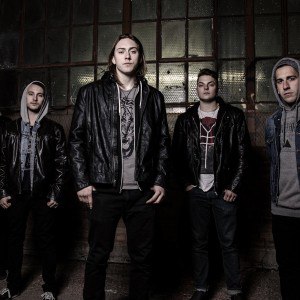 City in the Sea 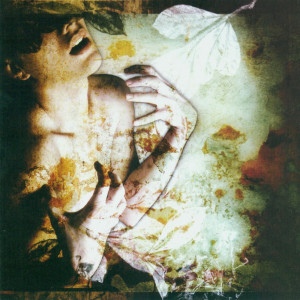 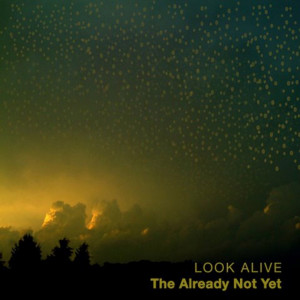