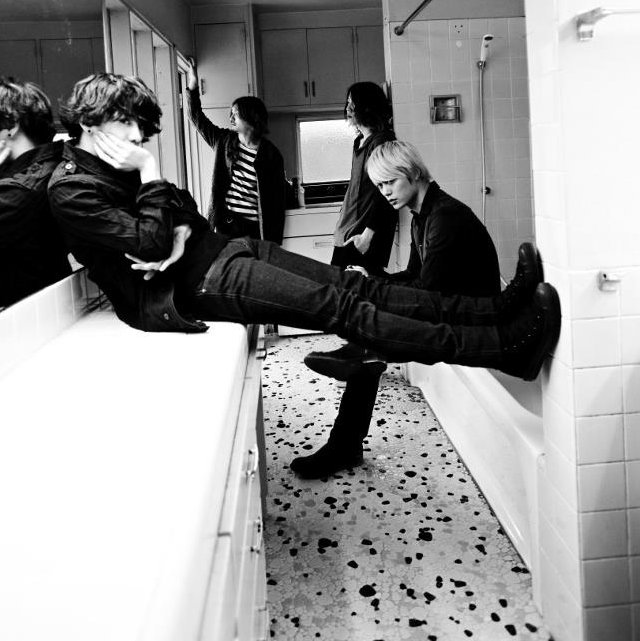 ONE OK ROCK is a Japanese Rock band formed in the summer of 2005. It was started by Toru with High School friends Alex and Ryota after each of them got their musical instruments. After that, Taka joined as their vocalist and they focused on performing shows in the Tokyo area.

In 2006 they independently released 2 mini albums. Because of their albums sales, their participation in relatively large festivals that summer and their energetic shows in the outskirts of Tokyo, they were noticed by a foreign record company. 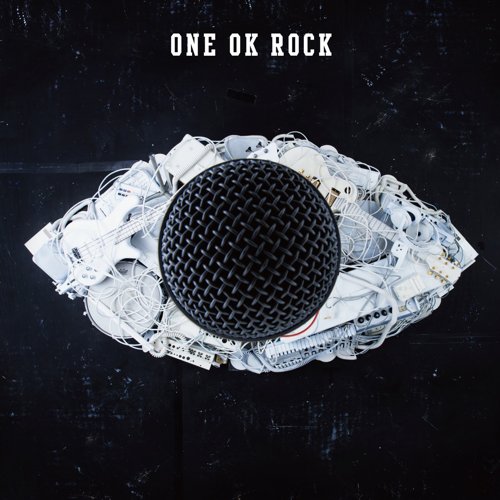 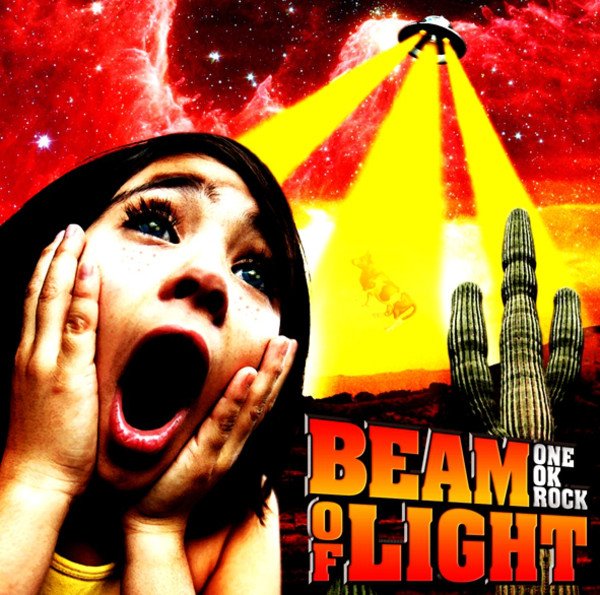 BEAM OF LIGHT
ONE OK ROCK 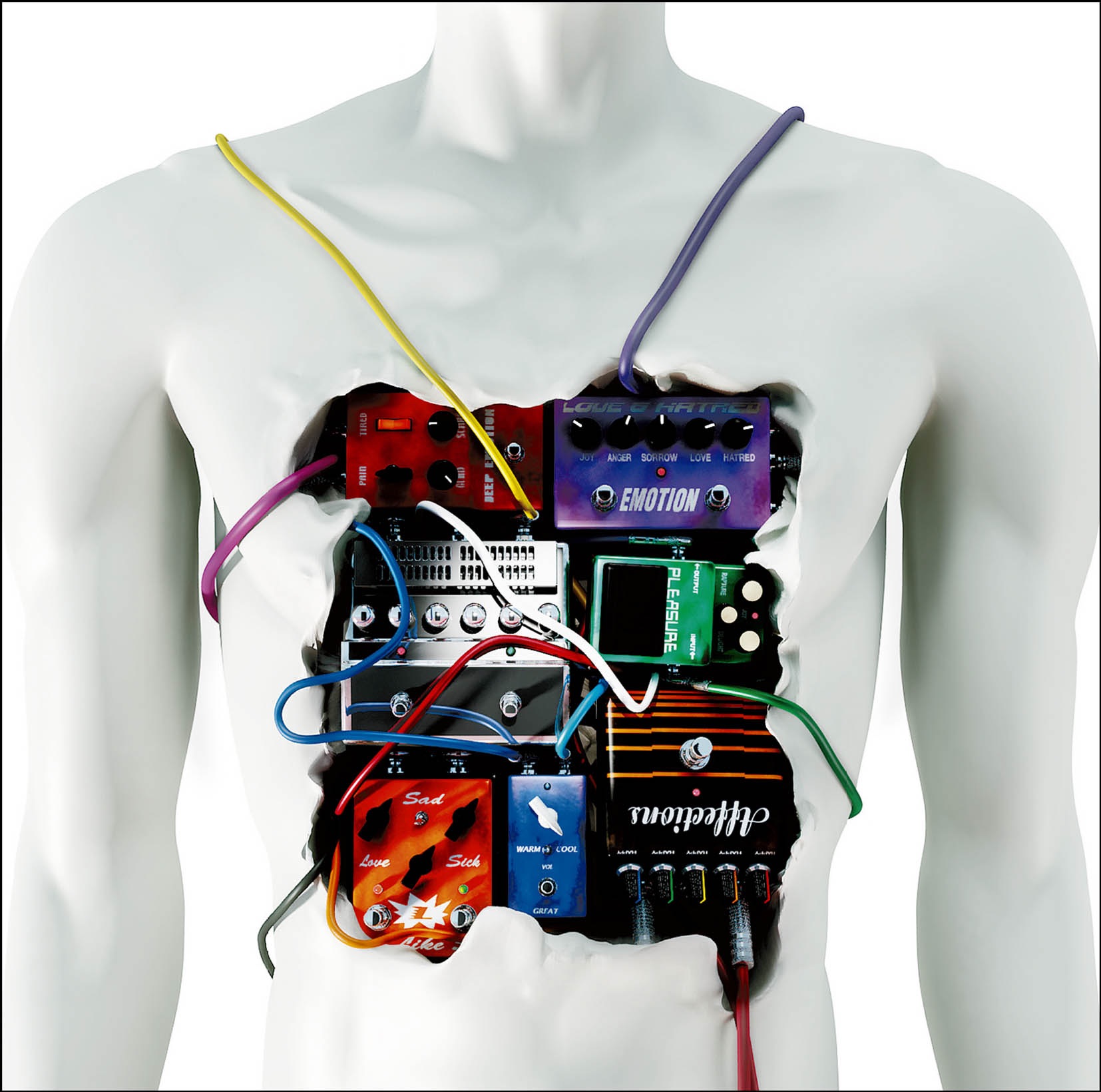 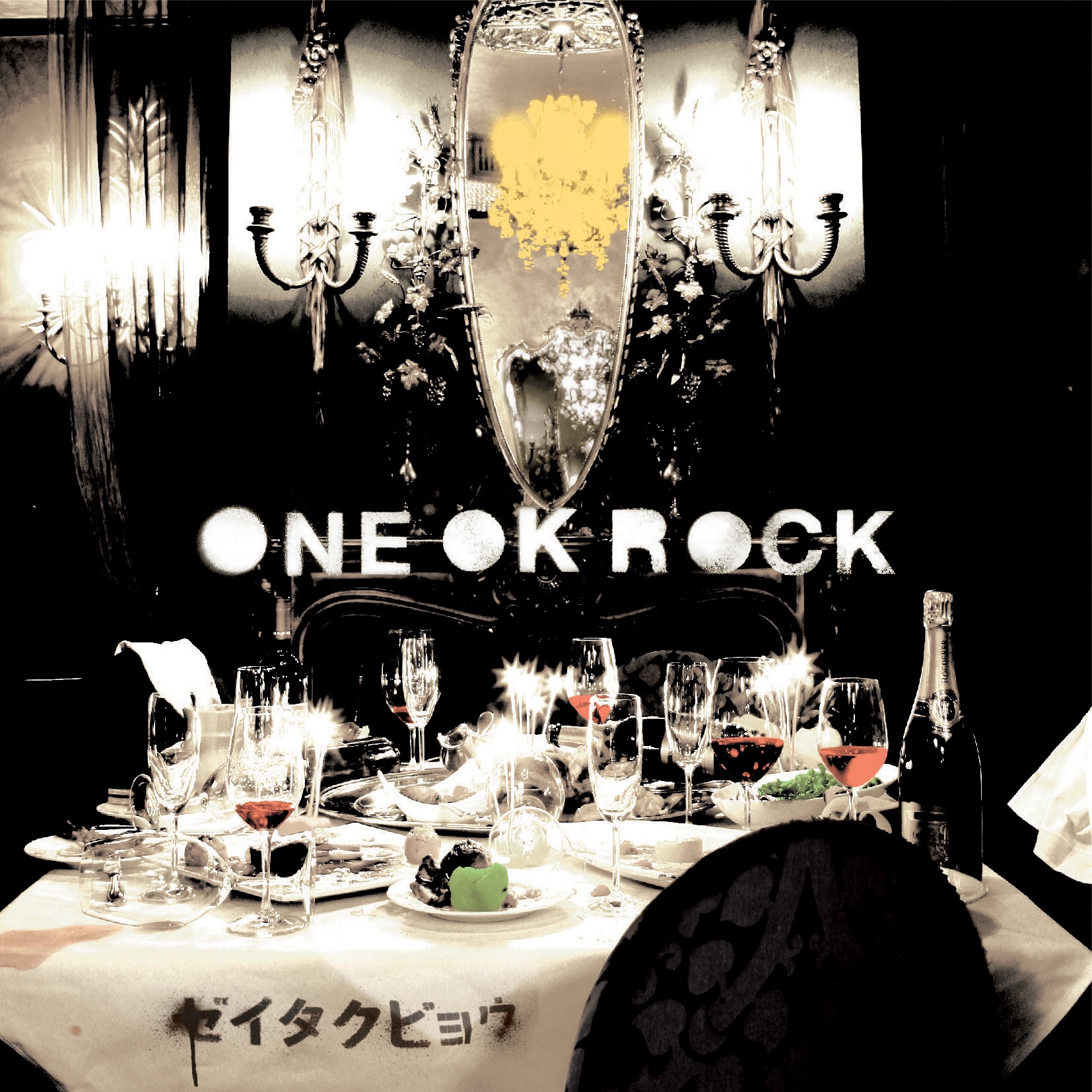 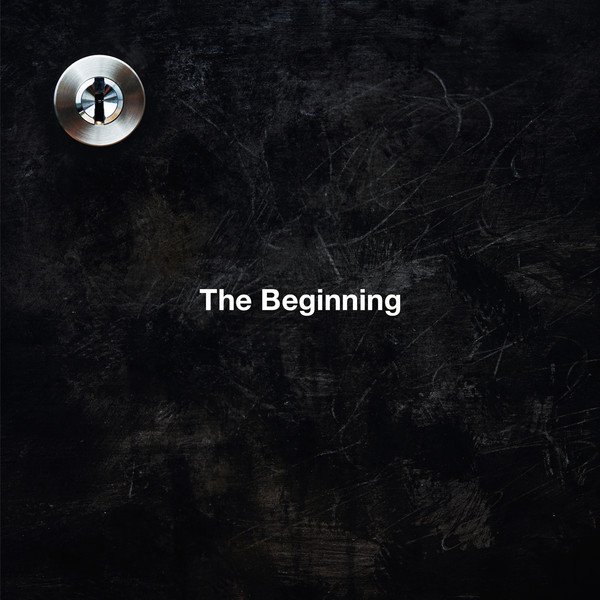 The Beginning - Single
ONE OK ROCK

Answer is near
ONE OK ROCK 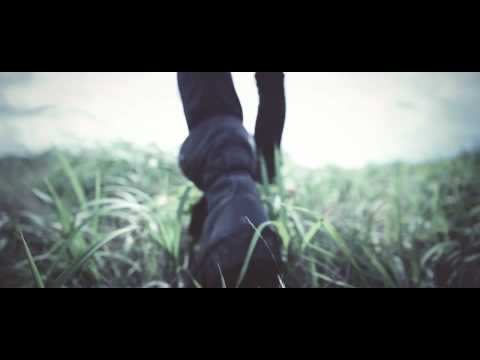 The Beginning
ONE OK ROCK 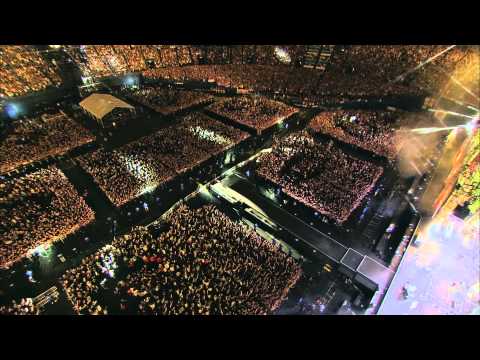 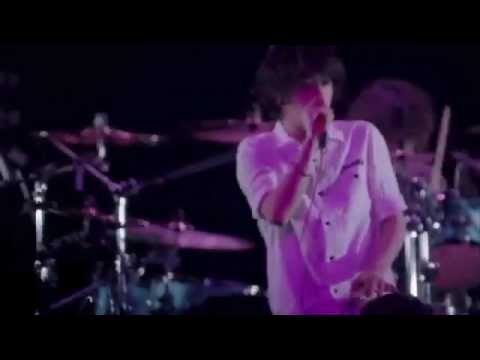 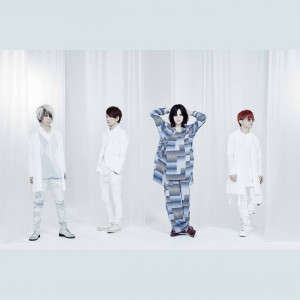 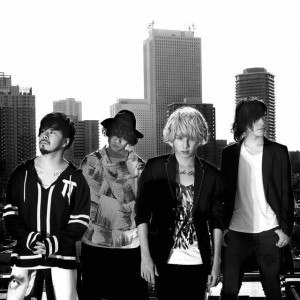 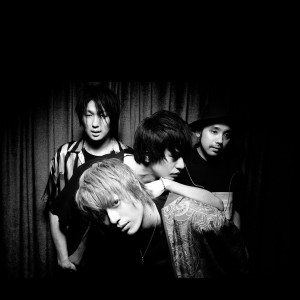 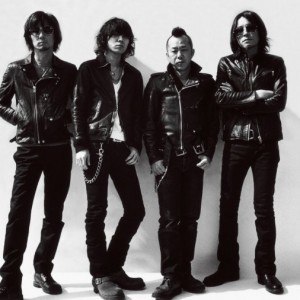