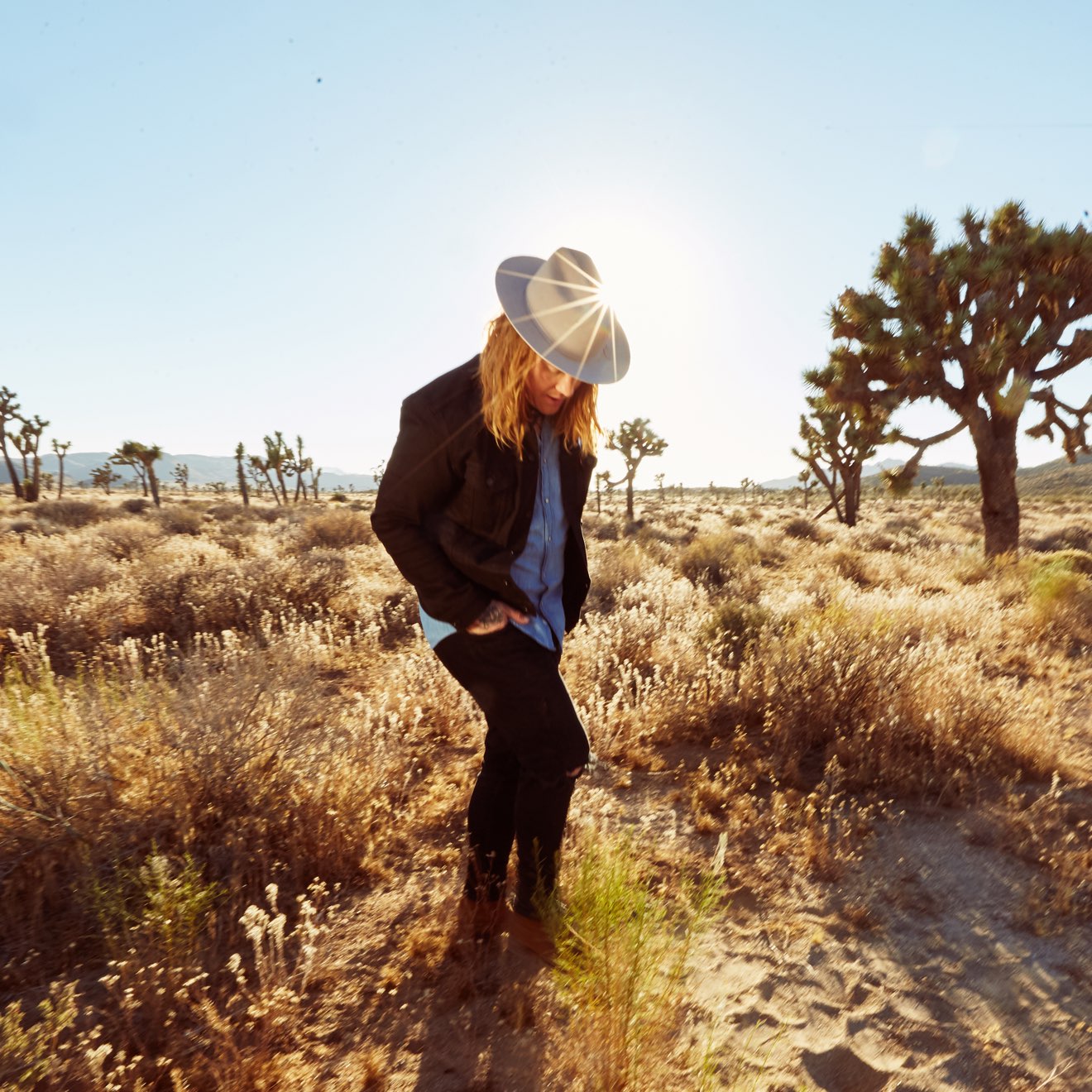 The Almost is the band of Aaron Gillespie, the former drummer/clean vocalist of Underoath from Clearwater, Florida, United States started in 2005. Aaron stated that this band is much more of a traditional rock project than Underoath.

A Monster Monster is on the loose.

The Almost’s second album for Tooth & Nail/Virgin Records began taking shape just as soon as the band came off the road after touring for their 2007 debut, Southern Weather, including a stint on that summer’s Warped tour.

That album, which debuted at 39 on Billboard’s Top 200, earned them a Top 10 single at Alternative radio, and a spot on MTV’s Discover & Download, was essentially the work 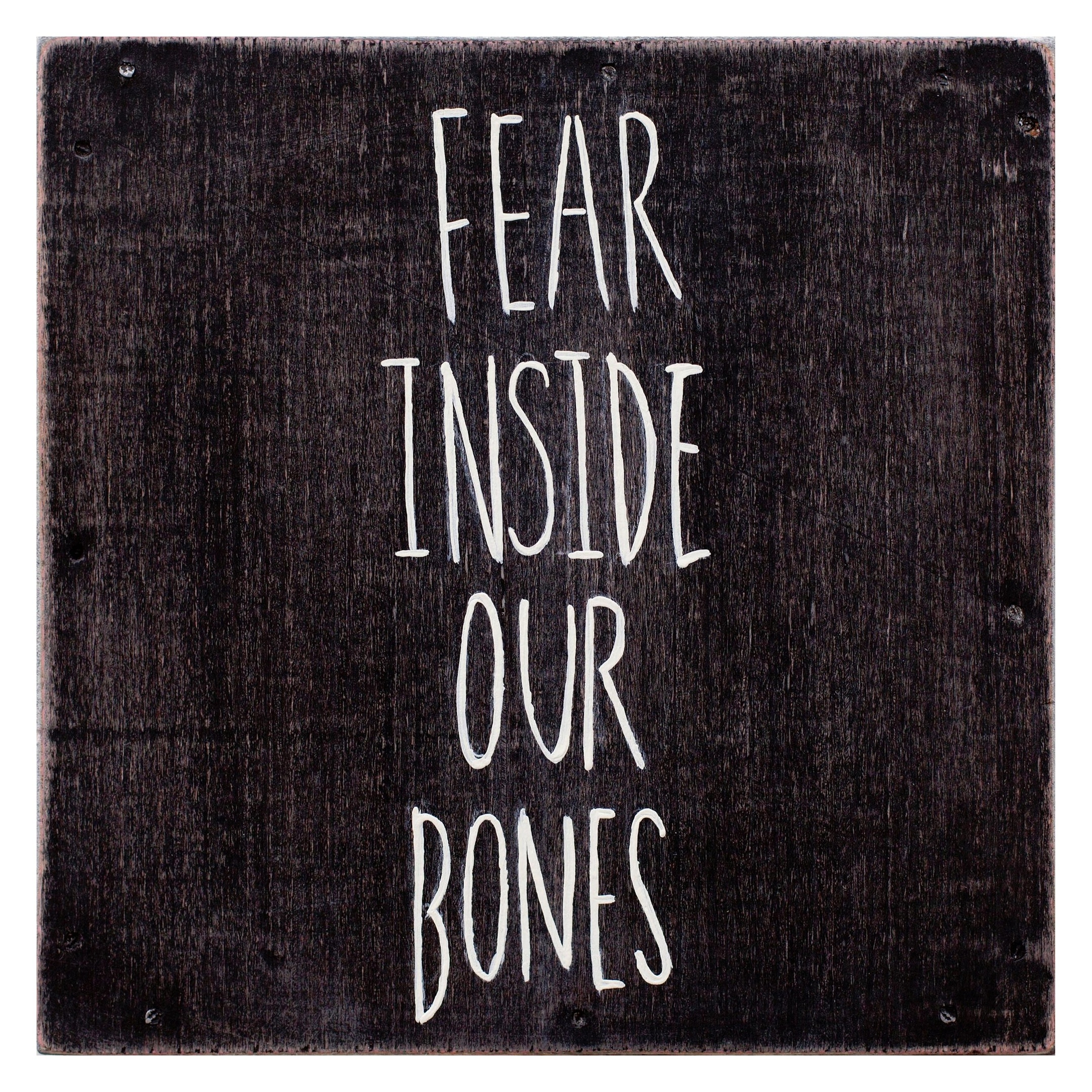 Fear Inside Our Bones
The Almost 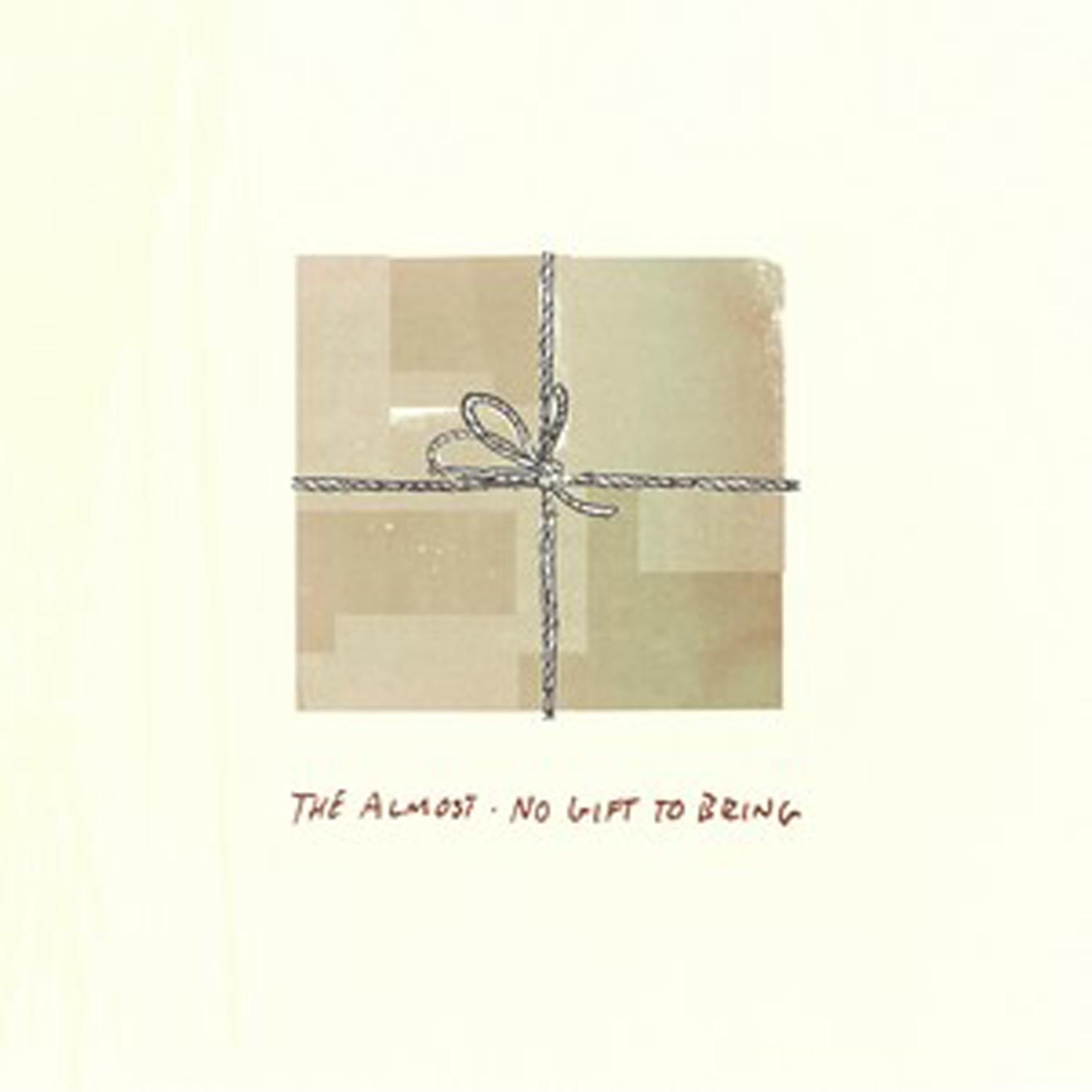 No Gift To Bring
The Almost 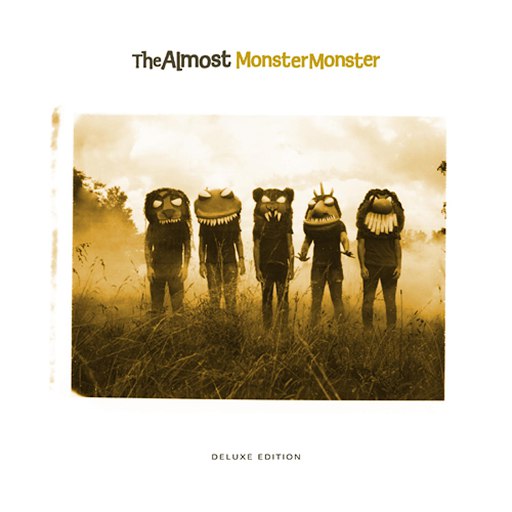 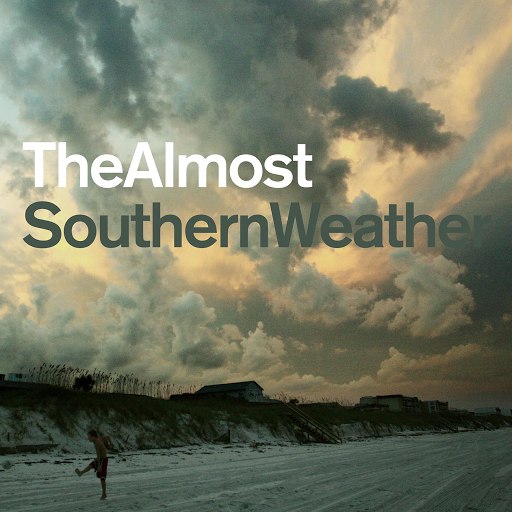 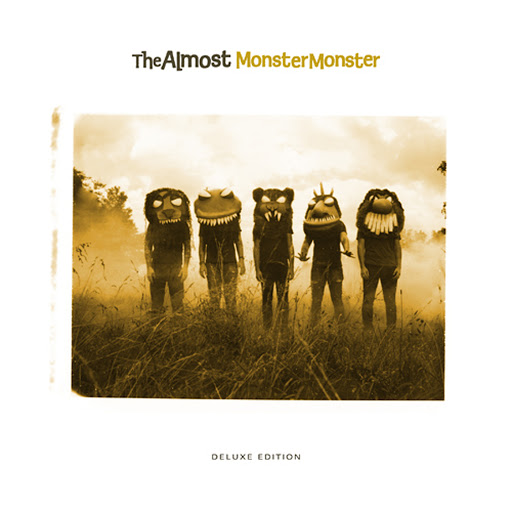 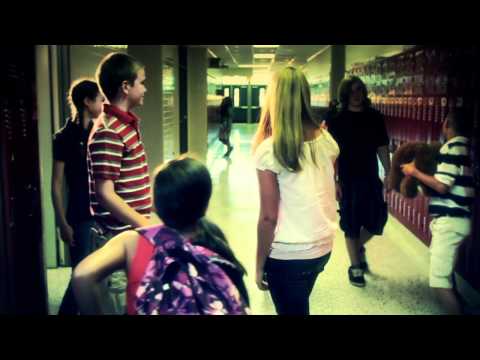 No I Don't
The Almost 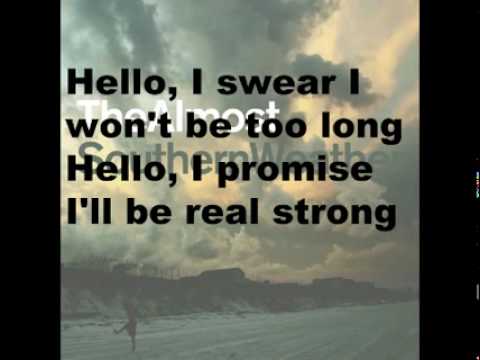 Dirty And Left Out
The Almost 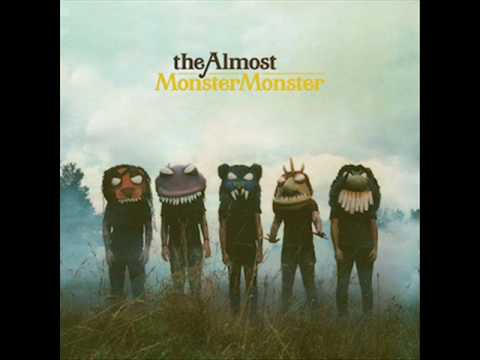 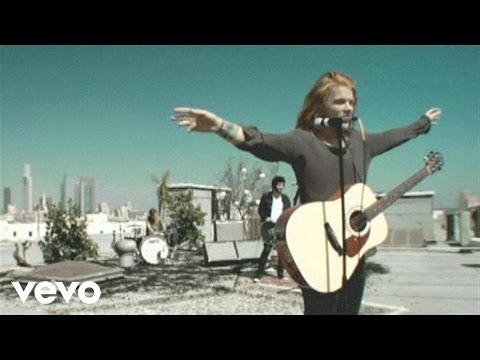 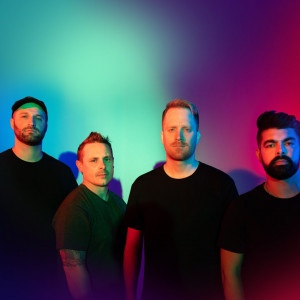 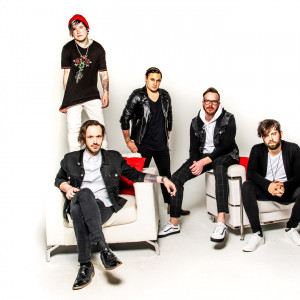 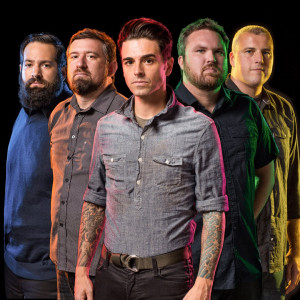