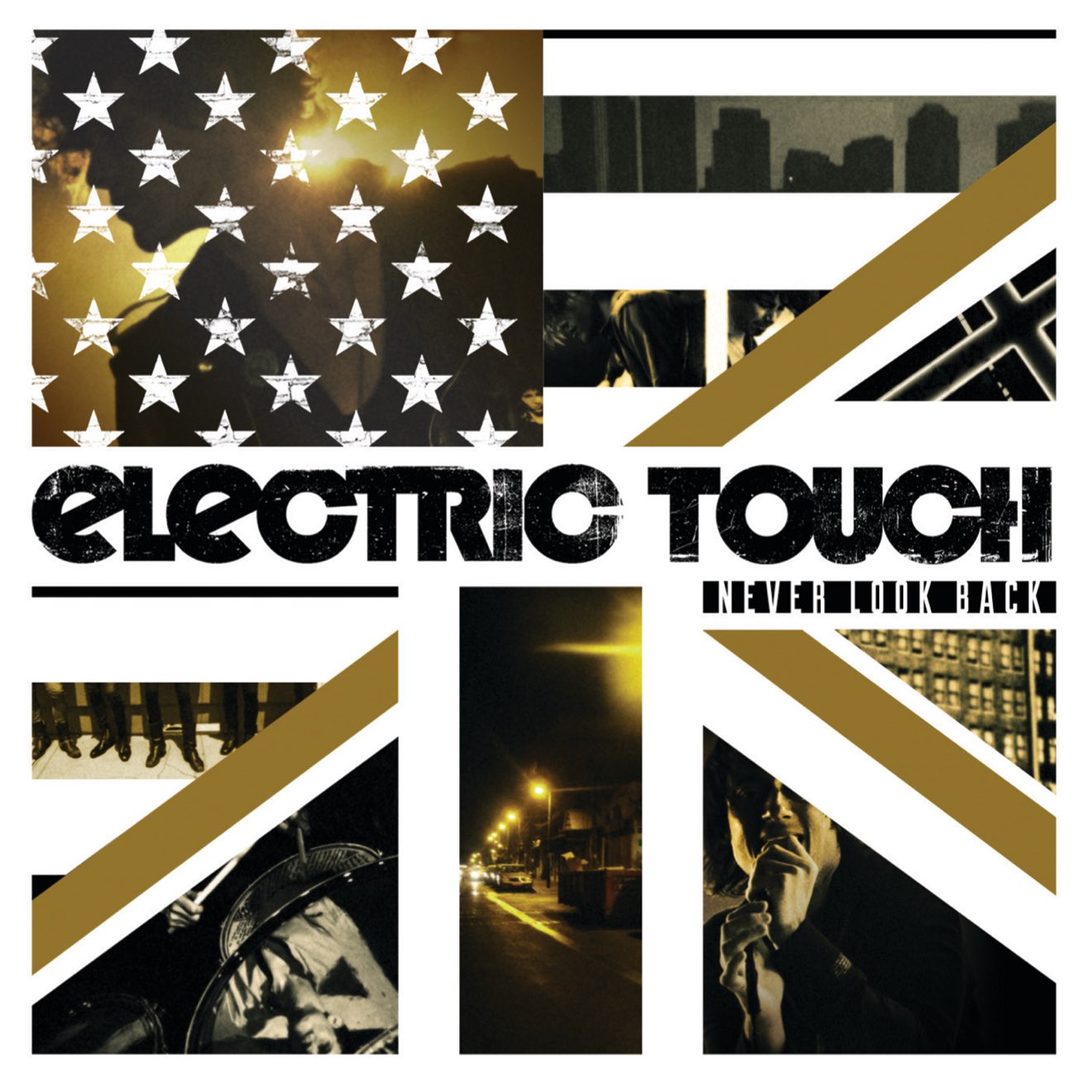 Touch (tuh-ch) – verb; to affect with feeling or emotion

With members hailing from both sides of the Atlantic this exciting 5-piece delivers a unique brand of British-American Rock music. The result is Electric Touch, the type of unbridled rock band that’s been missing from the scene for quite awhile — a monster of a group whose sound is big enough to fill an arena.

The chemistry was instantaneous. Shane, w 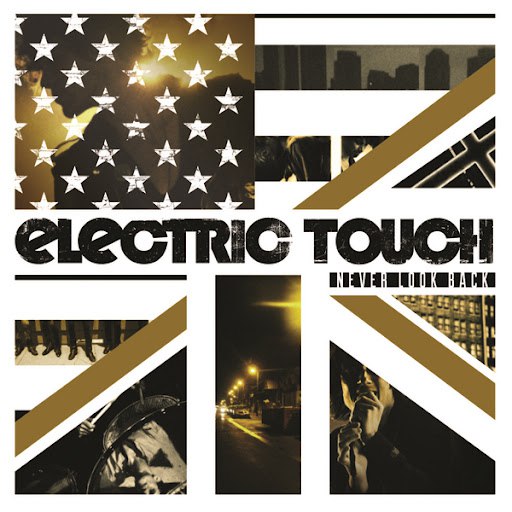 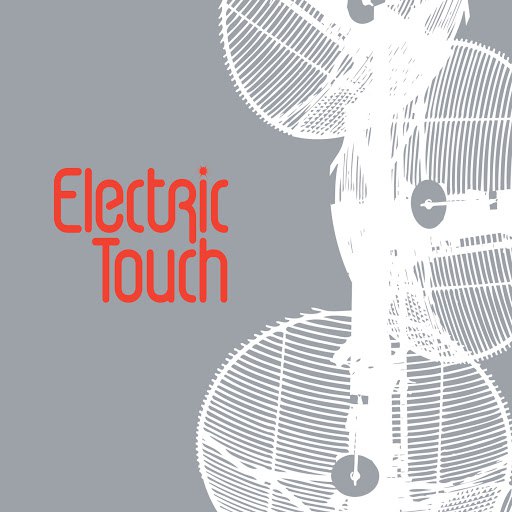 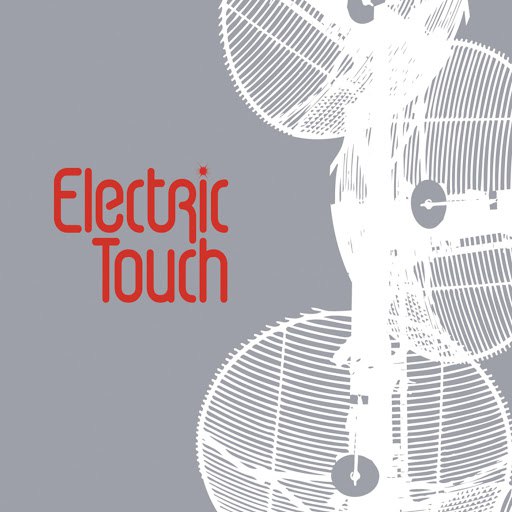 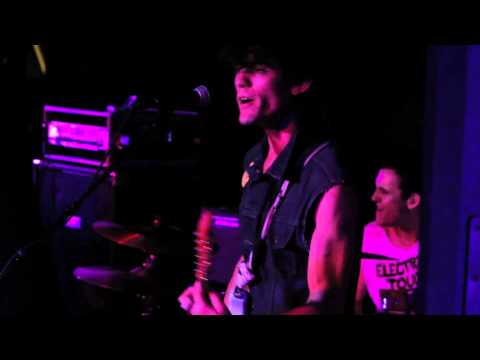 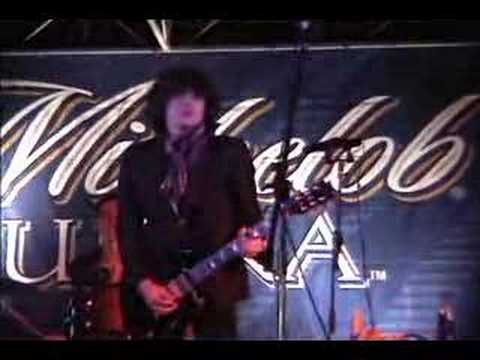 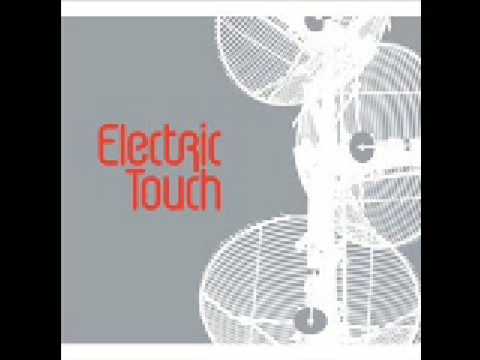 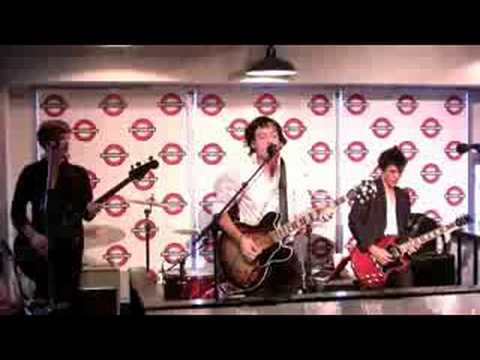 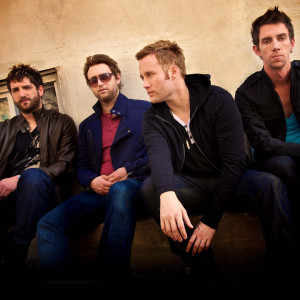 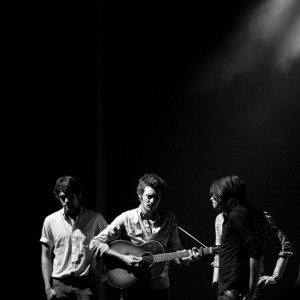 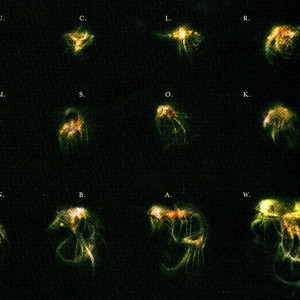 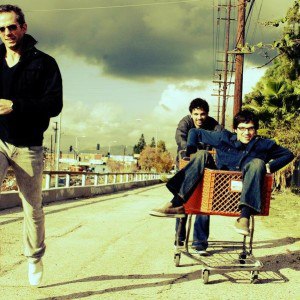 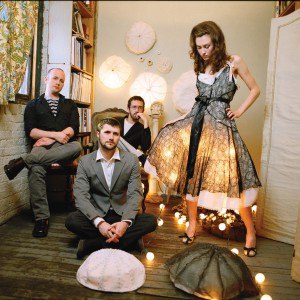