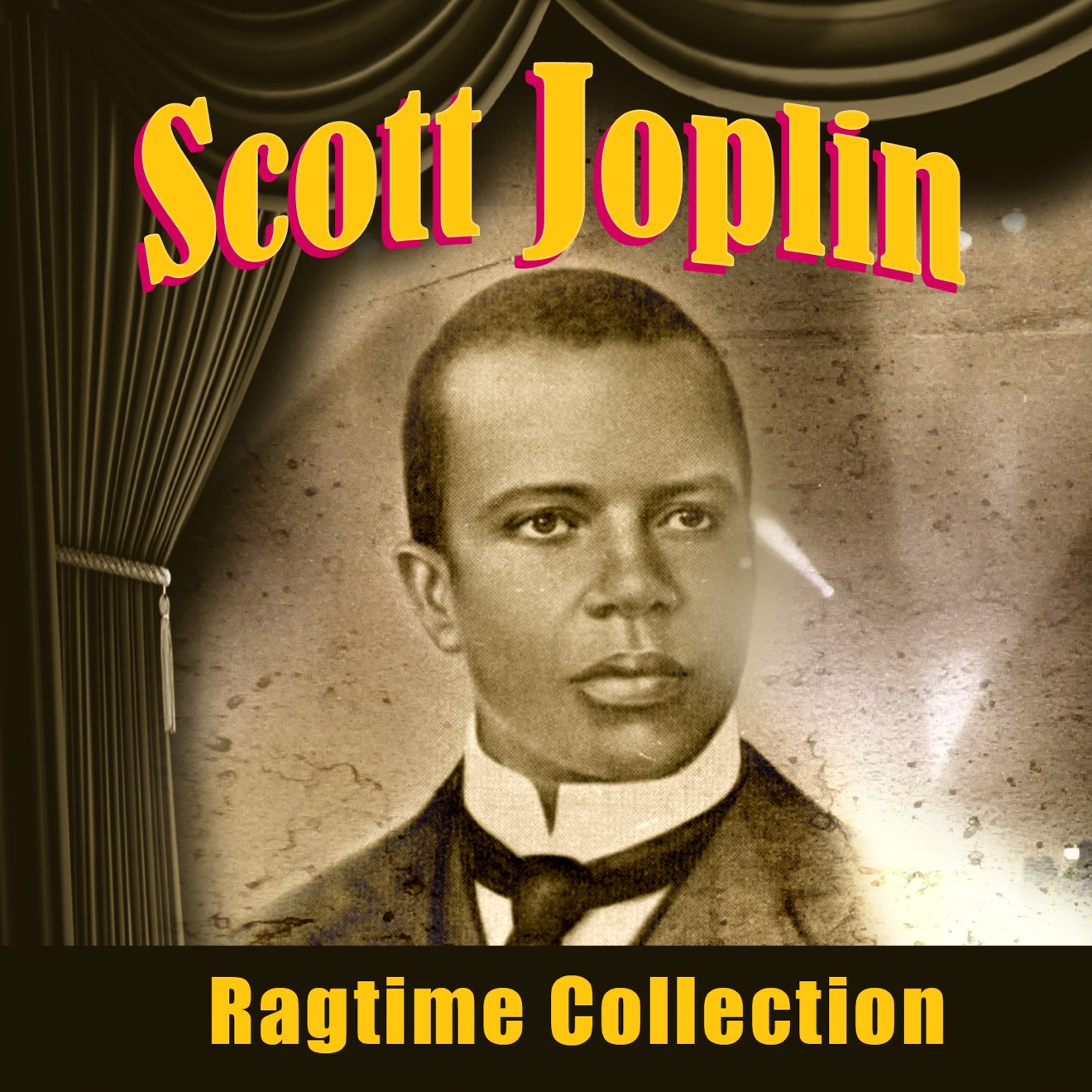 Scott Joplin (born between June 1867 and January 1868, died April 1, 1917) was an American musician and composer of ragtime music. He remains the best-known ragtime figure and is regarded as one of the three most important composers of classic ragtime, along with James Scott and Joseph Lamb.

Scott Joplin, the second of six children, was born in eastern Texas, near Linden, to Florence Givins and Giles or Jiles Joplin. For many years, his birthdate was thought to be November 24, 1868; but research by ragtime historian Ed Berlin has revealed this is inaccurate.

After 1871, the Joplin family moved to Texarkana, Texas, and Scott's mother cleaned homes so Scott could have a pla 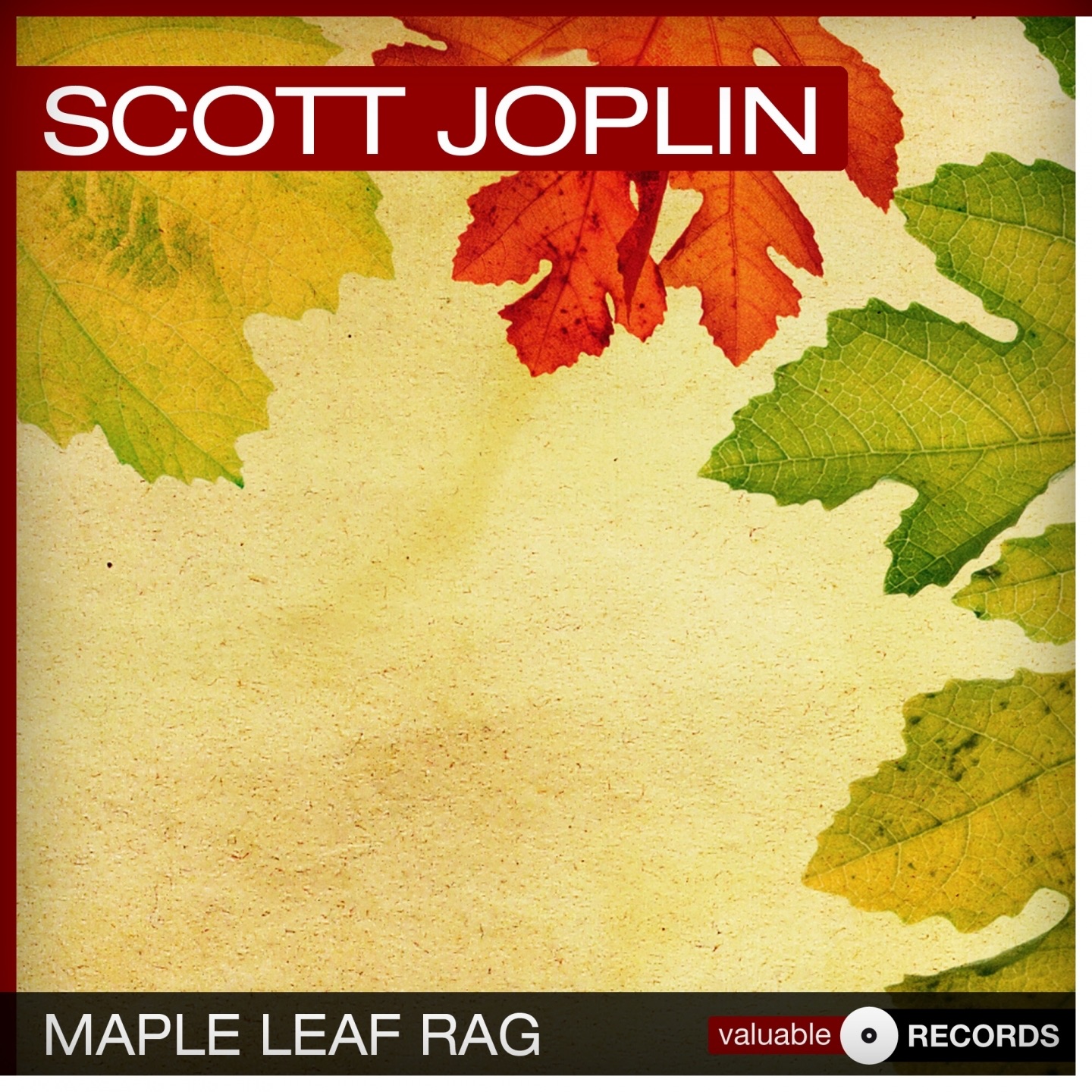 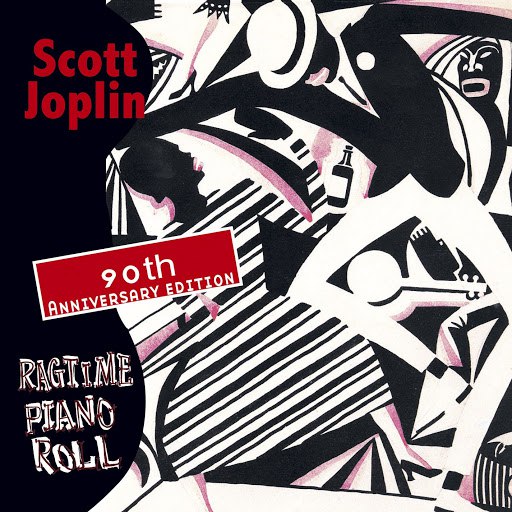 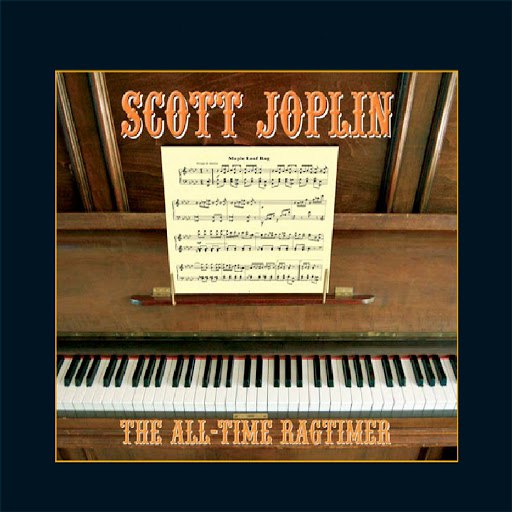 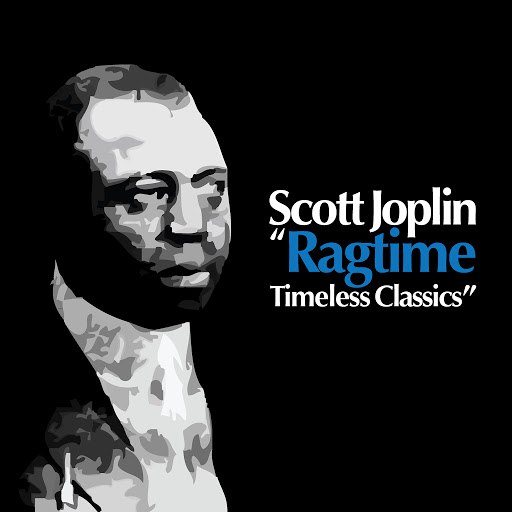 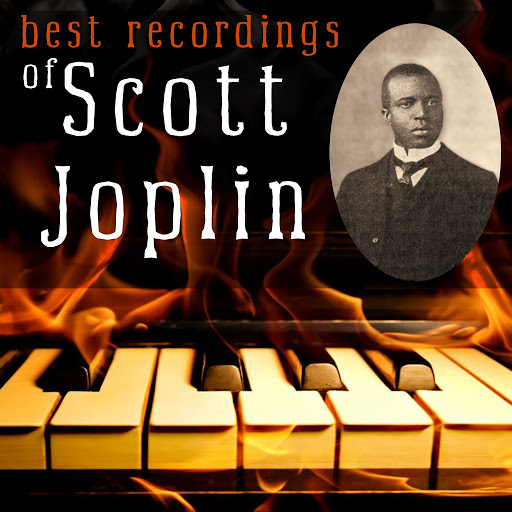 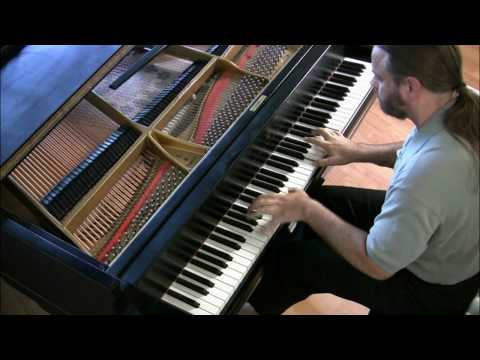 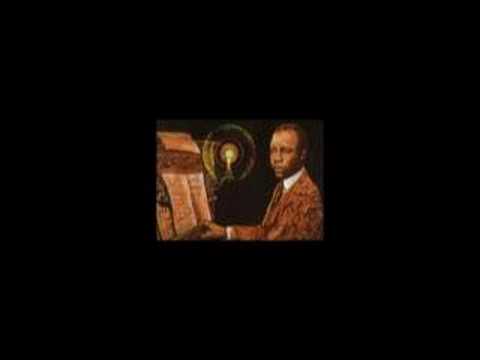 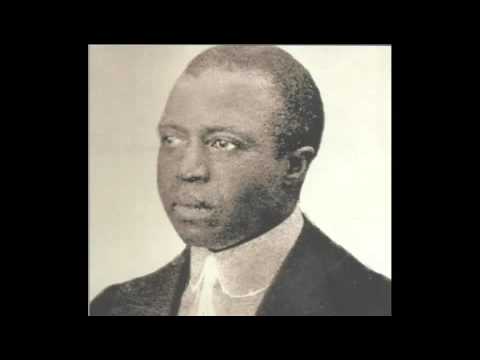 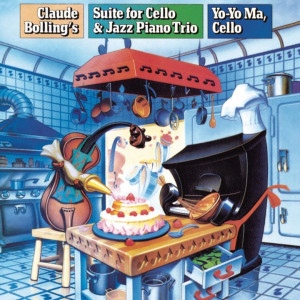 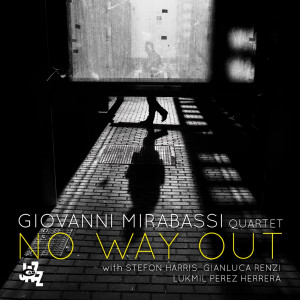 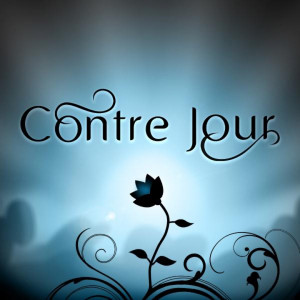