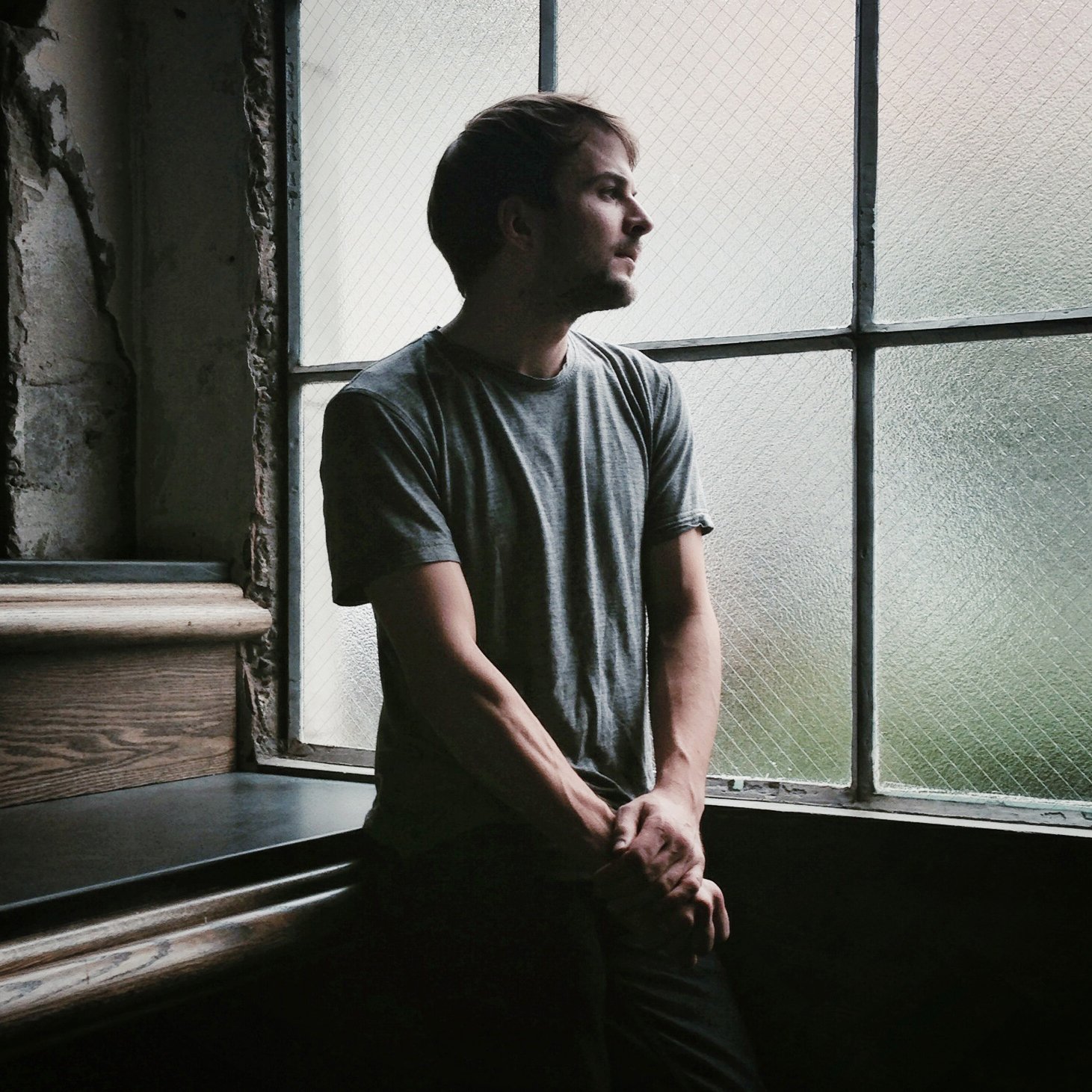 Nils Frahm (born September 20, 1982) is a critically acclaimed German musician, composer, and producer based in Berlin. He is known for combining classical and electronic music in his compositions, and for an unconventional approach to the piano, in which he mixes a grand piano, upright piano, Rhodes piano, drum machine, and Moog Taurus. He was taught to play the piano by Nahum Brodski, a student of the last protégé of Pyotr Ilyich Tchaikovsky. It was through this training that Nils began to immerse himself in the styles of the classical pianists before him as well as contemporary composers. 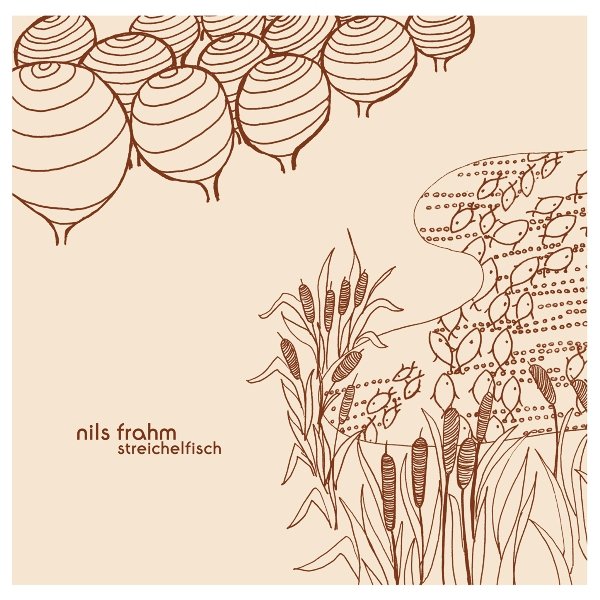 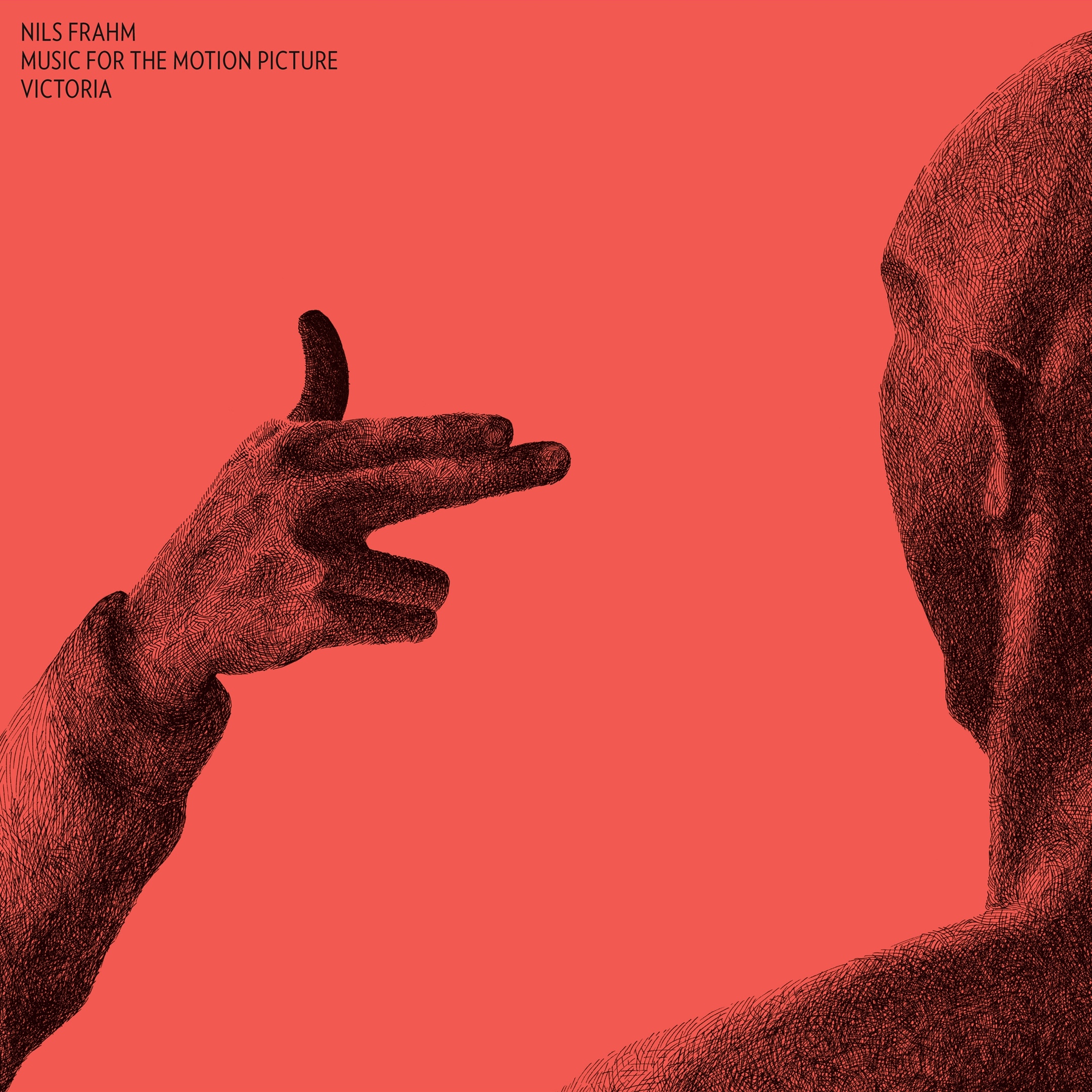 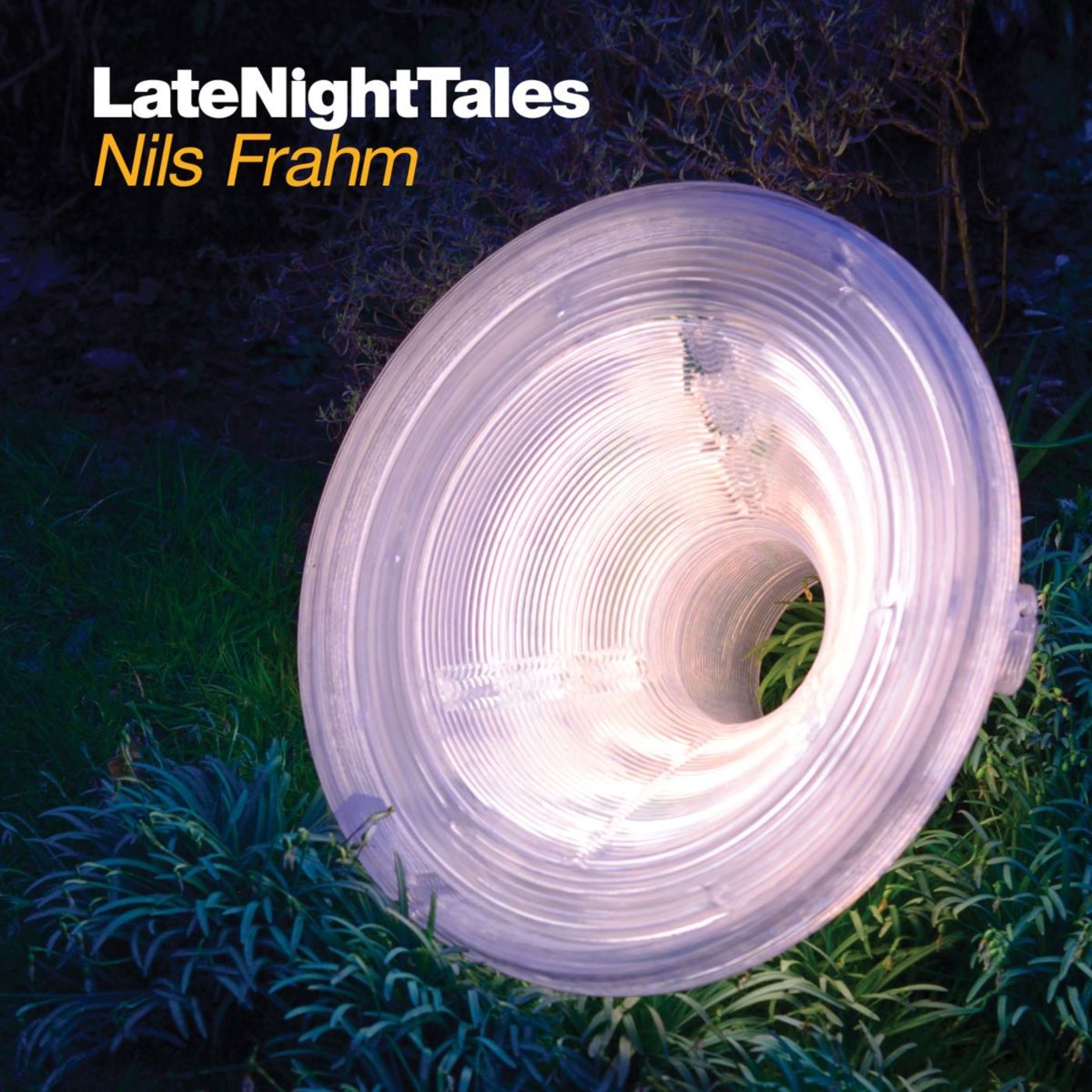 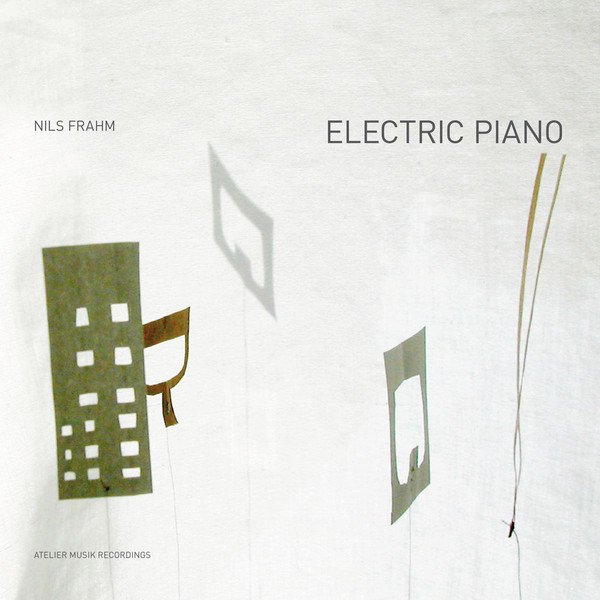 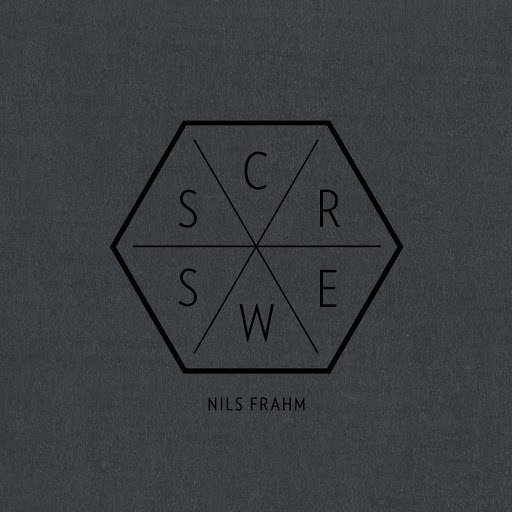 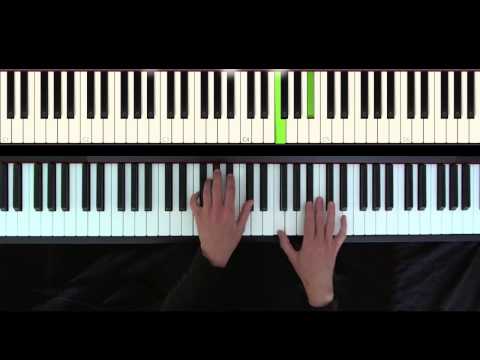 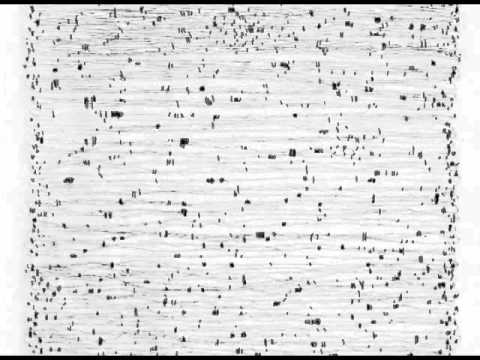 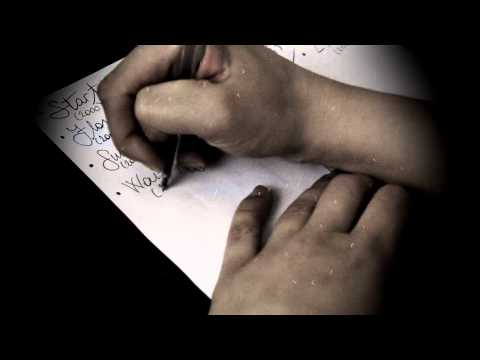 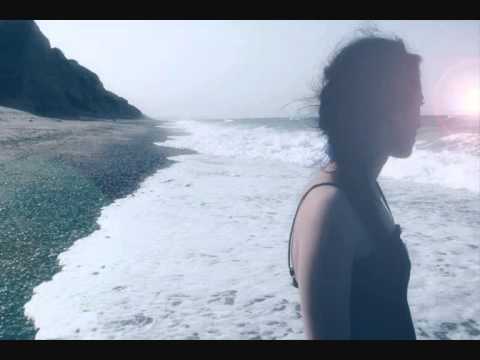 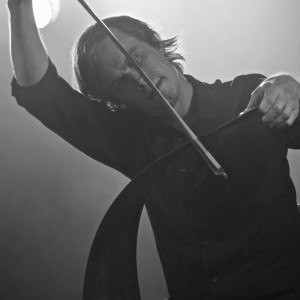 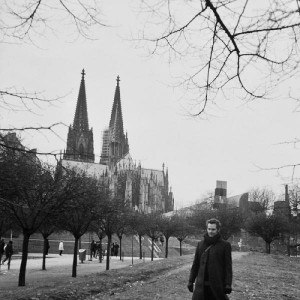 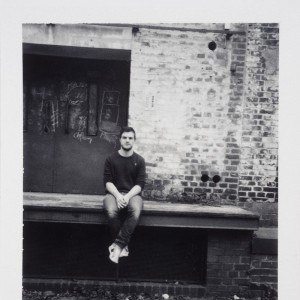 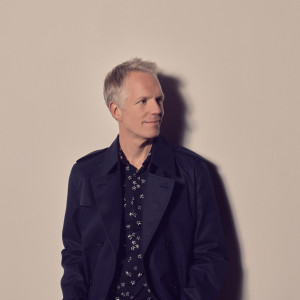