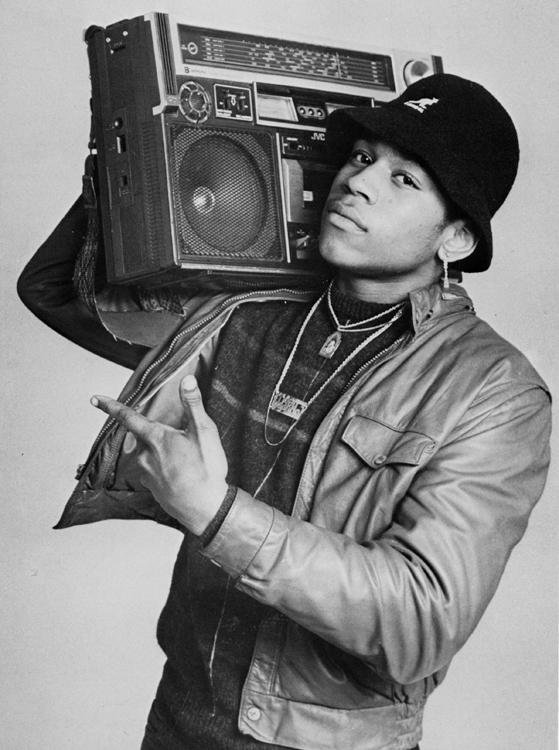 Born in Bay Shore, New York, and raised between St. Albans, New York and Hollis, New York in the borough of Queens. The only child of Ondrea (née Griffith) and James Smith, Jr. Smith is of both African American and Native American descent. He spent his youth singing in the church choir, participating in the Boy Scouts and deliveri