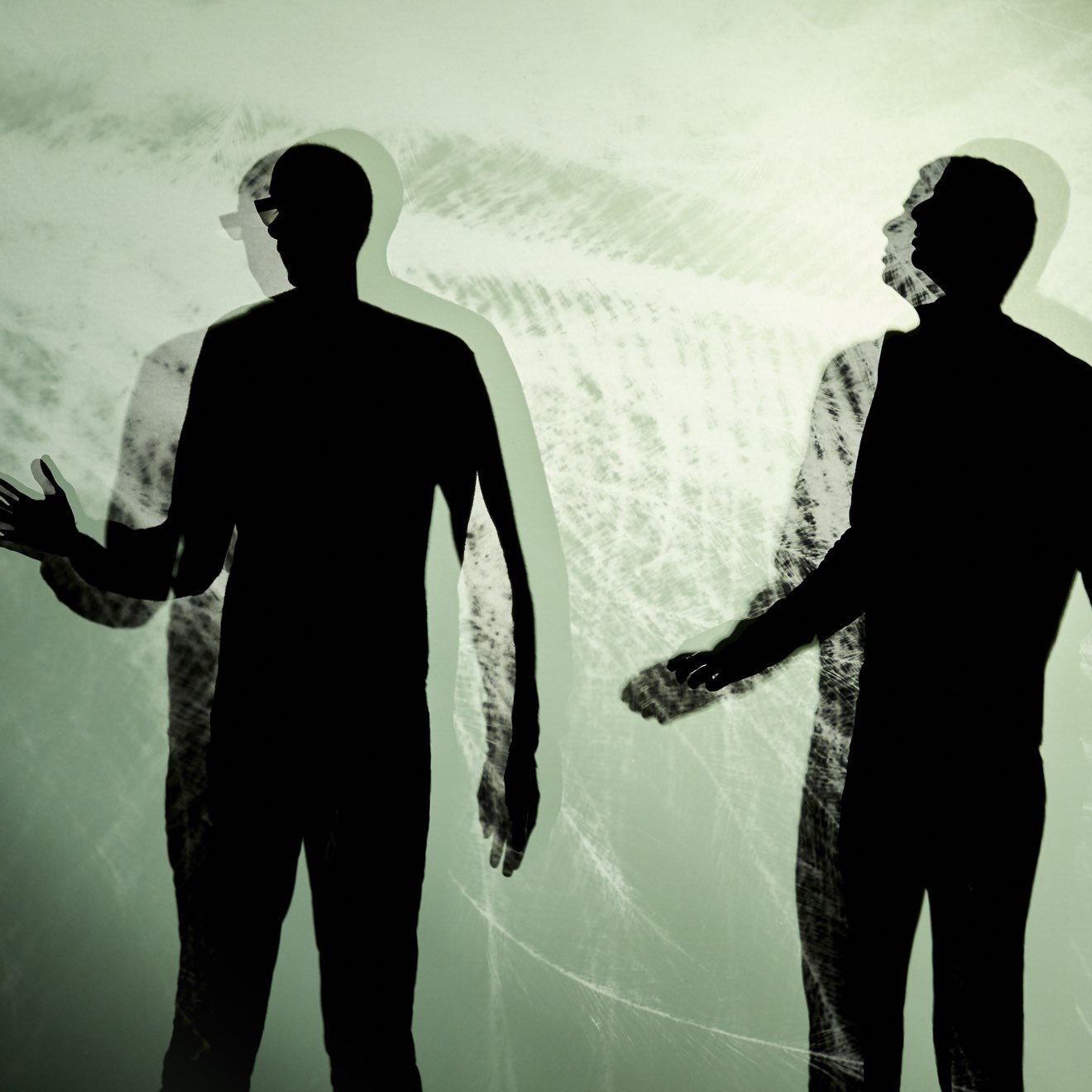 The Chemical Brothers are a British electronic music duo comprising Tom Rowlands and Ed Simons, who met at the University of Manchester, England, United Kingdom in 1992. Initially they called themselves "The Dust Brothers." They changed their name in 1995 given the preexisting American production duo "The Dust Brothers," their burgeoning popularity and the threat of legal action from the originals. Thus, their first album as The Chemical Brothers was titled Exit Planet Dust.

Along with The Prodigy, Fatboy Slim, The Crystal Method, Underworld, Orbital, Apollo 440 and a few other less-known acts, they were pioneers at bringing the big beat electronic danc