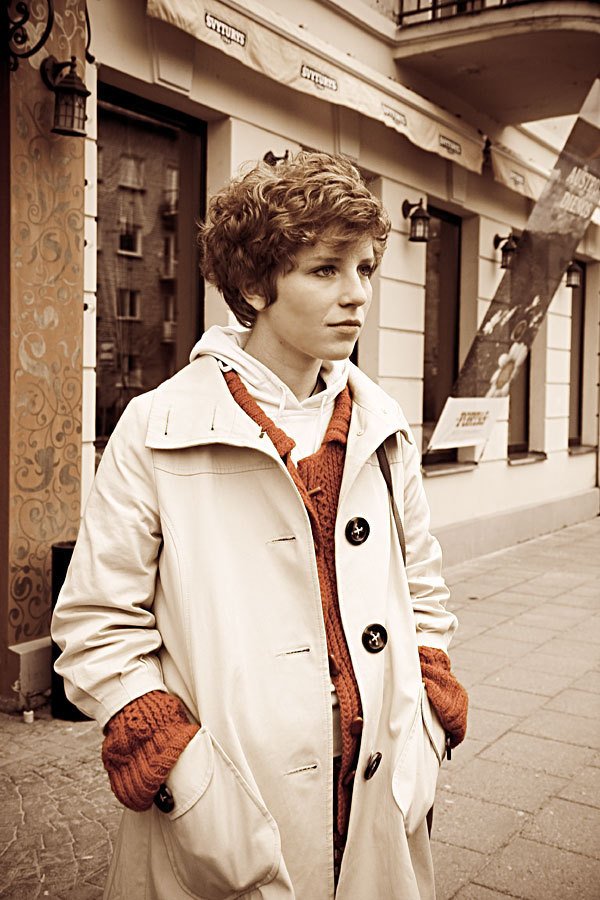 Alina Orlova is a Lithuanian singer-songwriter.

Bor in Visaginas, Lithuania, Orlova became famous when she recorded about seventeen demo tracks which quickly leaked to the Internet. These included some covers of songs by Виктор Цой and Moby, but most of them were composed by Orlova herself.

At the beginning of 2008, after nine months of recording, Orlova finally released her first official album: Laukinis Šuo Dingo. The record includes some of the singer's re-worked demos as well as new, tracks, all of which are minimalistically yet elegantly arranged. 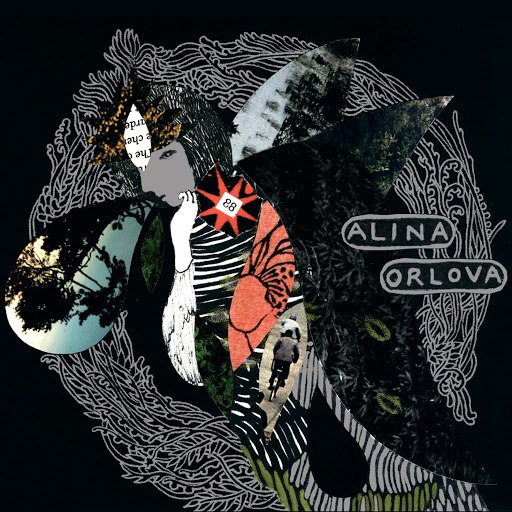 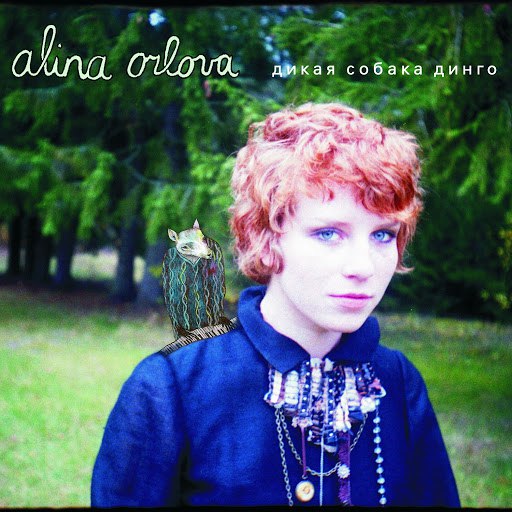 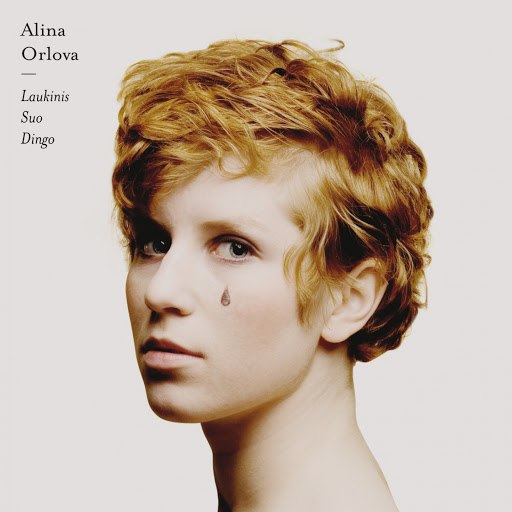 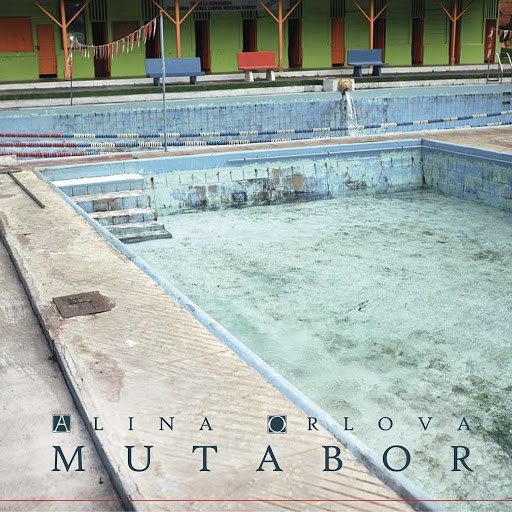 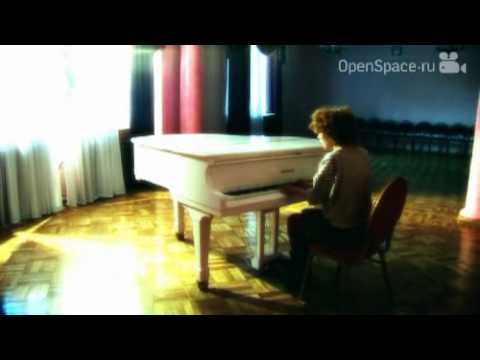 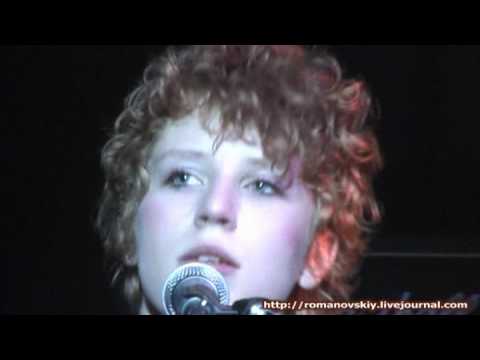 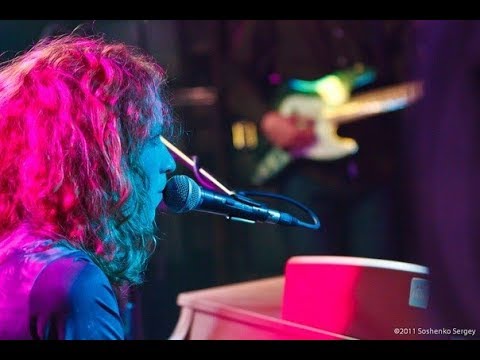 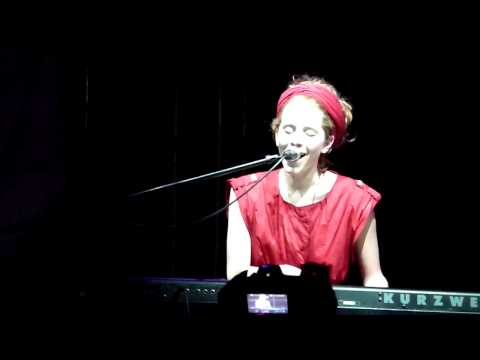 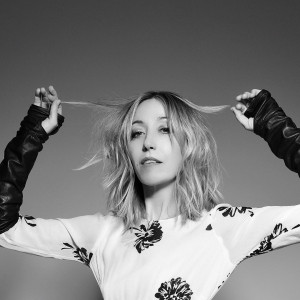 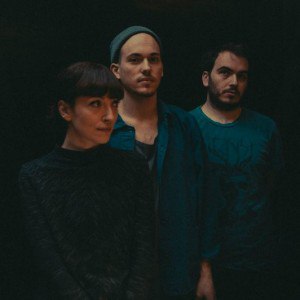 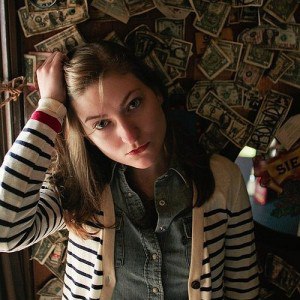